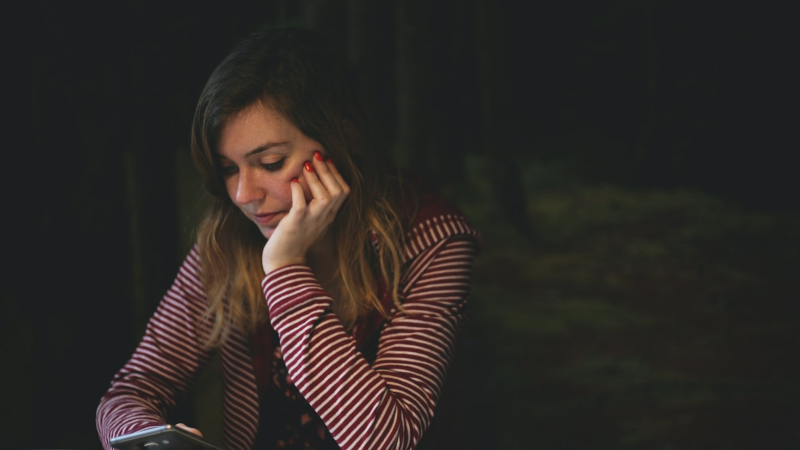 “It doesn’t surprise me that there’s more growth among women just because, historically, there have been fewer women who wagered on sports, so now that they have access to that, it’s natural that the percentage growth is going to be higher than men because the male market was more mature,” said Mike Seely, SportsHandle journalist.

A few sportsbooks prove the female-male growth disparities in 2021. The most prominent growth is when 1.7 million women signed up for FanDuel in 2021 and 2020. The phenomenon is more striking as one general manager of one FanDuel sportsbook also commented on the more women customer he saw in his venue.

“We see more and more female customers almost every day,” said Noah Kirk, GM for FanDuel Sportsbook at Footprint Center. “It seems to be growing in popularity with the female demographic.”

BetRivers and its New Jersey exclusive sportsbook SugarHouse also successfully attracted 600,000 women in 2021. But only 380,000 joined the apps in the same year.

Even if women hold higher customer growth, the number of men in sports betting apps is still dominating by being 250 percent higher than women.

Seely said the growth is not exclusive to women since sports betting is a booming market in the U.S. last year.

“Five years ago, you wouldn’t have seen guys talk about odds, over/unders, and spreads on the air,” Seely said. “Now, not only are you seeing that, you’re seeing dedicated sidebar shows by major networks that exclusively deal with sports betting and on those major networks during telecasts, you’re seeing live in-game odds flashed across the bottom of the screen,” he said.

Seely said it is mind-blowing for the sports betting popularity boost in the past years. “I mean, that would have been unthinkable not just five years ago, but even a couple years ago.”

In feminist theory, the male gaze is the act of depicting women and the world, in the visual arts and in literature, from a masculine, (wikipedia)

The 2005–06 Phoenix Suns season was the 38th season of the franchise in the National Basketball Association . The Suns were led by head coach Mike D’Antoni, posting a 54–28 record, (wikipedia)

Boxing is known for some bad decision, but what are the absolute ...