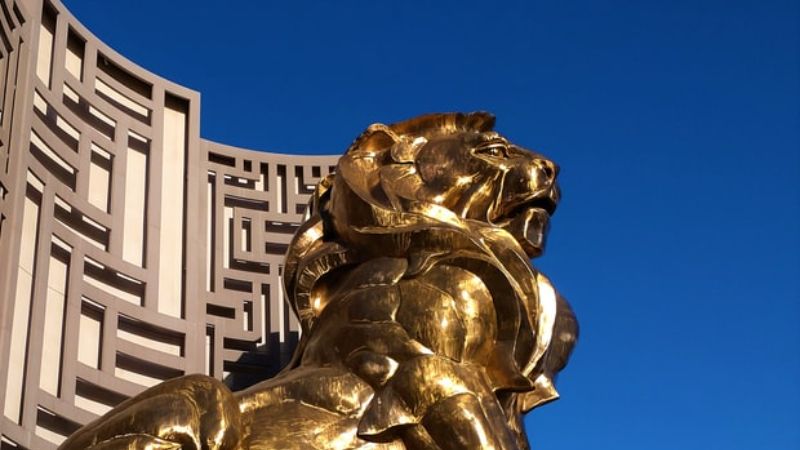 White Hat Studios launched in the U.S. in partnership with betting operators BetMGM. The iGaming developer of White Hat Gaming started offering its content in the state of Michigan. The deal will benefit both companies through product exchange.

“We’re delighted to see our products go live in the US, starting with BetMGM in the great state of Michigan,” said Andy Whitworth, CEO of White Hat Studios. “Our games are tried and tested, and we are confident our content will thrill US players.”

As the Studios’ first major customer, BetMGM will receive various innovative iGaming content fit for players in North America. The games include slots, jackpots, RNG, instant-win titles, and other table games. In return, the Studios will receive access to BetMGM’s massive audience.

BetMGM will receive several games from well-known brands including Ted, Deal or No Deal, and Peaky Blinders. The titles are very successful in the European gambling market.

The White Hat Studios was formed 12 months ago as an iGaming developer for White Hat Gaming and its partnership with BetMGM in Michigan is only a start. The division aims to expand their branches throughout every major iGaming market in the U.S.

“It’s been an incredible ride getting to this point from a standing start last September,” Whitworth said. “This is a huge milestone to go live, my team has been exceptional to move at such speed, the next step is to launch into all states and get live the 15+ operators that we have signed so far.”

White Hat Studios also formed a partnership with another gambling company as announced on June 28. The division partners with online casino PlayEagle.com to provide iGaming content for Michiganders.

“The Michigan market has been incredibly strong since its launch over a year ago. This, combined with a strong catalogue of games, sets PlayEagle.com up nicely to continue taking their fair share of the state’s igaming market,” said Daniel Lechner, White Hat Studios VP Sales & Marketing.

“We look forward to a long and mutually beneficial relationship as both our businesses continue to grow.”

Michigan ) is a state in the Great Lakes region of the upper Midwestern United States. Its name derives from a gallicized variant of the original Ojibwe word ᒥᓯᑲᒥ , (wikipedia)

The first ever hat-trick in an international match was recorded on 2 March 1878, when John McDougall scored three times for Scotland in a 7-2 win against England. (wikipedia)

Affinity Interactive partner up with Kambi to launch retail sportsbook

There is yet another big name in the international gambling industry making ...