It’s bowl game season once again, they are the weirdest playoff/consolation games in any sport. Teams with winning records and from different conferences are pitted against each other by a board of experts. NCAA football continues to show off its flawed system of a four-team playoff, and five power conferences that pay to keep the other conferences from making a big splash. However, this year Cincinnati will play in the playoffs. But only perhaps because Cincinnati will be joining a Power Five Conference in the Big 12 Conference in 2023. However, the playoffs start in a few weeks, and the early bowls highlight the better teams of the other five conferences.

If it weren’t for the huge television contracts keeping the Power Five Conferences in control, a relegation system similar to English Premier League would be the most fair and the most entertaining for viewers. This would give these lesser bowls more weight. Despite the strange layout for post-season, Bowl Season does have some fun matchups. The early bowls kick off Friday, before then review the best football betting tips to place the best bets all Bowl Season. 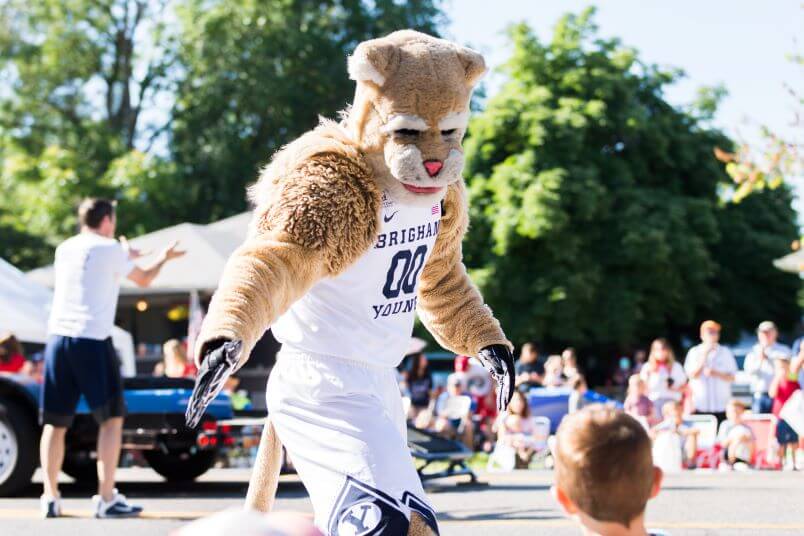 This bowl takes place in Shreveport, Louisiana where the 7-5 Blazers take on the 10-2 Cougars. BYU has played a more impressive schedule and only lost to Boise State and Baylor, riding a five game winning streak since then. UAB (University of Alabama-Birmingham) has beat some alright schools, but most of their wins are against lesser opponents. BYU plays better small ball, pounding the run and making more high percentage short targets in the air. The Cougars only have a -7 spread, so take them for the spread and the -275 money line.

12-1 Louisiana is one of the biggest snubs in the Bowl Season this year. The Ragin’ Cajuns only loss was in the first week to #21 Texas. They have won out the rest of their games, yet they do not get to play a Power Five Conference Team. Instead they play a 7-5 Marshall squad that did not beat a single decent team this year. This is what is wrong with the bowl system. The number sixteenth best team in the nation gets ignored and put in a throwaway bowl game against non-Power Five team that is fifth in their conference. Take the Ragin’ Cajuns at -5.5 and -250 easily in this insult of a matchup.

The only Power Five school to play this weekend is the 7-5 Oregon State Beavers as they take on the 10-3 Aggies. Utah State is coming off a huge win against a great SDSU team in their conference championship (46-13). Utah State is a +7.5 underdog with a +240 money line. Take the Aggies in a game where the Other Five can take down the Power Five.

10-2 Coastal Carolina are the heavy favorites against the 9-4 Northern Illinois Huskies. Coastal Carolina out runs, out throws, and has a better defense than the Huskies. The Chanticleers (a.k.a. roosters) are an easy favorite to place on their -10.5 spread and -400 money line.

The Western Kentucky Hilltoppers at 7-5 take on the Appalachian State Mountaineers who boast a 10-3 record. Two of their losses are against the Ragin’ Cajuns mentioned above, and their third was against a ranked Miami team at the time. Take Appalachian State at -3 and -145 because of their lights out defense and better ground game.

Picks on the Other Three Games

NFL now has Saturday Games to watch in between the bowl games. Keep up to date on NFL odds with Covid outbreaks taking key players out.