The NFL’s Week 4 Monday Night Football game will be a great with longtime AFC West Rivals clash in LA as the Chargers look to beat the undefeated Las Vegas Raiders. Betting.net always provides you with the best Football betting strategies and below we’ll give you the best bets for this week’s spread, points, and props. All odds are provided by DraftKings SportsBook. 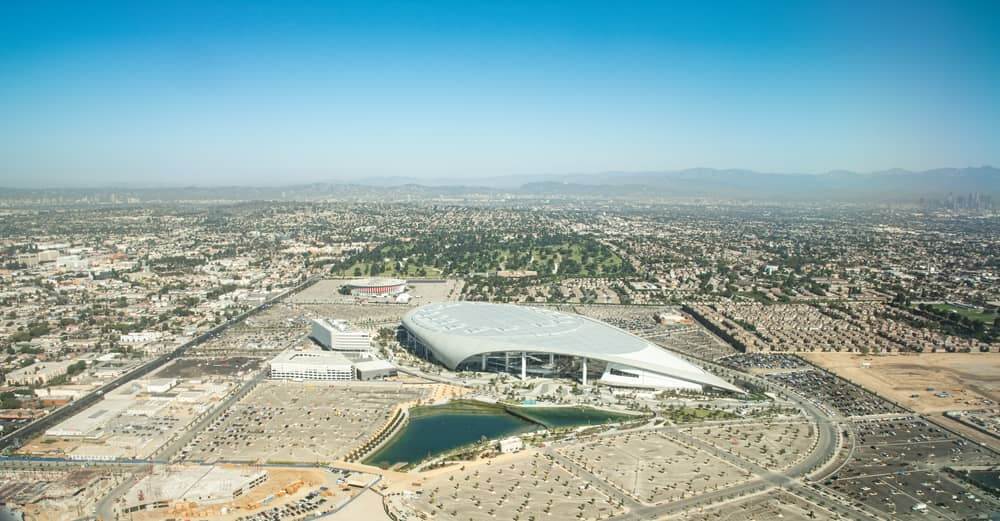 This game’s spread has moved a bit with the Chargers being favored by four points early on. However, the line has now settled in at three. The Chargers are hot off a dominant performance vs the Chiefs where QB Justin Herbert threw for four TD’s and the Bolts defense forced four turnovers.

The Raiders are coming off of their fourth straight victory, albeit a close one in overtime against a Miami Dolphins team with backup QB Jacoby Brissett under center. Regardless, Las Vegas’s QB Derek Carr has silenced many doubters through four weeks and has now thrown for at least 380 yards and multiple TDs in three consecutive games!

However, where the Raiders have been vulnerable is on defense, and thus far it’s been their offense carrying them to victories. That could stop tonight. Vegas ranks in the bottom third of the league in rushing yards allowed, rushing TDs allowed, and yards per carry. Not to mention they give up points on more than 35 percent of all opposing drives. The Chargers, with Herbert, Keenan Allen, Mike Williams, and Austin Ekeler, have an electric offense (pun intended). They should have no problem scoring in bunches against the Raiders D.

The Chargers also boast a talented and fast defense. With Joey Bosa rushing the passer they can get pressure without blitzing. Asante Samuel and Derwin James make for a nasty duo in the secondary in case they do want to send extra bodies to rush to the QB. Through three games, they’ve only allowed 20 points per game. For these reasons Los Angeles should have the edge. In all likelihood this game will be a back and forth struggle. Still I see the Raiders D letting them down and the Chargers covering the three point spread.

Not to mention, the Chargers were taken as a lock in our very own Mike Goodpaster’s NFL pick ’em show!

Both offenses have scored in bunches so far this season and under the bright lights of primetime this game could become a shootout. Justin Herbert and the Chargers offense have been all sorts of consistent this season, ranking second in the NFL in third down efficiency.

No one including myself would be surprised to see one team score into the 30’s and the other team be forced to play catchup. Take the over in what is shaping up to be an offensive explosion. Don’t sit on these picks though, if you plan on betting the over or the under do it now on bet365.

The real question here is who will have the first possession? If the Chargers get it, don’t be surprised to see them go down the field and throw one up in the corner to Mike Williams. However, if the Raiders take the ball first, it’s likely Gruden has a set of plays scripted for them to march straight down the field as well. Waller’s only caught one TD so far this season, but everyone knows he’s one of Carr’s favorite targets, especially in the red zone. I see Waller opening the scoring in this contest, but if you’re looking for a safer bet, take him just to score at +125.

Jacobs only had 10 rushing attempts in the game he was healthy for against the Baltimore Ravens. Then he missed two games due to an ankle injury. I doubt the Raiders will throw him back into the line of fire with a full workload, especially when backups Kenyan Drake and Peyton Barber filled in well. Look for Jacobs to get eased back into things and stay under 11 carries tonight.

Before you bet on tonight’s game be sure to look at Betting.net’s best betting offers to see where you can get the most for your money.