Last season, watching the Cowboys and Eagles play in primetime would have been a game NFL fans outside of the NFC East would hate for a Monday Night matchup. However, this year brings excitement with a dynamic Cowboys offense, and the Eagles squad that has shown they could have a bright future with QB Jalen Hurts.

With the game being held in Dallas we’ll show you the best bets for the spread, points, and props for the Week 3’s Monday Night Football matchup. All odds courtesy of BetMGM. 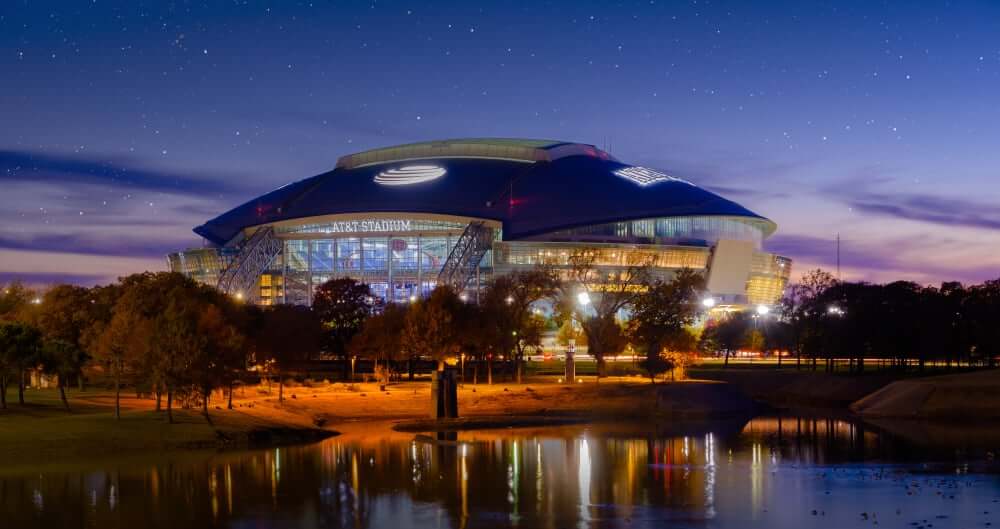 This line has seen movement from four down to three throughout the week. No one will dispute the potency of the Cowboys offense, but they face a tough test against the Eagles defense. On the other side we have an improving Jalen Hurts and Eagles off against a lackluster Cowboys defense.

We saw in Week 1 the Cowboys had little problem moving the ball against a staunch Buccaneers defense when they put up 29 points. I see this being much the same tonight. The Eagles D will keep them in the game, but ultimately Jalen Hurts and the Eagles O won’t be able to keep up. Take the Cowboys to cover on this one at Betfair’s sportsbook.

Here’s where things get interesting. The Cowboys D is known to be subpar. This should allow the Eagles to score points and stay within striking range throughout this game. It’s not hard to imagine them scoring close over 20 points. That leaves the Cowboys to pick up the slack on go over 30.

It’s Dallas’ home opener in Jerry World, and a primetime game vs. a longtime rival. I see the Cowboys bringing their A-game and putting up enough points to hit the over. The Eagles are going to have to put up points in bunches to pull off an upset. Hurts will need to go through the air in order to keep up. We’ve seen him do it already this season when he had three TDs in week 1. Granted that was against the Falcons defense, but the Cowboys D hasn’t been much better. Combine that with the fact that you’re getting plus money on this one and it’s too good to pass up.

Hurts has been anywhere between solid and very good in his limited NFL action. One thing he has been very good with is protecting the ball. So far he hasn’t thrown a pick this season. Look for this trend to continue through tonight and get plus money on this one too.

This one got to be a no-brainer. Pollard’s been getting more work every week and is a great pass catcher out of the backfield. He had four receptions week 1 and three more week 2. He stays involved tonight and pulls in at least three balls.

The Eagles game plan will be to run the ball, possess, and keep Dallas and their high powered offense off of the field. This will start from the opening kick. Sanders has always had a knack for breaking off explosive runs and will be able to keep that up against the Cowboys D. The Eagles will come out with a scripted set of plays for the first drive that takes them down the field and ends with a plunge into the promised land by Miles Sander. Besides that’s much easier and realistic than trying to guess which Dallas receiver will have a hot night.

Be sure to take full advantage of the best betting promotions and offers on betting.net before you go place your Monday Night wagers.