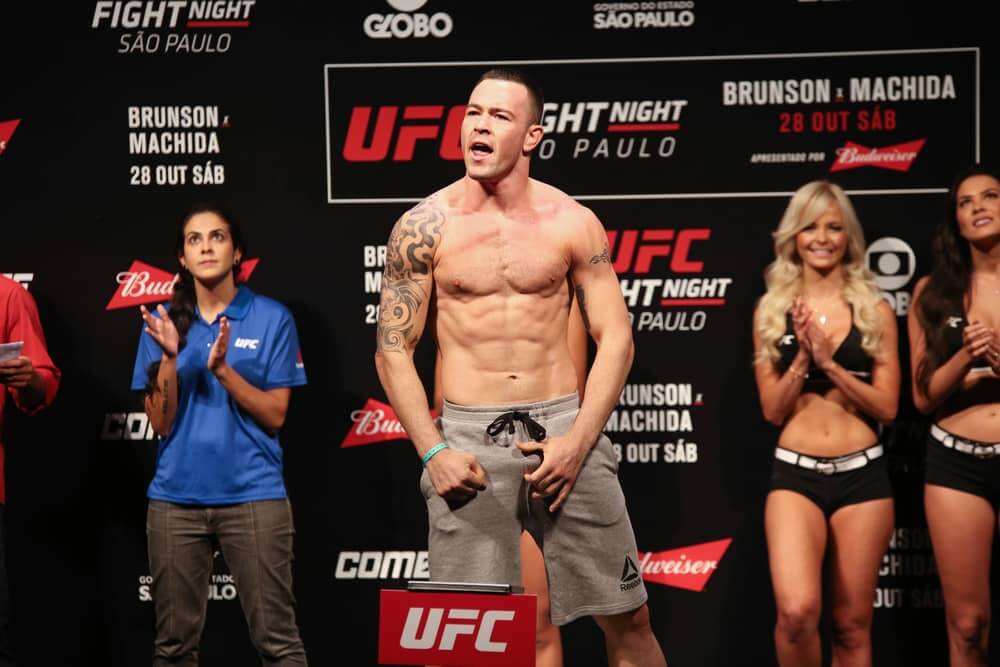 If 272 is anything like 271 which only just happened on February 12th we should be in for quite a show. Israel Adesanya won by decision and defended his middleweight belt for the sixth time to stay undefeated in the division. In an upset, Tai Tuivasa knocked out the knockout king Derrick Lewis in the second round to win his fifth straight fight and move to #3 on the Heavyweight rankings. Jared Cannonier also won his fight via KO in the second round against Derek Brunson to put himself at #2 in the middleweight division and possibly set up a title bout for him against Adesanya.

I was able to call two out of those three results in the UFC 271 betting guide, so be sure to read on below for my predictions of what happens at UFC 272. Before you place your bets on any fights though, be sure you’re getting the best UFC odds with our live odds comparison tool. It’s often that in any sort of fighting promotion, whether it be MMA or boxing, rivalries and hatred between fighters are manufactured to sell tickets and gain viewers. Well, none of that has to be done for this fight. Covington and Masvidal were once friend and teammates, but now there’s a bitter hatred between the two.

Masvidal has accused Covington of stiffing his striking coach Paulino Hernandez and since vowed to leave him in “critical condition” at UFC 272.

“I’m hoping that the referee, on the way to pulling me off of him, slips on a banana peel and I get some extra shots in and really change his life and face structure,” Masvidal said.

Covington blames other reasons for their beef. “I had just beat Rafael do Anjos for the interim title and… I think he [Masvidal] saw all the hype I was generating and he didn’t like that. He has a big ego and he couldn’t put his ego aside for the friendship. He didn’t like that I was getting the spotlight more and I was rising above him in the ranks.”

Sites with the Best UFC Odds

However the feud started, someone could finish it come Saturday the 5th. Unsurprisingly, the 11-3 Covington is a huge favorite currently with -380 odds at most sports betting sites. He’s only lost two fights since 2015 and both were against the current welterweight champion and pound for pound top ranked Kamaru Usman.

Masvidal is a longshot, currently carrying odds at +290. “Gamebred” is coming off of two straight losses, and has dropped four of his last seven. If he doesn’t last long against his former roommate his almost decade long career in the UFC could be coming to an end.

Most people like Covington to win this fight, and I don’t disagree, but there’s little money to be made taking him straight up. Instead, expect this grudge match to finish anyway but submission and go under 4.5 rounds at +125.

This fight was originally scheduled to headline UFC Vegas 48, but Fiziev ran into Visa issues which forced the fight to be pushed back. Dos Anjos is making a run towards the lightweight title after mixed results in the welterweight division. Fiziev on the other hand, is a young up-and-comer in the UFC. He’s won his last five fights and in four of them has even earned performance bonuses like fight of the night.

Dos Anjos is 37 and past his prime, but the Brazilian has plenty of experience and has the advantage when it comes to grappling. This matchup could be a lot closer than most of the best bookmakers are predicting. Take Dos Anjos to win in an upset at +200.

Pride on the line: Amir Khan versus Kell Brook February 19

Amir Khan and Kell Brook have been feuding for 15 years. According ...