FanDuel Review
Nothing Found
About betting.net
Betting.net / US Gambling News / U.S. online casino has ‘potential’ to grow despite slow development

U.S. online casino has ‘potential’ to grow despite slow development 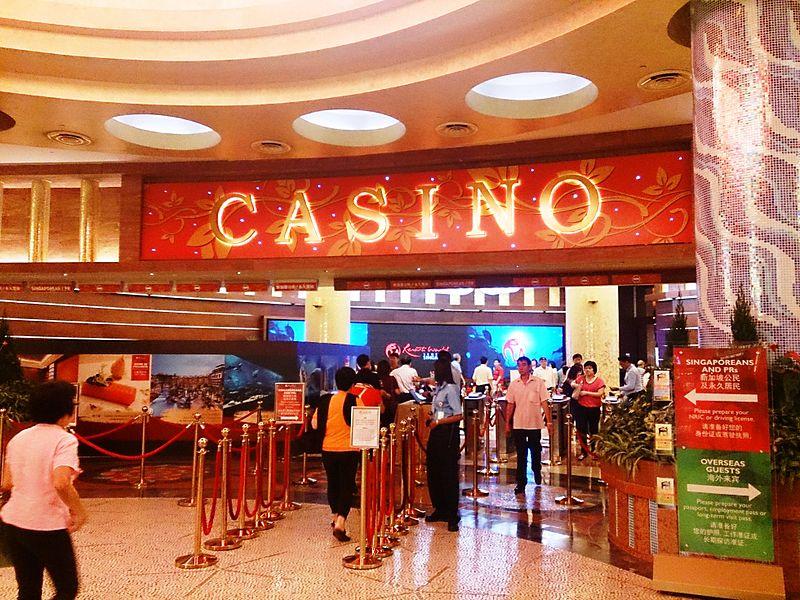 According to Wayne Parry of the Associated Press, the industry for online casinos has enormous potential for growth and expansion in the United States.

During the East Coast Gaming Congress, executives from online gambling businesses and their technology partners mentioned that the quick expansion of sports betting has created a ready-made infrastructure and regulatory framework for online casino games.

Katie Kohler
2022-09-22 17:24
“Many states have interest and welcome sports betting and online gaming. New Jersey remains the leader in the rapidly evolving gaming landcape. We are going to do whatever we can to nurture the online industry. This is no fad,” said New Jersey Gov. Phil Murphy @EastCoastGaming. https://t.co/D0yliNXh6n 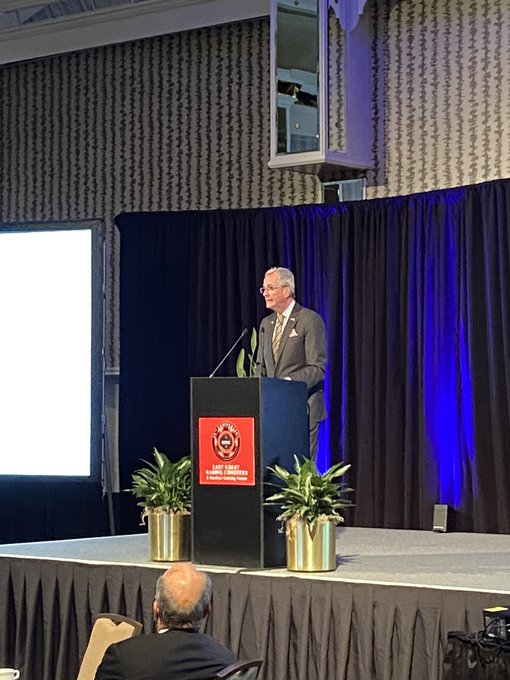 Executive director of the New Jersey Lottery James Carey said that more than a dozen states sold lottery tickets over the internet.

Meanwhile, David Rebuck, New Jersey’s top gambling regulator and director of the state’s Division of Gaming Enforcement, noted that the growth of the online gambling industry is currently in the “infancy stage.”

“They already have regulators in place,” Schwartz said. “They have servers in place. It’s quicker to start up a casino addition.”

Sports betting is currently legal in 31 states, including Washington, D.C., with more on the way.

According to the American Gaming Association, since New Jersey legalized online gambling nine years ago, the state’s casinos have earned $4,79 billion from online gamblers. In comparison, Pennsylvania casinos have generated $2,47 billion since July 2019.

Other states have also disclosed their revenue successes. For instance, Michigan has earned $2 billion since January 2021 and Connecticut generated $199,7 million. West Virginia, too, recorded an impressive number with $137,4 million, while Delaware came in at $42,2 million.

New Jersey is poised to extend its law authorizing online gambling for another 10 years. The bill will be signed by the state’s Democratic governor, Phil Murphy, if it passes during the casino conference’s opening session on Thursday.