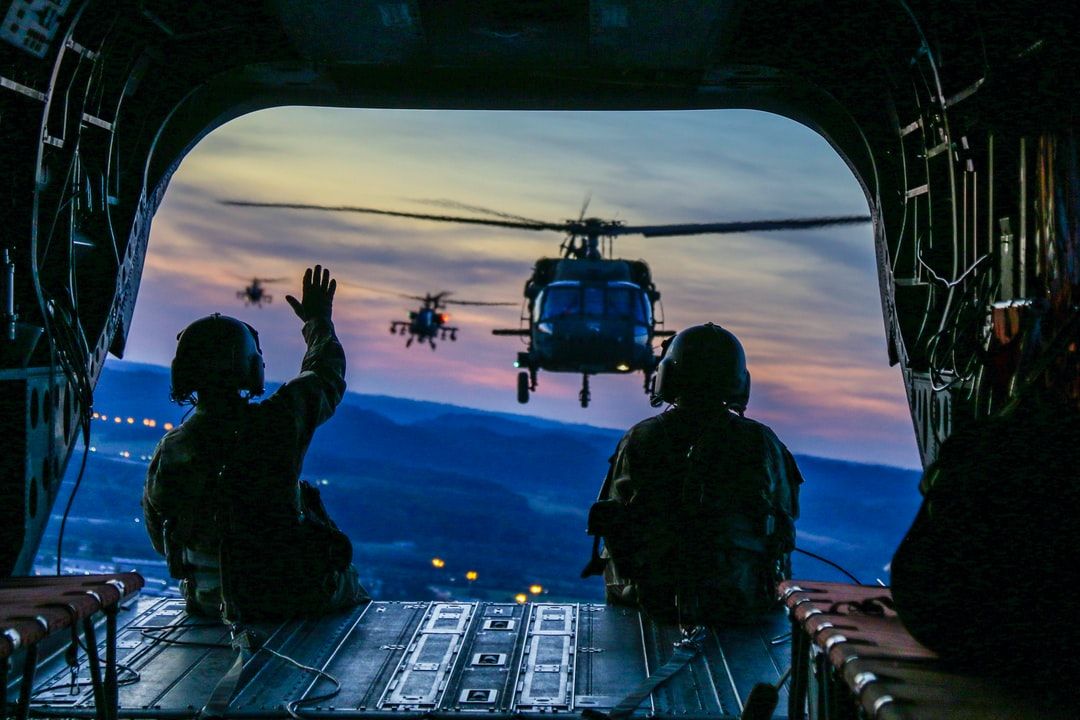 While gambling has always been a huge part of the lives of the majority of Americans, the same practice apparently extended beyond overseas to service members of the military. Via a report by the Government Accountability Office as demanded by Congress, each year the U.S. Department of Defense would earn more than $100 million from over 3,000 slot machines on overseas military bases.

In addition, the findings also hold that slot machines are often found on military bases with fewer things to do, for example in Diego Garcia, an island located in the Indian Ocean that house 52 slot machines run by the Navy. According to multiple reports, service members aged 18 are allowed to enter these overseas military casinos, otherwise, they would not be allowed to enter the majority of casinos in the States before turning 21.

The DOD, which operated and profited from these overseas military casinos said via the same written response to Congress that the casinos were provided for the “morale, welfare, and recreation” of service members.

The exact number of active duty personnel who gamble in these casinos remains unknown as the military stopped its screening over a decade ago, as per multiple reports. However, a 2008 study involving 31,000 Air Force recruit suggests that 6.2 percent shows behaviors of problem gamblers.

“Everything we know about military personnel — that they tend to be young, male, risk-takers, likely to be suffering from higher rates of substance abuse, stress, depression, PTSD or traumatic brain injuries — is conclusively correlated with problem gambling,” National Council on Problem Gambling executive director Keith Whyte said.

These overseas military casinos go a long way back. A specific legislation was passed to ban slots on domestic military bases in 1951. Both the Army as well as Air Force removed them in domestic and foreign two decades later but was restored in the 1980s. Fast forward to 2017, the military reported that there is a certain number of slots on bases in 12 countries — most of these numbers were operated by the military.

The following year, Congress tried to step in, seeing these overseas slots as a threat to national security. However, to this day, these slots ended up being viewed as a walk away for service members serving overseas.

An army , ground force or land force is a fighting force that fights primarily on land. In the broadest sense, it is the land-based military branch, (wikipedia)

The Alliance for Gambling Reform said $66 billion is spent over three ...