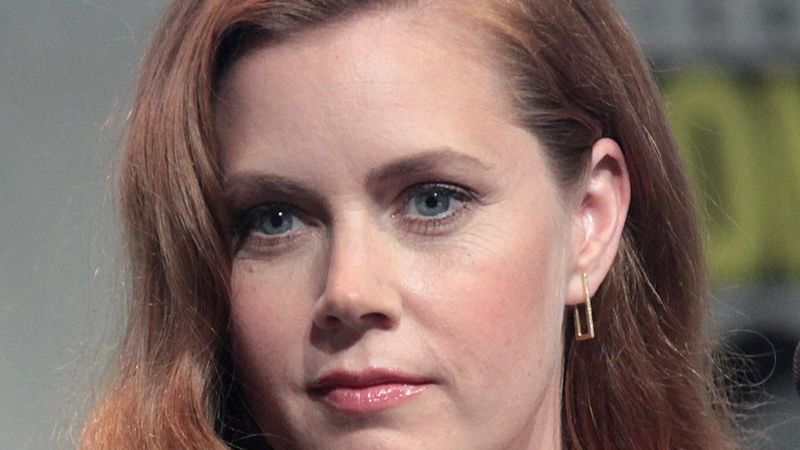 FanDuel is re-branding their TVG racing channel into Fanduel TV, a watch-and-wager network, and could potentially be signing Kay Adams along. In May, Adams left the NFL Network’s Good Morning Football after being its host for six years. Her farewell message to the show went as follows,

“Welcome back to Good Morning Football,” Adams said. “It is my last day here. Six years is a long time. I’ve spent a lot of time right here at this breakfast table and today I am truly just a pile of love and appreciation for it all.”

Fans were left guessing as to where she would land next, with no hints or plans being known. However, a recent news report discussing TVG’s re-branding stated that Adams could be a potential host for the 24 hour content producer.

Documents shared among FanDuel staff, acquired by Legal Sports Report, explain that she would be hosting a SportsCenter-styled show for the 7 a.m. time slot. However, the deal has not been announced yet and it remains to be seen if Adams actually ends up as a host for FanDuel TV.

In an attempt to diversify its content, Fanduel TV has a number other shows lined up. Bill Simons and The Ringer, an NBA-focused show, Pat McAfee’s show and more are just a few of the morning shows that could be hosted on the channel. While the channel will still be showing live horse races like it did as TVG, sports updates and other news will cut in every so often throughout the day. The channel is planning to target its current customers but also have new shows that will appeal to other types of viewers.

Planned for September 2022, other parts of the network will also undergo a re-branding. TVG2 will become FanDuel Racing and the associated TVG application will be named FanDuel+.