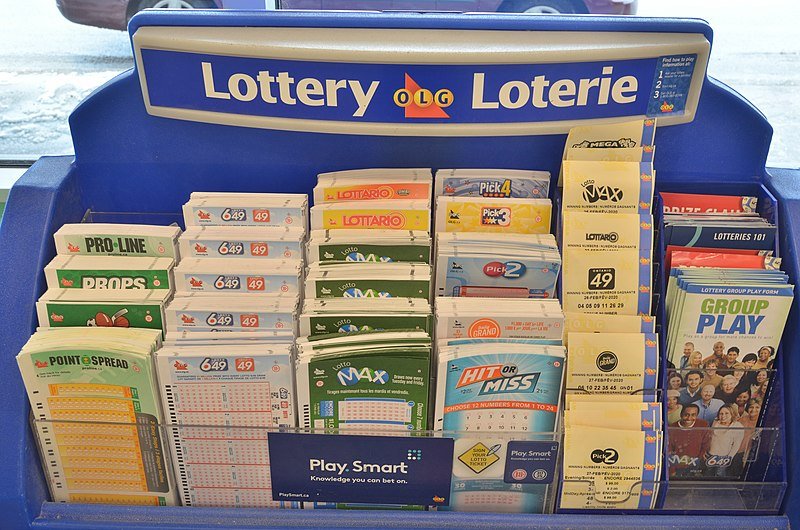 The Ontario Lottery and Gaming Corporation announced on Wednesday, June 29, that someone won the Lotto Max jackpot worth CA$70 million. The winner is said to purchase the ticket in the city of Toronto, Ontario province, Canada. They must now contact the agency 52 weeks after the announcement to claim the reward before it expires.

The jackpot winner just earned themselves the maximum amount of jackpot offered by Lotto Max. If the jackpot is CA$50 million or more, every number drawn will also have a chance to win a Maximillion prize worth $1 million each, no more, no less.

There are five people winning the Maximillion prize. Few winners come from Ontario specifically Toronto and Etobicoke. The others are from Quebec and the Prairies. Second prize awards were also drawn to two people in Cochrane District and Simcoe County with a total reward of CA$625,178.40.

A similar story also happen just two months ago on May 26 to a woman named Leah Murdoch-Gerics. She won a jackpot of CA$60 million from a $5 ticket she bought online. The purchase on the OLG.ca website happens just before April 19 draw. With a stroke of very high luck, she did not even plan the number as she chose the “quick pick” ticket.

Another similar story also happen even earlier when Manoharan Ponnuthurai won the same maximum jackpot of CA$70 million from Lotto Max. The 54-year-old man from Brampton was announced the winner when drawn on December 17, 2021. When asked what he would do with the prize, he intend to not retire only but to explore the world including Europe and the Mediterranean Sea with his family.

The jackpot draws on Friday, July 1 will be worth significantly lower at CA$21 million.

The City of North Bay and the municipality of Chatham-Ken, which host ...