The biggest game of the year, Super Bowl LVI, goes down next Sunday February 13th. We will get into all of the biggest stories and betting odds in the lead up to the game, but something very important needs to be covered as well. That’s the Super Bowl prop bets, which have grown to be an interesting pastime in their own right. How long will the National Anthem take? What color Gatorade will the winning coach have poured on him? Will Eminem’s Halftime performance need to be censored?

You can bet on all of these things and more with many of the best football betting sites. We’ll break down our top 10 favorite props below, and even give you some tips that could help along the way. 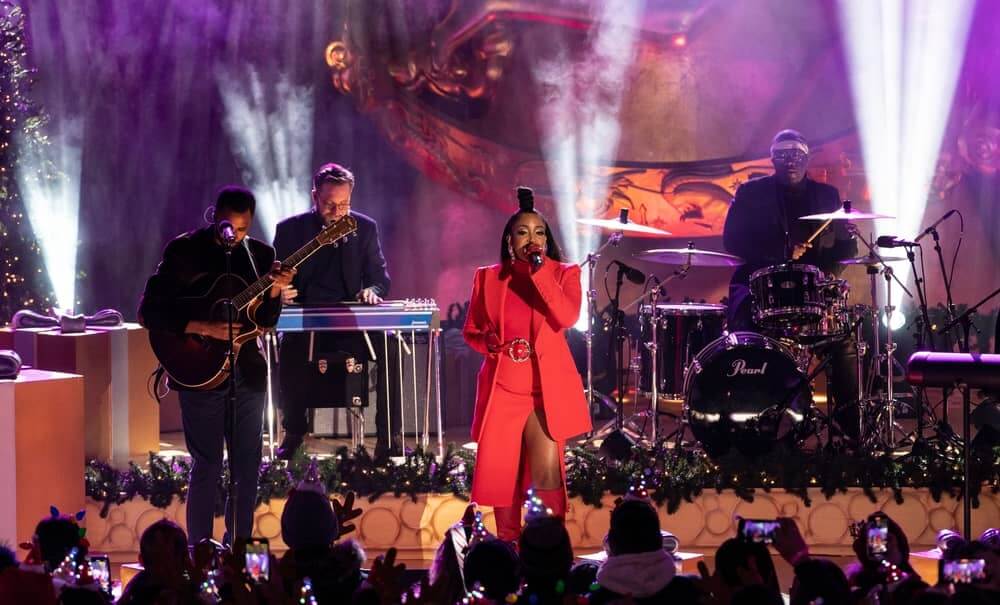 Mickey Guyton, a multi-Grammy nominated artist will be singing the national anthem. We’ve done some research and Guyton has sung the national anthem before. In fact, we found two recordings, one of which you can find here. In this performance she clocked in at 1:25, in the other the beginning is clipped but she came in under 1:30.

Will she change things up for the Super Bowl? Only time will tell, or maybe like last year someone will leak the performance time during the rehearsal. Until that leak comes I like the over, and wouldn’t be surprised to see some vocal embellishment during a big moment like the Super Bowl.

Guyton was raised in Texas and currently lives in Nashville, however she did live in Los Angeles for a stint. In fact, according to her Wikipedia page she moved there after High School, and stayed there working in the music industry until 2011. She’s 38 now, so from some math we can guess that she likely lived in the city of angels for close to ten years.

Although the Rams didn’t move back to LA until 2016, perhaps Guyton will feel some kinship towards the team that now occupies her former city. If that’s the case I like the odds of a blue dress +350 or yellow at +300 from the best online betting sites. With Snoop Dogg, Dr. Dre, Eminem, Kendrick Lamar, and Mary J. Blige all performing, what are the chances they all get two songs? That’d put you at 10, and the over. Maybe they get one song a piece and a couple all together. That could be the under. I still like the over here with five big names performing.

Would anything be more fitting than Mary J. Blige kicking a group Super Bowl performance off with Family Affair? I actually like Kendrick to get things started though. Unlike Blige, or Eminem, Lamar is an LA native. So is Snoop and Dr. Dre which could make this tough.

5. Will there be a Football Prop during the Halftime Show?

Yes, this is a prop bet about a prop. Snoop is known to love football, so could one make an appearance during a song of his or anyone else’s? I think yes is worth it for +300 odds from the Top Bookmakers.

6. Will Snoop Dogg Smoke on Stage?

You know what else Snoop Dogg loves, the Devil’s Lettuce. Marijuana is legalized in California, but the NFL isn’t a huge fan of any type of drug use since it’s a family product. I would go with no.

7. Will any of Eminem’s Performance be Censored?

This bet says that, “The sound must be intentionally cut or bleeped” during Eminem’s performance for the bet to be graded a winner. If you know Eminem, you know he has few songs that don’t use a word that would need to be bleeped on live TV. The 49 year old Slim Shady has mellowed with time, but yes is the favorite here for a reason.

8. Will Martha Stewart Appear on Stage with Snoop Dogg

This has got to be my favorite prop bet of them all. Everyone knows, or at least should know, about the longtime friendship between OG rapper Snoop Dogg and convicted felon/TV personality Martha Stewart. They even had a cooking show together on VH1. But will Snoop’s “SWC” (his nickname for Martha, standing for Skinny White Chick) make an appearance on stage at the Super Bowl? My wallet says no, but my heart wants it to be yes so, so badly.

9. Who will the Super Bowl MVP Mention First in his Speech?

Of course you can bet on the Super Bowl MVP, but that’s boring. What’s even better to bet on is who the Super Bowl MVP will thank first in his speech after the big game? Most likely the winner will be the winning team’s QB so either Matthew Stafford or Joe Burrow.

The Rams are favorites so who would Stafford thank first? Maybe the coach or owner that saved him from Detroit and brought him to LA? Maybe his wife whom he has a very tight relationship with due to their personal struggles?

If Burrow gets it, maybe he thanks the city of Cincinnati since he’s an Ohio native and it would be the Bengals first ever Lombardi trophy. Just about every option is in play here. 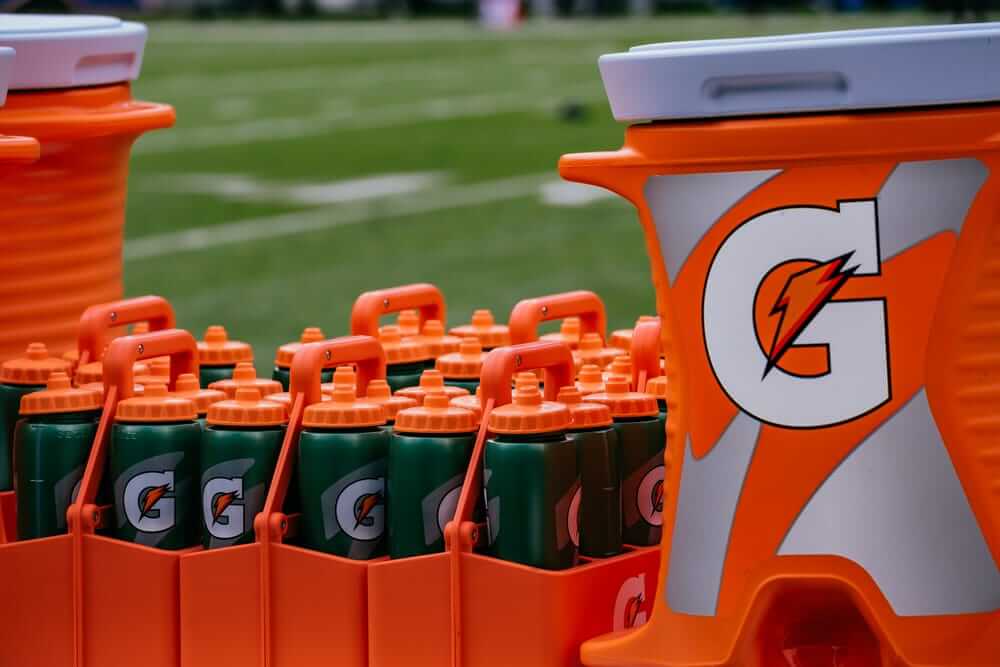 10. What Color Liquid gets Poured on the Super Bowl Winning Coach?

Last year was a huge upset win for blue Gatorade, but can Glacier(or was it blue cherry?) flavor go back to back? Blue soaked the sticky skins of winning coaches in three out of the last seven Super Bowls so that is undoubtedly the favorite, and what I would choose. But If we look back a little further Orange has showered, and possibly quenched the thirst of five winning coaches in the previous 12 seasons. Plus, orange just tastes better than blue.