Today we will take a look at another two AFC South teams in the Jaguars and the Titans, who both head into 2021 with excitement about the direction their teams are heading.

The Titans backed up their 2019 AFC title run with another solid season in 2020 with an 11-5 record and AFC South title. The Jaguars finished 1-15 and got what they were after with the #1 pick, which resulted in grabbing one of the top prospects in years with Trevor Lawrence out of Clemson. 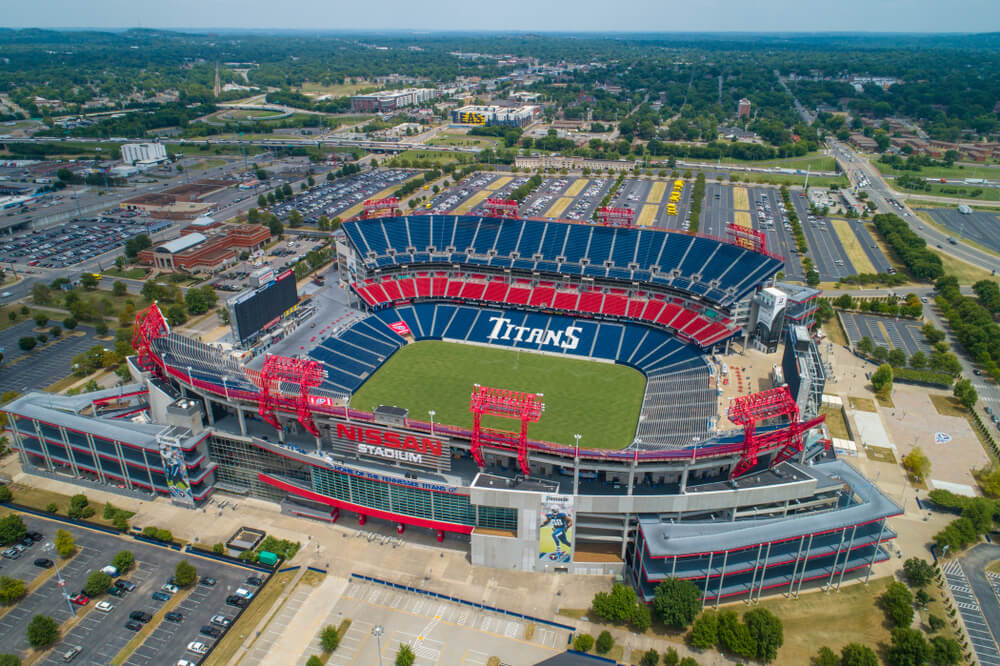 After successful seasons, the Titans hope to make a deep playoff run in 2021

The Titans proved that 2019 was not a fluke by playing good football throughout most of 2020 and got out to a hot 6-0 start to start the season. Ryan Tannehill displayed that he is the long-term answer at QB for the Titans, while Derrick Henry rushed for over 2000 yards and ran for 17tds and was one of the most dominant rushers the game has seen in years.

At wideout, AJ Brown led the titans with over 1,000 yards and 11 TDs and the Titans were looking like Super Bowl favorites at the midway point.  Unfortunately, the defense struggled in the back half of the season against good teams and the Titans finished the year 11-5 and bowed out early in the playoffs with a disappointing home loss to the Ravens 20-13.

Jones comes to the Titans after a stellar career with the Falcons as he looks to win a Super Bowl while he is still in his prime. The Titans now arguably have the best 1-2 WR duo in the league with Jones and A.J. Brown.

The Titans once again should be major factors in the AFC title race along with the Chiefs, Bills, and Browns. The Titans (+2000) could be a nice value as a Super Bowl winner at current odds to consider as they now have the full complement of weapons to put up as many points as anyone. The AFC South will be much better this year and we could see the Titans finish with a very good record and slip into one of the wild card spots and still be contenders for the Super Bowl like the Bucs were in 2020. 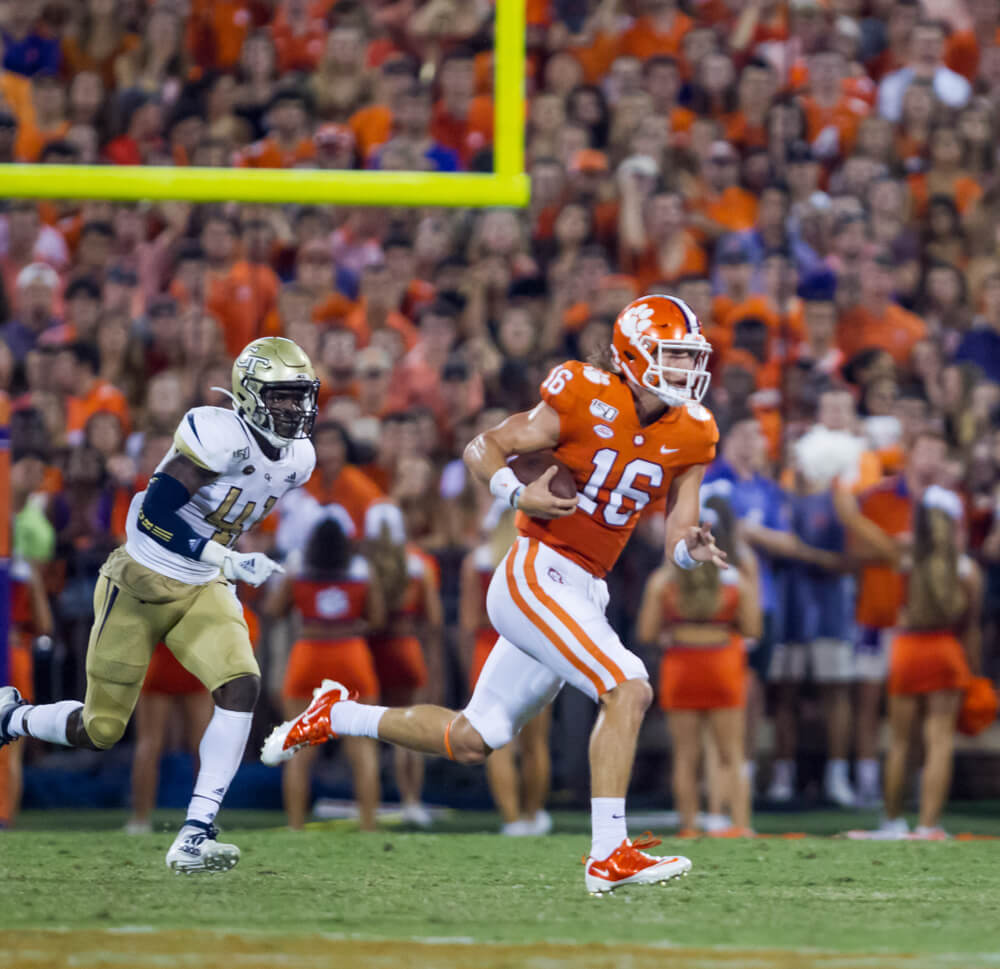 The 2020 Jaguars did not do that much on the field to be excited about, but they did achieve the objective they sought out, which was to get the number 1 pick in the NFL draft while developing young players for 2021.

One of the highlights was RB James Robinson who rushed for 1070 yards and  7 TDs and will be a big part of the plans in 2021 with Trevor Lawrence at QB. Aside from Robinson and some flashed from some young defenders it was a long year in Jacksonville as the Jaguars finished up the year 1-15.

The Jaguars will have two new key faces in 2021 as Head Coach Urban Meyer takes over as well as Trevor Lawrence at QB. Meyer comes to the Jags after being one of the most successful college coaches of all time from his tenure with Ohio State, Florida, and Utah. Meyer was long pursued by NFL teams during his college coaching career but never jumped at a move. That all changed when the chance to coach Trevor Lawrence became a possibility as Meyer heads back to the state of Florida hoping to make make a mark on the NFL game.

The Jaguars should be fun to watch in 2021 with Urban Meyer’s offensive system and Trevor Lawrence distributing the ball. First-year QBs struggle in the NFL and this could be a year where the Jags get plenty of game experience under Meyer’s system with sights set on 2022. We expect the Jags to pull some upsets throughout the year as no one has the playbook on what to expect from the offense and several new additions to the roster.

The Jaguars win total is at 6.5 games this year and that seems like right on target. They have one of the easiest schedules in the league and should pull off a couple of upsets to get to right around 5-7 wins this season.

Today we will take a look at two AFC south teams in ...

The AFC East has long been dominated by the New England Patriots, ...