FanDuel Review
Nothing Found
About betting.net
Betting.net / News / The 5 Newest Sports in the 2020 Tokyo Olympic Games The Tokyo Summer Olympics is set to kick off later this week. Every four years (this time five), sports fans get an absolute treat for three weeks in July/August. We can turn on the TV, and at almost any point of the day get to watch the highest level athletes in the world compete live.

There’s the standard track and field events, basketball, and of course everyone’s favorite, handball. This year the IOC has added five new sports to the games, maybe one will become an instant classic. 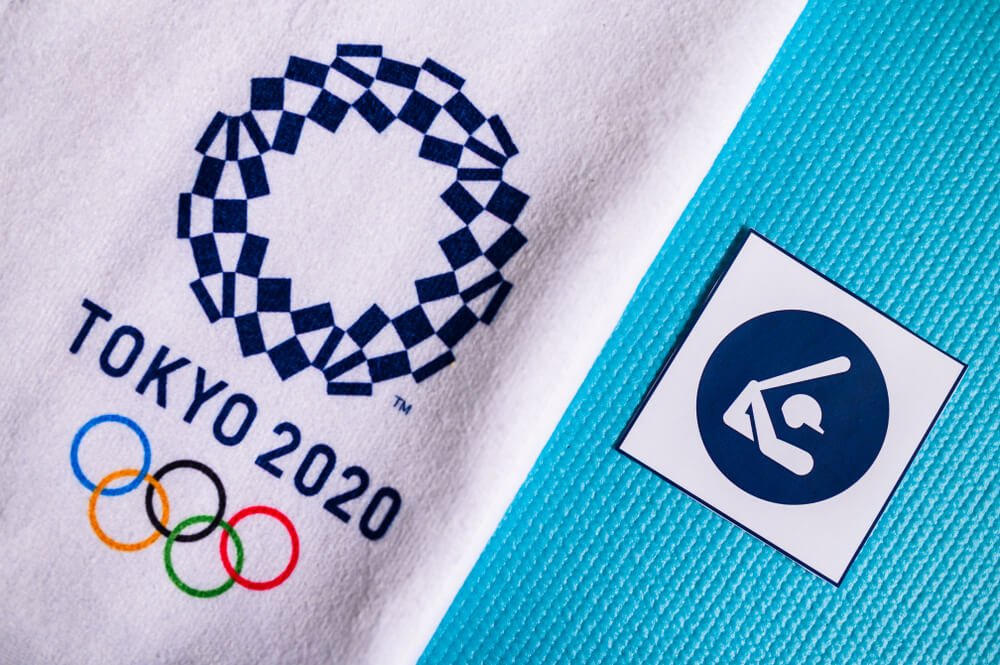 Baseball and softball aren’t “new” to the Olympics per se, but we haven’t seen it played since 2008 in Beijing so they are making a comeback after a 13 year layoff. The American softball team is favorite to win the women’s competition, but will see stiff competition from the Canadians, Japanese, Mexicans and Italians.

The men on the other hand, will likely be a different story. Major League Baseball has never condoned its top players participating in the Olympics and this summer is no different. Their roster will not feature any current major leaguers, but instead former ones, top prospects, and Americans playing abroad in foreign leagues. Because of this, USA is not a favorite to win it all. Top billing will go to Japan and South Korea. 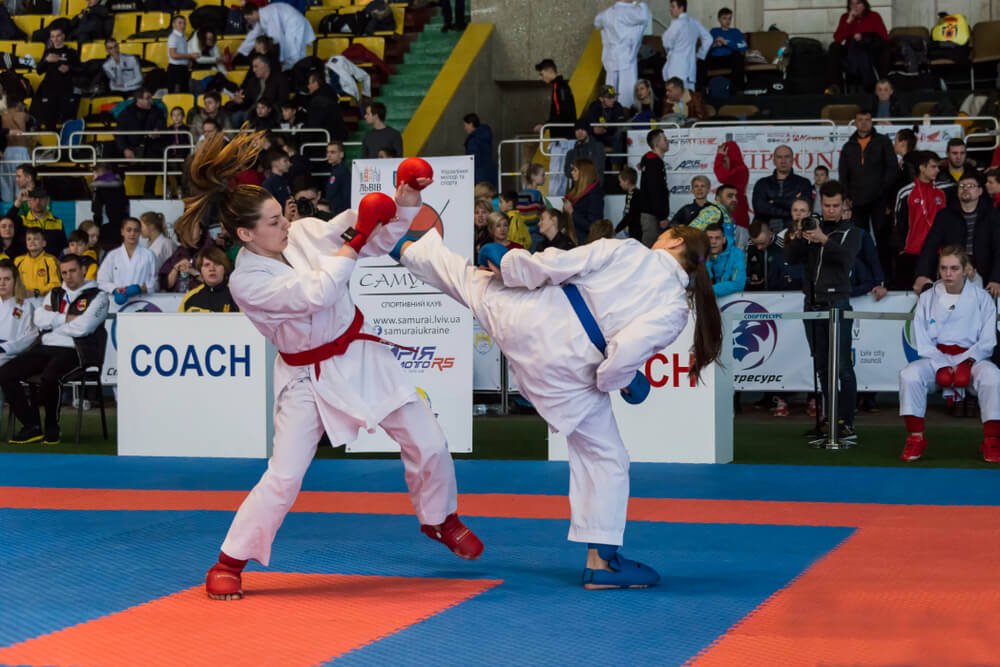 Karate is a martial art style native to Japan that is full of fluid and dynamic movements, meant to allow you to strike an opponent without being hit yourself. For this Olympics, the sport will be split into two different disciplines, Kumite and Kata.

Kumite consists of two participants sparring in three minute long bouts. The fights are fast paced and entertaining, with each fighter trying to gain anywhere between one and three points at a time for a landed strike. The first participant to reach eight points wins, or whomever has the most after the three minutes.

Kata consists of only one participant who does their best to perform a set of predetermined choreographed movements. A group of judges then evaluates their performance on a number of factors and awards them a score.

Perhaps unsurprisingly, Japan will be the team to beat. In the three different Kumite weight classes there will be contestants from 37 different nations doing their best to take home a medal. Skateboarding has come a long way since its inception in the 1950s as a thing for surfers to do when the waves were bad. It moved from that, to an activity seen as detrimental by many, to mainstream Olympic sport in just a couple generations. The Olympics will see the inclusion of two different disciplines, street and park.

Street is meant to mimic obstacles a skater would interact with on the actual street and features things like stairs, rails, benches, walls, and small jumps. Park takes place in a large emptied out bowl, with lots of large curved walls and creative features for the athletes to use.

Look for American great Nyjah Houston to medal, but get stiff competition from Japanese skater Yuto Horigome. Great Britain’s 13 year old Sky Brown and 14 year old Bombette Martin will look to steal the show from veteran competitors on the women’s side. Comprised of three disciplines, bouldering, speed climbing, and lead climbing, every athlete will have to participate in all three events in order to get a total score. That total will then be compared between all of the athletes in order to find a winner.

Japan will hope to medal in the Men’s competition with Tomoa Narasaki, the current bouldering world champion. However, it should surprise no one if he loses out to Adam Ondra from the Czech Republic, who’s a five time world champion in his own right. 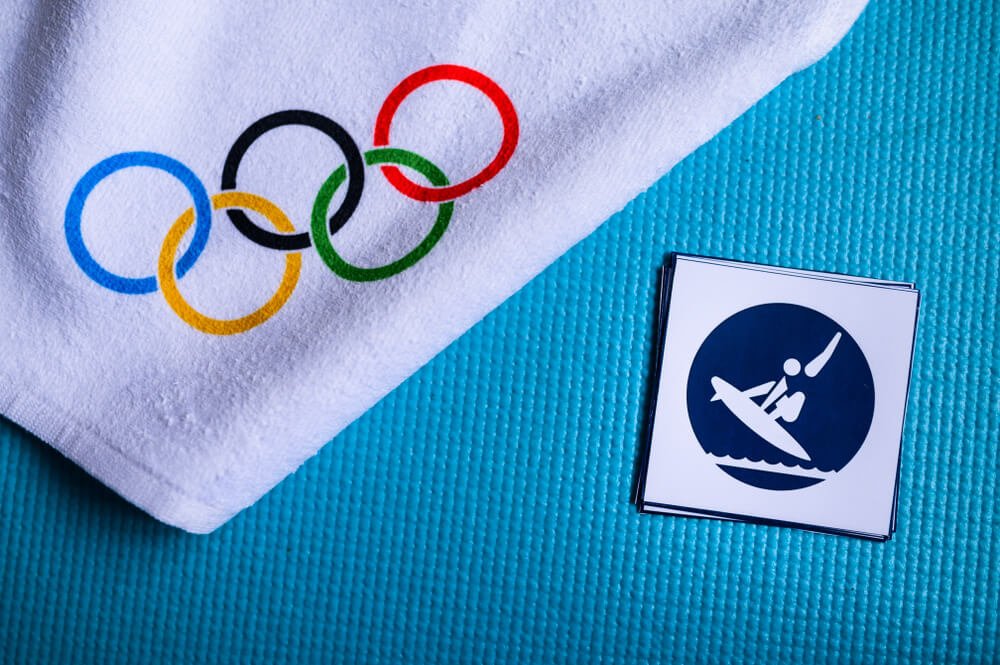 Last but certainly not least, surfing will look to make its splash on the Olympic stage. Surfing will graded by a panel of judges awarding the surfers a score between 1-10 for each of the waves they ride. The athletes will be in the water with three of four others in the knockouts, then only one other competitor after round 3. They will have half an hour in which they can catch as many waves as possible, and only their top two scores will count towards their final score for that round.

20 men and 20 women from 17 different countries will compete for gold. USA, Brazil and Australia are the traditional surfing super-powers, but Japan, France, and Peru have some great talent who pull off upsets.

There you have it, the newest editions to the 2020 Tokyo Olympics. Are you interested in betting the Olympics? If so check out our Olympic Betting Guide. Which event are you most excited for? Let us know below in the comments!