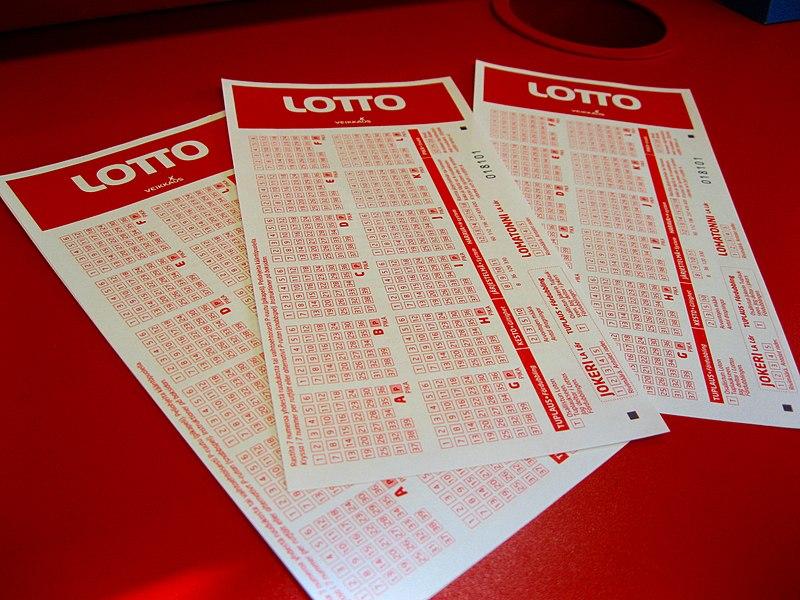 A Texas woman has admitted to stealing her cousin’s $1 million New York State lottery prize and will serve up to four years in prison, according to officials.

Nassau County District Attorney’s Office said in a press release, 34-year-old Iris Amador Argueta admitted to one count of second-degree felony theft on Friday after being accused of stealing a $1 million winning scratch-off ticket from her cousin and taking more than $500,000 of his prize in November 2020.

According to the press release, Argueta’s cousin purchased a New York State Lottery $5 Hold ‘Em Poker scratch-off ticket in October 2020. The ticket revealed that he won a $1 million prize.

The cousin entrusted Argueta to cash in the winning lottery ticket in exchange for $50,000 so that he could stay anonymous. Argueta drove to her cousin’s house from Virginia, picked up the winning ticket and mailed it to the New York State Lottery to collect the winnings.

According to police, Argueta told her cousin that the lottery ticket only won $20,000 and gave him an envelope with $13,436, saying the remaining money was taken out as taxes. She even provided fake documents from lottery officials detailing the winnings to support her claim.

The victim was unaware that his cousin had been declared the winner who had claimed the $1 million jackpot and that she had collected more than $500,000 until he saw a New York State Lottery press release.

According to the district attorney’s office, when the victim called Argueta, she claimed she did not have the additional cash and threatened him with “legal consequences” if he kept contacting her.

Texas officials arrested Argueta in November 2021 in Texas. She forfeited the winning money of $317,857 from her bank account in May, which was returned to her cousin.

District attorney’s office said Argueta “is expected to be sentenced to 1-1/3 years to four years in prison” on March 15.

In an Atlantic City casino, a lucky New Jersey poker player and ...