All eyes in the world of golf are on the divide between the PGA and the Saudi-backed LIV Golf tour that has poached a handful of top players with the lure of huge paydays and an easier schedule. With the US Open on deck and more golf fans than ever looking to place wagers, sportsbooks are charting a new course in how they handle golf betting markets. 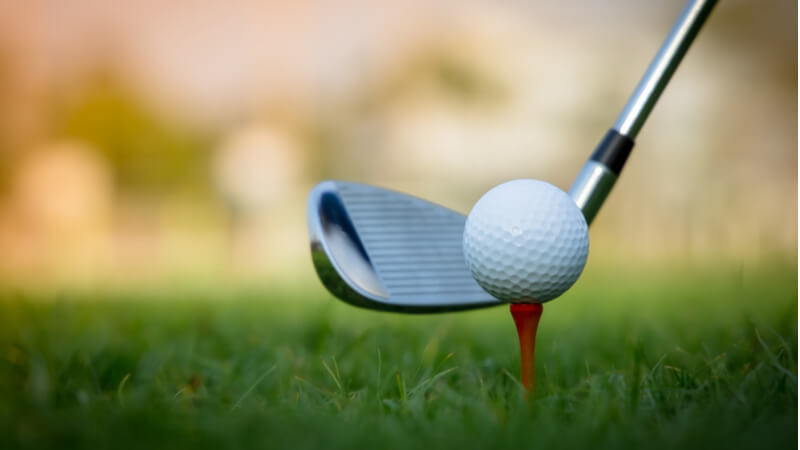 The inaugural tournament of LIV Golf took place last weekend. The field featured a slate of mostly unknown golfers highlighted by a few top star players who sacrificed their status as PGA members to earn the hefty guaranteed appearance fees and enjoy the three round format that the new tour offers to players. Sportsbooks were put in a unique position. Some states carry licensing fees or other regulations that make taking bets on the new league a difficult and/or expensive undertaking for even the best new betting sites. More complicated, with many books having an affiliation with the PGA, taking bets on the rival league could be looked upon unfavorably by their partner league.

Most complex of all are the ethical issues involved. LIV Golf is backed by the Saudi Public Investment Fund, chaired by Mohammed bin Salman. Many Americans have an unfavorable opinion of MBS and the Saudi government, due to their track record of human rights violations and involvement with 9/11 terrorists. A group of families of victims of the 2001 terrorist attack wrote a letter to the golfers who have joined the tour imploring them to rethink their support and participation in the league. Sportsbook operators could face similar backlash from various groups opposed to the Saudi-controlled tour should they choose to take bets on the action. Critics of the tour have accused the Saudis of “sportswashing”, or trying to leverage popular athletes and exciting sporting events to boost their public image and distract people from their history of global atrocities.

Some operators jumped in full force, while others are staying out of the mix so far. FanDuel is the largest operator to decline to accept bets on LIV Tour play. FanDuel has a partnership with the PGA Tour, and while nothing in their agreement specifically prohibits them from taking LIV Tour bets, the company has declined to do so. BetMGM also carries a partnership with the PGA, and also declined to take wagers on the LIV Tour’s inaugural tournament.

Not all PGA partner sportsbooks took the same path. DraftKings and PointsBet both have partnerships with the PGA, and both were accepting wagers on LIV Tour action in markets where it is legal for them to do so. While they do not have a PGA partnership agreement, BetRivers was also taking action for the upstart golf league. On the business side of things, projections for the handle were not high. The relatively unknown and unskilled field deters bettors, and some may also be dissuaded by the ethical issues. In addition, the lack of accessible broadcast coverage puts a damper on fan interest, and therefore the online sports betting interest, if fans are unable to tune in to watch the action.

There are a variety of implications for a growing golf betting market. Players who joined LIV Golf have been banned from participation in PGA events. The majority of top players have remained loyal to the PGA, but with some talented players jumping ship, the talent pool is diminished. Golf’s four major tournaments are the biggest attraction for golf bettors, and as of now, since those tournaments are not PGA events, LIV Golf players are still eligible to participate. However, with the USGA stating in press conferences for the US Open that they are considering taking action in the future to prevent LIV Golf players from participating, it is possible that the majors will be without some of the most recognizable names in golf in 2023 and beyond.

Should LIV Golf acquire more players and gain traction as a competitive league, they will no doubt generate more interest from the golf betting public. For the time being, fans will be actively watching as the situation continues to evolve – be sure to keep up with our gambling news to stay in the loop with all the latest goings-on in the world of golf.

Compare the best sportsbooks for your PGA bets

PointsBet and the PGA Tour have signed a three year extension to ...