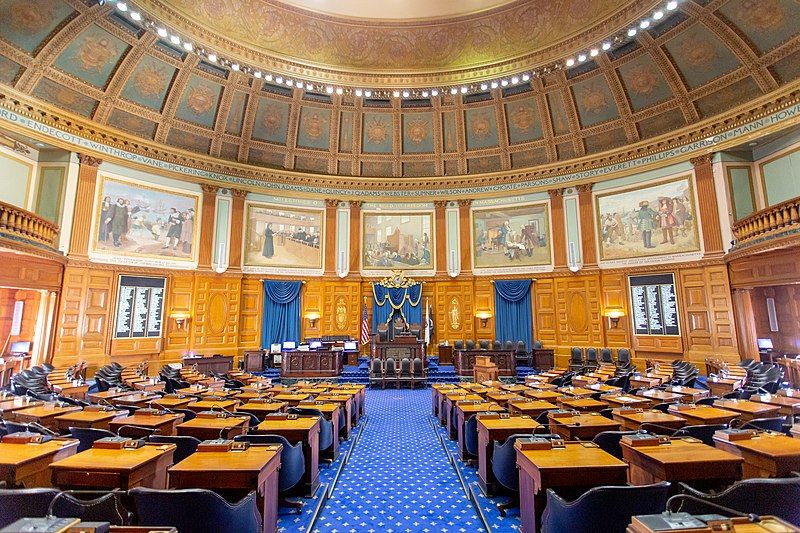 Massachusetts’ last-minute decision to legalize sports betting and a handful of compromises taken into wagering on college athletics does put a huge smile on the state’s gambling enthusiasts. The Gaming Commission already planned a meeting on Thursday this week to discuss how the state would approach sports betting.

The meeting agenda according to reports will discuss an overview of both the regulatory process and timeline before sports betting can be fully operational in the Old Bay State, a series of gambling measurements must be carried out first — which includes licensing application process as well as betting regulations.

The initiative made by the Gaming Commission came only a few days after the sports betting bill (H5164) had finally reached its final version earlier this week. However, Gov. Charlie Baker has yet to provide his signature on the bill. Previously on a separate occasion, Baker has promised to sign and push the bill into law.

Reportedly, Baker has until August 11 to provide his signature for the bill and State Senator Eric Lesser has said that he expected the Gov will sign it this week.

“And they’ve told us in the past that it’ll take about 90 days for them to do that. We’ve been actively kind of talking to them and they’ve been following along so they should be basically up to speed on all the different components,” Lesser said via the Zolak & Bertrand show on 98.5 The Sports Hub.

“So you’re talking about maybe October that the whole thing could be up and running. So you know, pretty soon, and definitely for the fall football season.”

Casino operators in Massachusetts are gearing up in the wake of lawmakers’ decision this week. A handful of state’s casinos have already found and built spaces for sportsbooks, as per multiple reports. Lesser believed these casinos would be the first to open their services when licenses and everything has already been taken care of by state officials.

Eric Philip Lesser is an American lawyer and public servant serving in the Massachusetts State Senate and running for the office of Lieutenant Governor. (wikipedia)

After a long series of legislative overtimes, the Massachusetts sports betting bill ...