Four deserving candidates were enshrined forever in Cooperstown during yesterday’s Hall of Fame ceremony. Learn about the four newest Hall of Famers, as well as which inductees’ former team is in danger of missing the playoffs on this edition of the Bi-Weekly Baseball Breakdown. 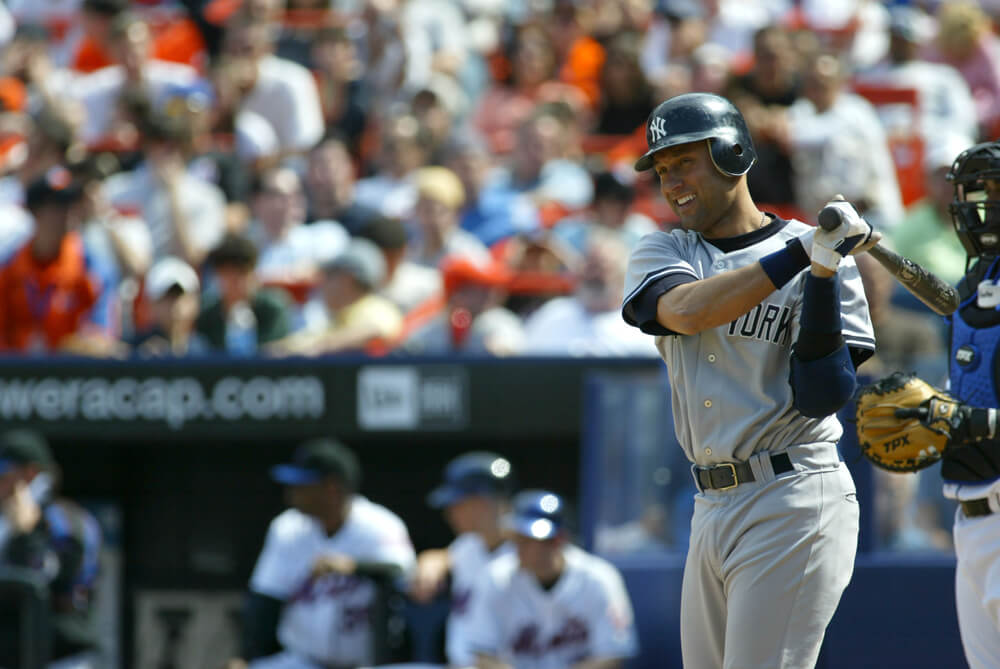 Yankees icon Derek Jeter, Rockies legend Larry Walker, Cardinals and Brewers star catcher Ted Simmons and labor organizer Marvin Miller were all inducted to Cooperstown on Wednesday. Much like the NFL’s 2020 class, MLB’s had to wait an extra year for their induction due to the COVID-19.

Derek Jeter’s Hall of Fame plaque reads in part, the “heartbeat of a Yankees Dynasty.” The leader of the Yankees brought New York five championships during 21 seasons with the team. He is sixth all time in hits with 3,465, and holds a career .310 batting average. The 14-time All-Star is not only a Yankees legend, but a legend of the game who was only one vote short of being a unanimous first ballot inductee.

Larry Walker was the first ever Rockies player inducted to the Hall and just the second ever Hall of Famer from Canada. Walker deservedly got in on his 10th and final ballot attempt. During his 17 seasons in the majors Walker was the batting champ for three different seasons, and won the 1997 NL MVP. He finished his career with a .313 batting average and 383 home runs.

The 72 year old Ted Simmons was finally inducted into the Hall after falling off of the ballot during his only appearance in 1994. “For those like myself, the path is long,” Simmons stated during his moving speech. “And even though my path fell on the longer side, I would not change a thing.” The switch-hitting catcher racked up 2,472 hits during his career and ranks ninth all time for catchers in WAR.

Marvin Miller, who passed away in 2012, is being inducted to Cooperstown despite not wanting to be considered. Miller was the first executive director of the player’s union from 1966-1982. During his tenure the players secured free agency, collective bargaining, and a pension fund. After failing to get inducted in 2008 he asked to be removed from consideration. Always considerate of the workers and rarely of the powers who be, Miller had previously even referred to the Hall of Fame process as a “farce.” Miller’s family chose not to attend the event. 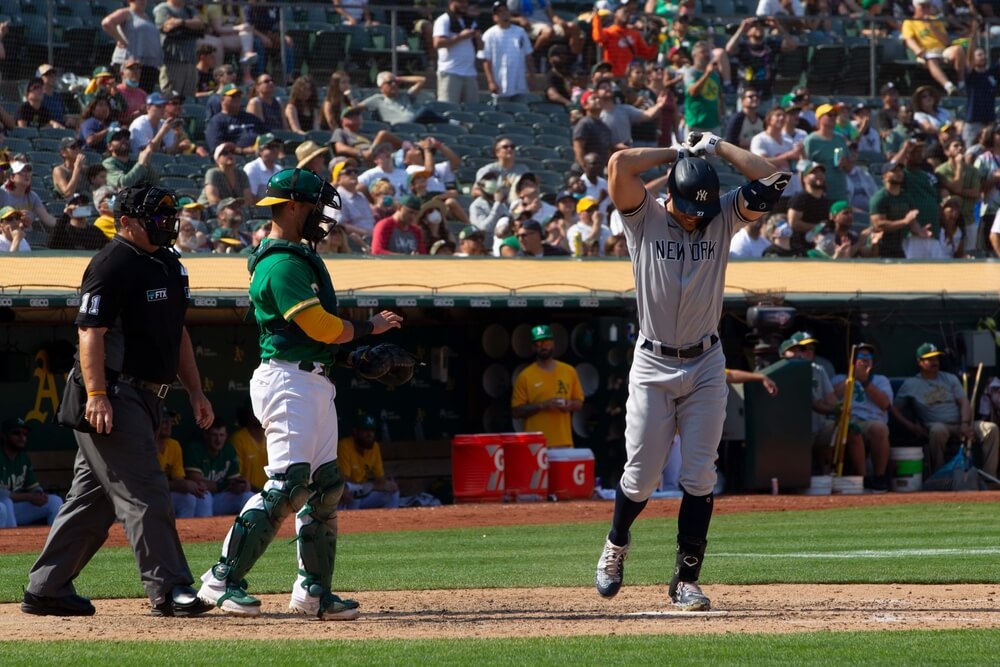 It seems like only yesterday we were wondering if the Yankees would ever lose again after going on a 13 game win streak. Now, after losing nine of their last 11, New York is in danger of missing out on the postseason completely.

Currently they have a 1.5 game lead over a Blue Jays team that has won seven games in a row. The bats in the Bronx have gone ice cold. When Brett Gardner hit a three run homer on Wednesday it was the team’s first extra base hit since Sunday. They didn’t get another one for the rest of the game.

According to DraftKings sportsbook, the New York Yankees are now +1100 to win the World Series after being +900 only a week ago.

Hall of Fame Class of 2020 Overview

The 2020 Hall of Fame class was the largest induction class in ...