Big news is continuing to transpire across the MLB. Some good, some bad, and the worst may be from front offices. Today we’ll look at the battle going down in the NL West, as well as front office drama plaguing the Nationals as well as the Mets.

Make sure you subscribe and follow the Bi-Weekly Baseball Breakdown so always stay up to date on the latest news coming out of the MLB. 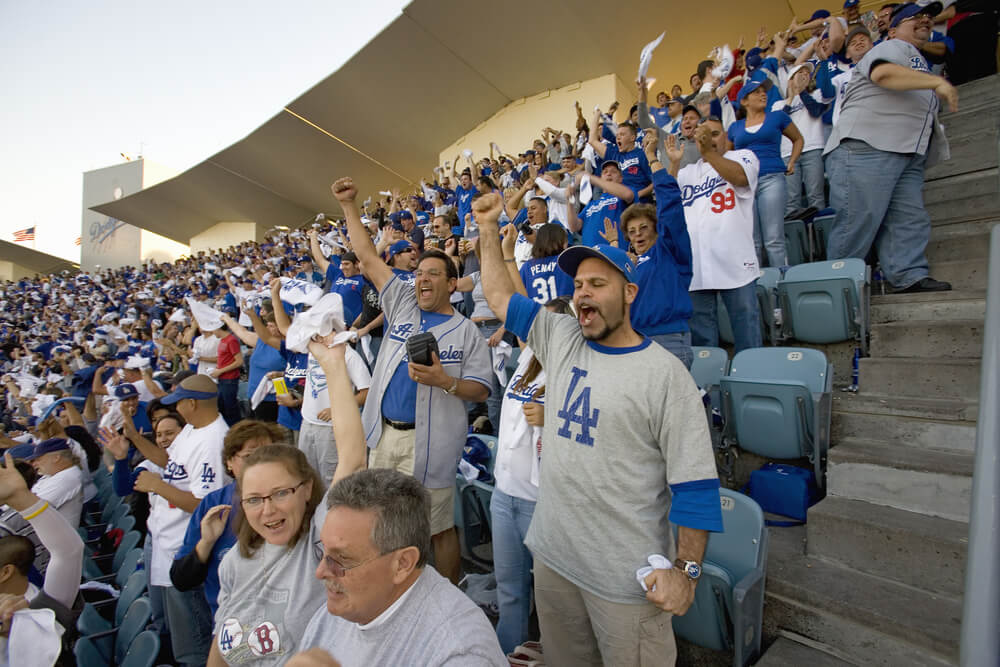 Shakeup in the NL West

Over the past four months the most surprising team in baseball had been on top of the NL West. Back when the season started in April the talk in the west was about the Dodgers and the Padres. No one guessed the San Francisco Giants would be good, especially not this good.

The Giants sat alone on top of the NL west all the back since May 30th. That changed Wednesday however, after San Fran lost their third in a row to the Brewers and the Dodgers swept the Braves. Los Angeles is now half a game up in the west, and shows no sign of slowing down.

A massive series rivalry will go down this weekend as the boys in blue travel to the bay for a three game series versus the Giants. Winners of that series will likely take the lead in the division, and hold some much needed momentum going into the last month of the season. As we mentioned earlier in the week, the Dodgers are currently favorites to win it all according to PointsBet’s Sportsbook.

Further south the San Diego Padres continue to flirt with a wild card spot. They currently sit half a game behind the Reds for the final NL playoff berth.

Keep your eyes on the NL West for the rest of the regular season because every game will count for the three teams that call the Golden State home. 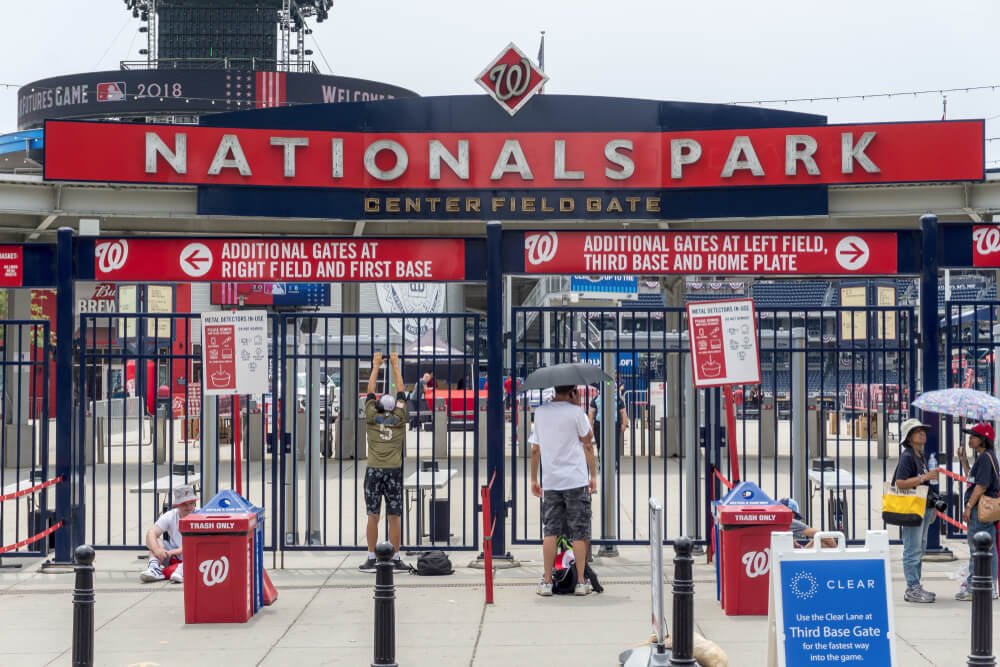 Vice President for the Washington Nationals, Bob Boone announced Wednesday that he would resign. The reason for his resignation is apparently over an unwillingness to comply with a team-wide COVID-19 mandate for all non-uniformed employees.

The D.C. squad was one of the first teams to install such a policy. The mandate went into effect on the 12th of August and all employees had until August 26th to provide proof of vaccination or apply for an exemption.

Boone, 73, has been with the team ever since 2005, and was VP of player development from 2006-2013. Although Boone has yet to give any public statements it is assumed that he is unvaccinated and is choosing to step down from his post rather than comply with the new policy.

Two Nationals scouts will also be leaving the organization due to the policy.

The New York Mets placed General Manager Zack Scott on administrative leave following an arrest for an alleged DUI. The New York Post reported that the arrest occurred early Tuesday morning when police found Scott at a traffic light asleep in his car. The GM was reportedly coming from team owner Steve Cohen’s house where he attended a charity fundraiser event. Scott however, was found in his car hours after the event had finished.

Zack Scott was initially hired as the assistant GM in December as he worked underneath Sandy Alderson and president of baseball operation Jared Porter. Porter would be fired shortly thereafter in January when it was revealed that he repeatedly sent unsolicited and explicit text messages to a female reporter.

Since then Scott had become the interim GM as Alderson moved up to replace Porter following his termination. Scott was arraigned today and plead not guilty.

It seems that as much as the Mets have struggled on the field this season, their front office has only struggled more, and the two may in fact be intertwined.

What are your thoughts on the current state of MLB both on and off the field? Leave a comment below and let us know!