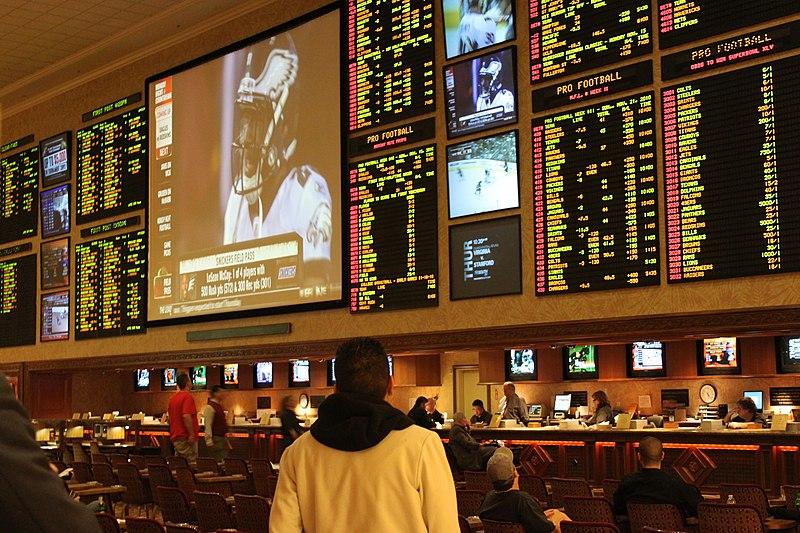 A significant increase in NBA scores in 2023 has led to betting markets responding and readjusting to the change, displaying higher totals than had ever existed in sports history.

At the start of the season last Thursday, NBA teams began averaging 113.8 points per game. The only other higher point average reported was during the 1969-1970 season, where teams would average 116.7 points.

Despite the steep rise, it is consistent with trends of previous seasons. In the past five seasons, averages went beyond 110 points after decades of not achieving the record. The last record accounted for was in 1985-1986, an era of Hall-of-Famers.

The gambling scene has followed this trend accordingly. SportRadar reported that NBA games this season have exceeded the Las Vegas betting totals 51.5% of the time. It is one of the highest rates accounted for since the trends began being tracked in the 2012-13 season.

The process of sports betting in the NBA focuses on totals. Totals are the combined points at the end of a game. Bettors predict how high or how low the totals will go in each game.

These predictions have increased substantially in the past week. According to a sportsbook’s director in Las Vegas, 229 was the lowest total for the NBA games on Wednesday, an extraordinary number in history.

Individual totals, or the total points an individual is expected to score, have also increased.

On Monday, Golden State Warriors’ Klay Thompson scored 54 points in one game. He was surpassed by Cleveland Cavaliers’ Donovan Mitchell, who scored 71. Later, Dallas Mavericks’ Luka Doncic would hit 60 points, solidifying a five-game stretch with more than 50 individual points in the season.

The betting market responded by making more than 50-point individual bets on players.

Due to the upward trend, it is difficult to say how current scoring will affect patterns and amounts in betting.

Bettors and sportsbook directors must decide whether they see the sharp rise as a slight uptick or a general trend of what’s to come for NBA scoring.

The majority of the league plays on Saturday, February 12th. Selection Sunday ...