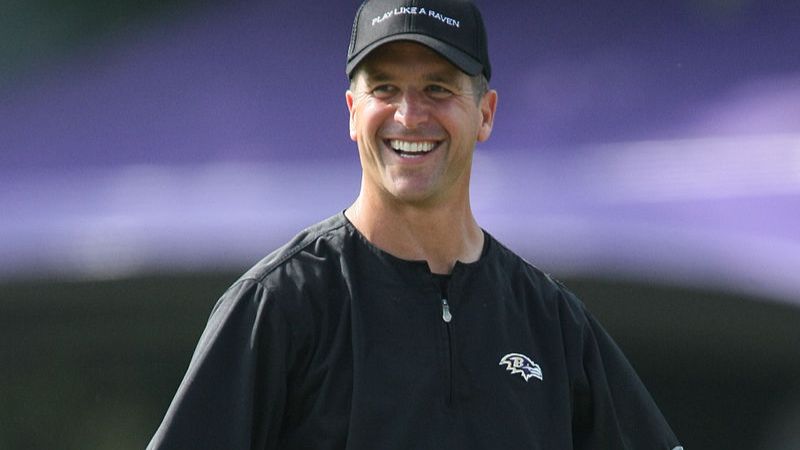 Most sportsbooks would introduce lower limits during the NFL preseason and the main reason is that the period is filled with professional bettors.

These sportsbooks would lower their regular season typical limit of $20,000 to only $2,000 or $3,000. Despite popular belief that bettors are not getting enough wins being the cause, longtime Westgate SuperBook oddsmaker Ed Salmons said that the preseason wagers have been “a steady moneymaker through the years.”

“In preseason, you’re probably looking at 80 to 90 percent sharp money,” he said. “They bet on any line difference and preseason lines can move seven points. That’s why the limits are what they are.”

“Look for any bit of information you can get,” he said. “Look for a coach to say anything about winning games. Or if there’s any new coach who wants to go out and prove something. Coaches are huge.”

Take Ravens coach John Harbaugh, for instance. Harbaugh has made it clear that winning is his priority. Thus, for Salmons, Ravens is “an automatic bet.”

“You bet the Ravens until they say they don’t care anymore,” said Salmons. “They’ve just been a machine built to win preseason games with their quarterback rotation.”

The same goes for quarterbacks and it is important for bettors to understand the quarterback rotations in addition to internal competitions.

“Some teams are good in the preseason because their third-string quarterback can play and the other team’s third stringer can’t,” Salmon explained.

“With the two guys competing for the starting job, they figure to get a little more playing time than normal,” said pro sports bettor Jeff Whitelaw about why keeping an eye on quarterbacks’ competitions matters.

“You’re basically getting two starting quarterbacks and they’re both motivated. And when both quarterbacks are in, they’re not going to leave them unprotected so the (starting) offensive line is going to be in there a little bit more.”

John William Harbaugh is an American football coach who is the head coach of the Baltimore Ravens of the National Football League . Previously, (wikipedia)

The Super Bowl is the annual playoff championship game of the National Football League . It has served as the final game of every NFL season since 1966, replacing the NFL Championship Game. (wikipedia)

The 27-time world champions the New York Yankees entered this month with ...