And Then There Were Four…

After a wild divisional round of playoff baseball we are now left with four teams who are looking to take home the 2021 World Series Trophy. In the AL the Red Sox took down the top ranked Tampa Bay Rays in just four games. The Astros only need four as well to send the White Sox packing. The NL had the most excitement as the Dodgers needed all five games to narrowly defeat the rival Giants and move on. Now they get to face the Atlanta Braves after they sent the Brewers home in four thanks to a Game 4 Freddie Freeman home run.

We’re now onto the League Championship Series, a best-of-seven game format that kicks off tonight with the Houston Astros hosting the Boston Red Sox. As always, Betting.net has a preview of both series as well as some of the best bets that you can take straight to the best legal sportsbooks in your area. 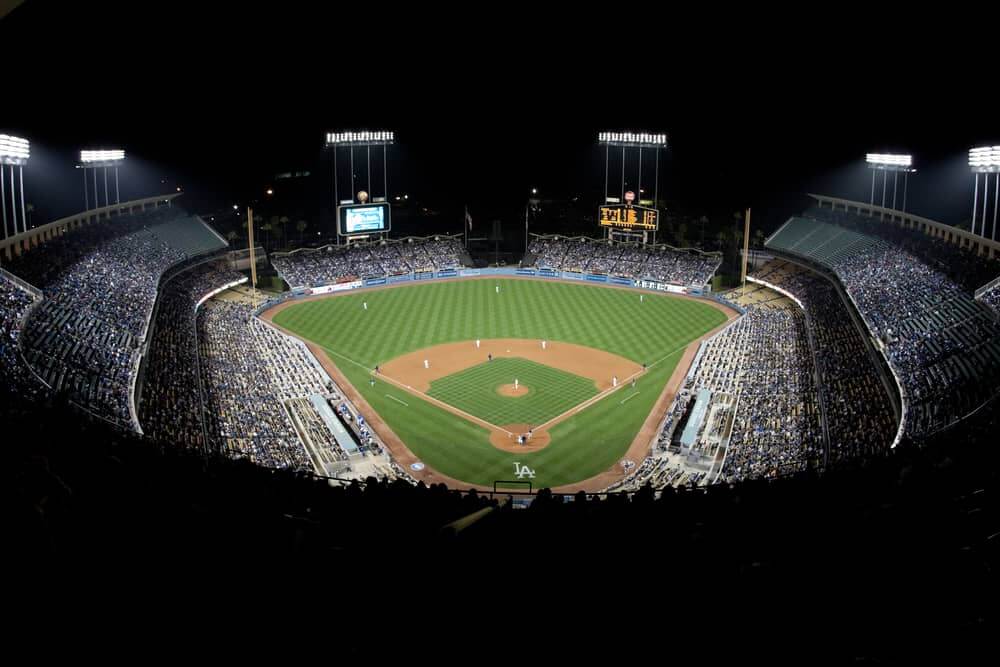 If this matchup sounds familiar, it’s because these teams both met up in the 2018 edition of the ALCS, wherein the Sox won in five then went on to beat the Dodgers in five and take home the World Series.

To the surprise of no one, the Astros are favorites for this matchup. Over the season they’ve amassed a better batting average, more runs scored, RBIs and OBP than Boston. They also get hits when it counts, leading the league with a .273 average with runners in scoring position. Part of the reason for this is plate discipline. Houston struck out a league-low 19.4% of the time.

If there’s one red flag for Houston, it’s their pitching staff. This is mostly because starter Lance McCullers, who finished the season with 3.16 ERA and a league leading 76 walks given up, is likely to miss the series due to a forearm injury.

None of this is to say that the Boston Red Sox are sitting ducks. They’ve already beaten two teams favored over them in the Yankees and Rays. Boston’s bats can absolutely explode with offense. They are top three in batting average and strikeout rate, top five in RBIs, and top seven in OBP.

When you have the likes of J.D. Martinez batting seventh you know you can produce a lot of offense.

The beantown bullpen has been great, but it’s mostly their starting pitchers who leave something to be desired. If the starters can make it into the deep innings without giving up too much, the bullpen should be able to hold the line.

Boston’s been pulling off dramatic upsets all year, and I see nothing changing in this series. Add to it that Alex Cora, Sox manager and former Astros bench coach knows both teams well and I see Boston moving on. Take the underdog Red Sox to win this one in six.

Before you bet either series do your due diligence and have a look at our Baseball Betting Strategy Guide. You’ll find all sorts of tips to take your betting game to new heights.

Another familiar matchup sees a rematch of last year’s NLCS in which the Los Angeles Dodgers beat the Atlanta Braves after seven games on their way to a world series victory. Sportsbooks don’t see this series being anywhere near as tight as LA enters this matchup as heavy favorites.

LA’s manager Dave Roberts threw the kitchen sink at the Giants in last night’s Game 5 to insure that his Dodgers would make it to another ALCS. He went from reliever Chad Knebel starting, to starter Julio Urias relieving in the third. Then after reliever Blake Treinen, closer Kenley Jansen took over in the eighth, only to be pulled in the ninth for starter Max Scherzer to come in and get the first save of his career.

Needless to say, the Dodgers will pull out all the stops if it means a chance at another World Series appearance. I’m not sure they will need to though against this Braves team. They won the fewest games, 88, of any playoff team this year. 19 less than the Giants.

The Braves are missing their ace Mike Soroka and star outfielder Ronald Acuna Jr.. Another outfielder, Marcell Ozuna is on MLB administrative leave due to a domestic violence charge. Add to that leadoff hitter Jorge Soler is currently missing due to a positive COVID test and it’s possible for him to miss a game or two.

All of this is to say the smart money is on the Dodgers. The bigger question is, how many games. It could easily be a sweep, but I think the Braves take one, and Dodgers win in five.

If you want to bet the individual games or props do yourself a favor and head over to our Odds Comparison Page. There you can compare all of the odds from multiple sportsbooks in one place and guarantee you’ll find the best odds for your bet.

The first Friday of the MLB postseason is here and it is ...