Your 2021-22 College Football Playoff rankings are written in stone. After months of speculation and arguing over the decisions and merits of the College Football Playoff Selection Committee, we’ve finally got some answers, and I’d say the committee got their picks right. Alabama is the top seed, followed by Michigan, Georgia, and Cincinnati brings up the rear.

In today’s article, we’ll preview both of the semifinal games, take a look at the early spreads, and predict the outcomes.

Head over to our Strategies Page for some tips if you want to get involved in this bowl season’s betting action.

Jim Harbaugh finally has the Wolverines in a playoff game, but he’s drawn one of the toughest matchups. The formerly No. 1 ranked Bulldogs intend to take out their post-SEC Championship Game frustrations on Michigan.

Georgia hasn’t allowed over 17 points to an opponent, outside of their recent loss to the Crimson Tide. During the regular season, Kirby Smart’s team held three teams scoreless and limited five others to seven points or less. In comparison, Michigan hasn’t scored fewer than 20 points in a game this year. The Wolverines scored over 30 points in ten of their 13 contests. 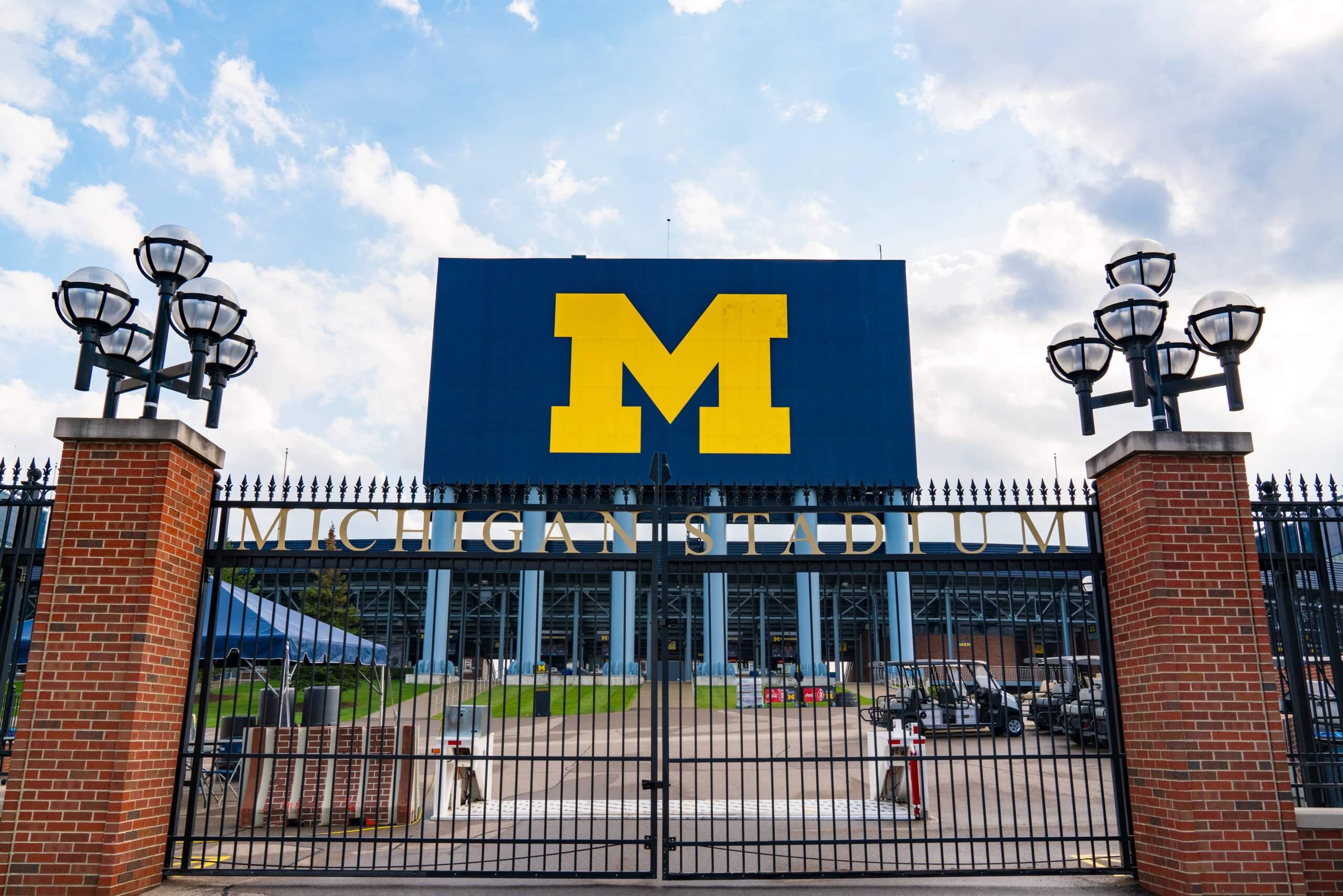 Most analysts will frame this game as a showdown between Michigan’s run-heavy offense and Georgia’s stout defensive front. The comparison makes sense considering the Wolverines had the tenth-best FBS rushing attack this year (223.8 yards per game).

Meanwhile, the Bulldogs had the stingiest defense in college football. They allowed an FBS-leading under ten points per game and had the third-best run defense. Georgia limited opposing offenses to 81.7 rushing yards per game.

However, this matchup comes down to which defensive line applies the most pressure. Georgia struggled to rush the passer against Alabama, but that’s never been a problem for Michigan’s Aidan Hutchinson and David Ojabo.

Here are some of the best places to bet on football games.

The Cotton Bowl pits traditional powerhouse Alabama against Luke Fickell and his American Athletic Conference champion Bearcats. This is the first time a non-Power 5 program has cracked the College Football Playoffs. A strong performance could ensure representation for other small programs in the future.

On the flip side, the Bearcats boast quarterback Desmond Ridder and former Alabama transfer Jerome Ford at running back. The Crimson Tide have a deep defensive front this year, but getting Ford at least 18 carries is essential for Cincinnati. Ridder is too unpredictable as a passer to put the game entirely on his arm. 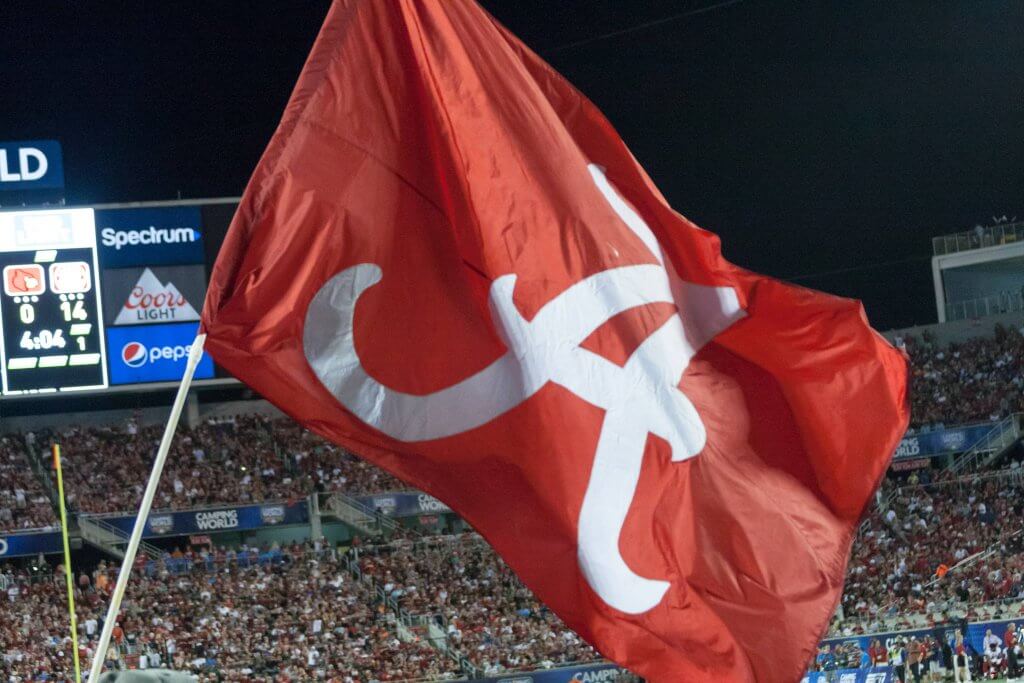 BetMGM originally opened with the Crimson Tide -13.5 and the Bulldogs -7.5. As of December 7, the books had Alabama -14 and Georgia -7.5. Expect both of those lines to continue shifting dramatically as the semifinals approach.

Football regulars like Pro Football Focus’ Mike Renner and The Draft Network’s Chris Schubert believe the Bearcats can cover the 14-point spread. However, it seems likely that fans will push the line closer to -20 as the Cotton Bowl draws closer.

The Georgia-Michigan line seems less likely to move. Both teams have elite defensive talent and NFL-caliber running back prospects. A blowout appears unlikely, and we should prepare for a hard-nosed, grind-it-out game.

Speaking of spreads, here’s a look at the odds on upcoming games.

For a non-Power 5 school, Cincinnati is loaded with future NFL talent. However, Young is simply playing at another level right now. I could see Alabama’s offense winning with pure speed and firepower.

Georgia has more NFL talent along its defensive front than the Wolverines, which gives them an advantage over Michigan. I think the Bulldogs will win, but Michigan always hits a few splash plays each game. The Orange Bowl could turn into an instant classic.

Check out the best football betting sites for the 2021-22 college and NFL seasons. Not into football? There are plenty of options for other sports as well.