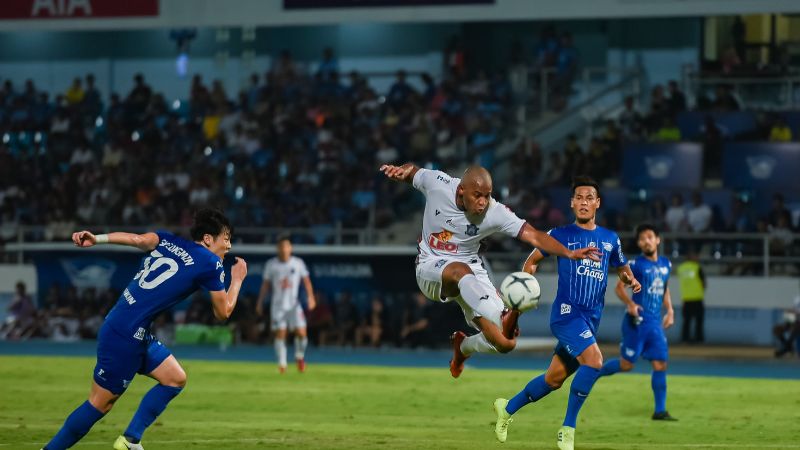 “There is a stigma still out there, one in 10 people still think it is a weakness, not an illness,” Merson said.

Merson also said the clubs can pick any companies for sponsorship deals yet they choose those from the sports betting industry.

“I don’t know a company that wouldn’t want to sponsor a Premier League club and I just think it is lazy, lazy work to just go out and get gambling advertising,” Merson said. “We are in the day and age where we have the best league in the world, one of the best products anywhere in the world is the Premier League.”

Merson’s statement comes from his own experience in battling addictions. The 54-year-old suffered from gambling, alcohol, and drug addiction as revealed recently.

“They clamped down on alcohol sponsors but people still drink so gambling advertising needs to be calmed down now, 100 per cent,” he added.

The nine Premier League clubs which have a sponsorship with sports betting companies will wear a new shirt next season. The new one will be emblazoned with gambling logos, either big on the front or smaller on the sleeve. Merson commented on the addition of the logo, saying they are not delivering a good message to adult fans who buy them as merchandise.

“Having it plastered onto the front of their shirts and on those shirts that adult fans buy, it doesn’t send a good message. It is lazy,” Merson said.

He then points out how the six biggest soccer clubs in the world are not partnering with any gambling companies as they will not have gambling logos on their shirts next season.

“If you look at the big six, six of the biggest clubs in the world, none of them have gambling on their shirts,” Merson said.

The Premier League , is the top level of the English football league system. Contested by 20 clubs, it operates on a system of promotion and relegation with the English Football League . (wikipedia)

The English Premier League asks top clubs in the country to impede ...