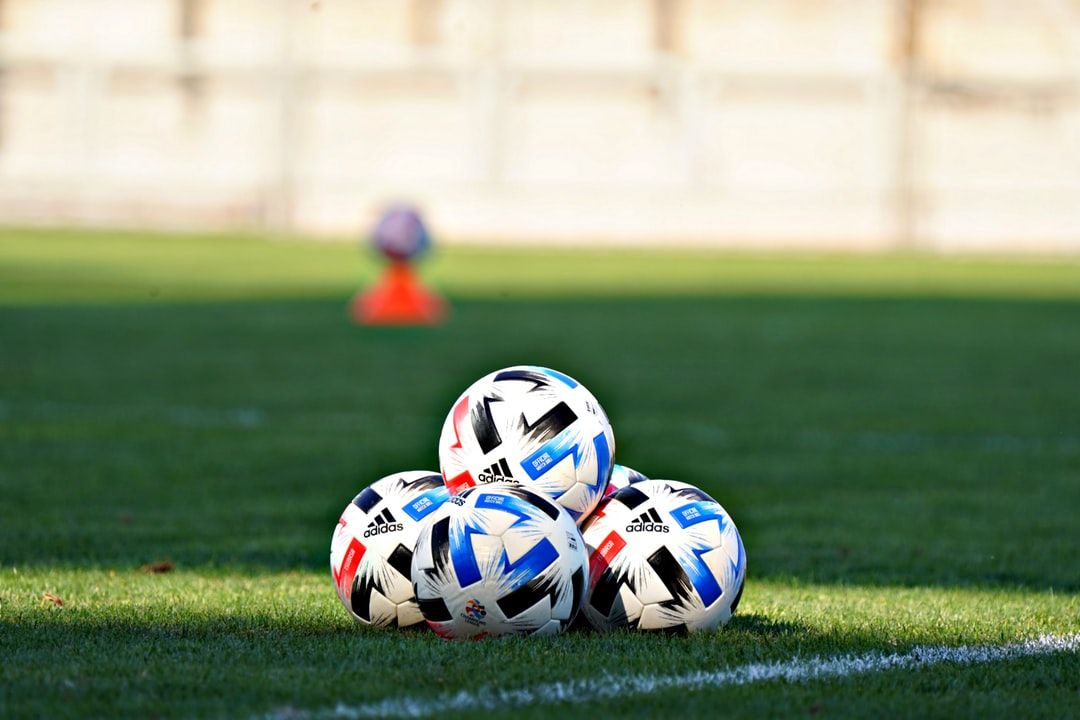 The English Premier League asks top clubs in the country to impede players from wearing shirts with logos from gambling companies. Showing gambling themes might drive lawmakers to ban the activity altogether. The voluntary ban is expected to commence at the start of the next season.

The EPL hopes betting themes will be out of the shirts within three years. But if deals already existed, gambling logos are allowed to show up on shirts as long as the deal will end no longer than the 2024-2025 campaign.

Executives said the clubs only have days to impose the ban. But 14 clubs supported the League’s ban and will impose it immediately.

A lot of the League’s soccer clubs are sponsored by gambling companies in their revenues, especially in the last season. Newcastle United and West Ham were sponsored by Fun88. The Hammers were also sponsored by SpreadEx Sport, Brentford by Hollywood Bet, and Southampton by Sportsbet.io.

PL told SkyNews that the local government will ban gambling brands on players’ shirts if the clubs do not voluntarily remove the brands on their own.

They are also seeking support for the voluntary ban from six major clubs including Arsenal, Chelsea, Liverpool, Manchester City, Manchester United, and Tottenham Hotspur. These teams do not have existing sponsorship with any betting companies.

Premier League administrators have been preparing for the UK government’s ban on gambling and believe the House of Commons still harbours plans to put forward the legislation. They also want to avoid government intervention later in the future by handling the matter internally.

A gambling reform in the UK is expected to commence in the next weeks through a white paper.

“We are undertaking the most comprehensive review of gambling laws in 15 years to ensure they are fit for the digital age. We will be publishing a White Paper as part of a review of gambling legislation in the coming weeks,” said UK’s Department for Digital, Culture, Media, and Sport spokesperson last week.

The Premier League , is the top level of the English football league system. Contested by 20 clubs, it operates on a system of promotion and relegation with the English Football League . (wikipedia)