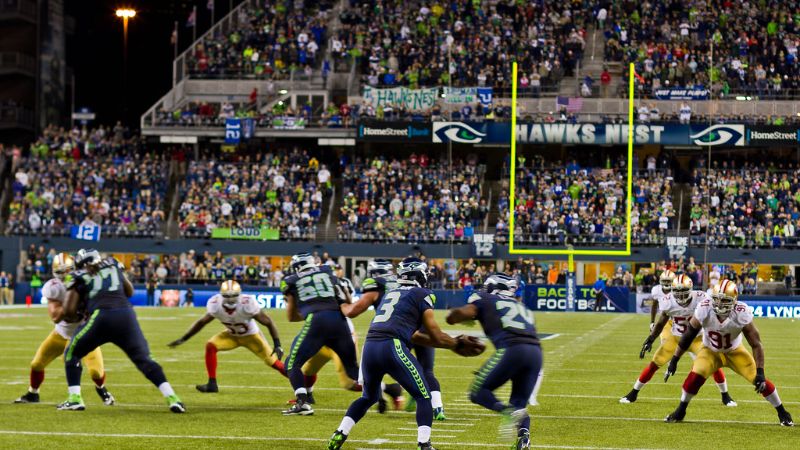 According to a new survey by the Washington Post-University of Maryland, Americans are becoming more receptive to regulated sports betting. 66 percent of those polled support sports betting, an increase of 11 percentage points from 2017, the year before the United States Supreme Court paved way for betting to be legalized in states other than Nevada.

The Washington Post and the University of Maryland’s Shirley Povich Center for Sports Journalism and Center for Democracy and Civic Engagement conducted the survey virtually from May 4 to 17, 2022, across a random national sample of 1,503 individuals.

According to the poll, so far, betting has been authorized and made available in 30 states and the District of Columbia, with the other five states having approved it but not yet allowing access.

On the other hand, a 54 percent majority of Americans view that the growing number of states that allow sports betting is “neither good nor bad.” The remaining 23 percent are divided between whether it’s good or bad.

Furthermore, despite growing acceptance, 71 percent of Americans are “very” or “somewhat” apprehensive that the increasing prevalence of sports betting would lead to an increase in gambling addiction.

Associate Justice of the Supreme Court of the United States

Chief Justice of the United States

The National Football League (NFL) announced David Highhill on Tuesday as the ...