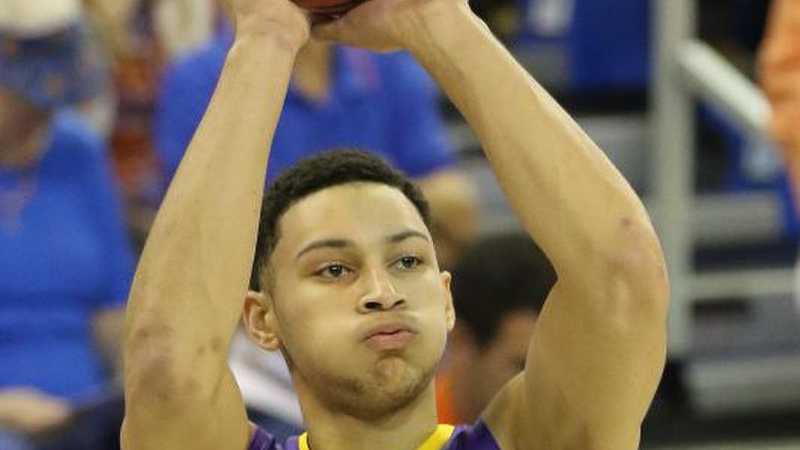 On October 5-10, the 76ers will play two home games at the Wells Fargo Center against the Cleveland Cavaliers. The Sixers’ preseason schedule will conclude on October 12 at home against the Charlotte Hornets, as per the announcement.

The regular season is scheduled to begin on October 18, though the details have not yet been released to the public. As a result, as part of their preparations, the Sixers plan to host a training camp in Charleston, South Carolina.

Previously in the playoffs last season, the Sixers were soundly defeated by the Miami Heat. To prepare for better performance, the Sixers’ head coach Doc Rivers and his squad opted to bring in several known players, such as having James Harden re-assigned, signing with wing players P.J. Tucker and Danuel House, and making a trade with the Memphis Grizzlies by dealing Danny Green for De’Anthony Melton.

The Sixers formally confirmed Harden’s return to the team on Wednesday, July 27. The choice to bring back the 2018 NBA Most Valuable Player and 10-time All-Star is worth $68,6 million for a two-year contract that will help the Sixers win an NBA title.

In his previous 21 regular-season games with the Sixers, Harden averaged 21 points, 10.5 assists, and 7.1 rebounds.

Meanwhile, for Tucker, the agreement itself was not a surprise because there had been rumors of shared interest between the player and the organization for a few weeks prior to the announcement of their initial contract with the Sixers in June. That deal was a fully guaranteed three-year deal for $33,2 million that would aid the Sixers badly needed to enhance their wing rotation.

The Sixers also signed Danuel House Jr. to a two-year, $8,5 million contract, and he will largely be used to make the occasional cut to help keep the offense going. Additionally, the trade of Melton for Green will strengthen Philadelphia’s backcourt, bolstering Harden and the young point guard Tyrese Maxey.

Benjamin David Simmons is an Australian professional basketball player for the Brooklyn Nets of the National Basketball Association . (wikipedia)

The Brooklyn Nets are an American professional basketball team based in the New York City borough of Brooklyn. (wikipedia)

The great thing about sports is that when one season starts to ...