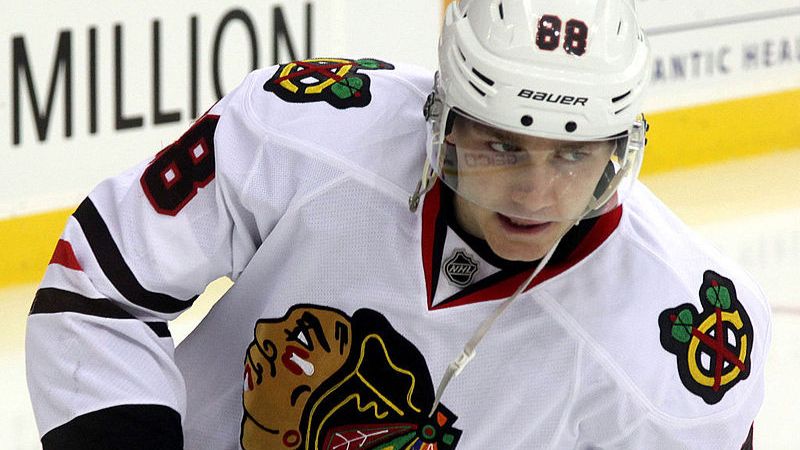 Two different gambling sites have put the Edmonton Oilers as the most likely to get Patrick Kane.

NHL insider John Shannon believed otherwise. He explained that the betting site has a monetary incentive to lure bets in and will not always make predictions purely based on facts.

“The odds get put up by people who are from that town who are prepared to take the bet,” Shannon explained. “They’re not necessarily calculated bets, they are emotional bets.”

Essentially, the betting companies are looking to drive interest by playing up the storyline. Oilers fans are known to be extremely invested, the team having a chance to win the Cup, and the prior history of some trades all hint at the possibility of Kane getting picked up by the Oilers.

However, this outcome is not likely in Shannon’s opinion. He believes that the New York Rangers is the more likely move for Kane. Shannon also noted that Kane has not decided if he was willing to waive the No Movement Clause of his contract and accept a trade, making the trade all the more unlikely.

The Oilers are pushing very close to their salary cap, and Kane still has one year left on his $10.5m deal. The total payout for this year will be $6.9 million, with $4 million already being paid out as a signing bonus. The other teams have the potential to make the deal more expensive for the Oilers, straining their already tight salary cap.

Bob Stauffer from On Oilers Now predicts that it would take two first pick rounds for Kane’s team to be fully decided upon. The Oilers are already a high-power play team with a strong roster, trying to pick up Kane could prove to be too costly compared to the benefits.

Maine sports betting market is beginning to open up and gambling companies ...