Today we will take a look at two NFC South teams in the Carolina Panthers and the New Orleans Saints. Both teams will display new Quarterbacks after Drew Brees retired from a remarkable career and the Panthers bailed on former Saint Teddy Bridgewater after one year.

The Saints had a great regular season in 2020 during Drew Brees last season in New Orleans and finished with a 12-4 record and the 2 seed in the NFC playoffs.

Despite Brees noticeable declining arm strength, the Saints had a Super Bowl or bust mentality after getting close for the last several seasons. Alvin Kamara led an explosive Saints running attack and became one of the most highly sought after players in fantasy football.

The Saints faced the Bucs in the divisional round of the playoffs at home with hopes of beating them for the third straight time, but fell 30-20 to send Brees riding off into the sunset. 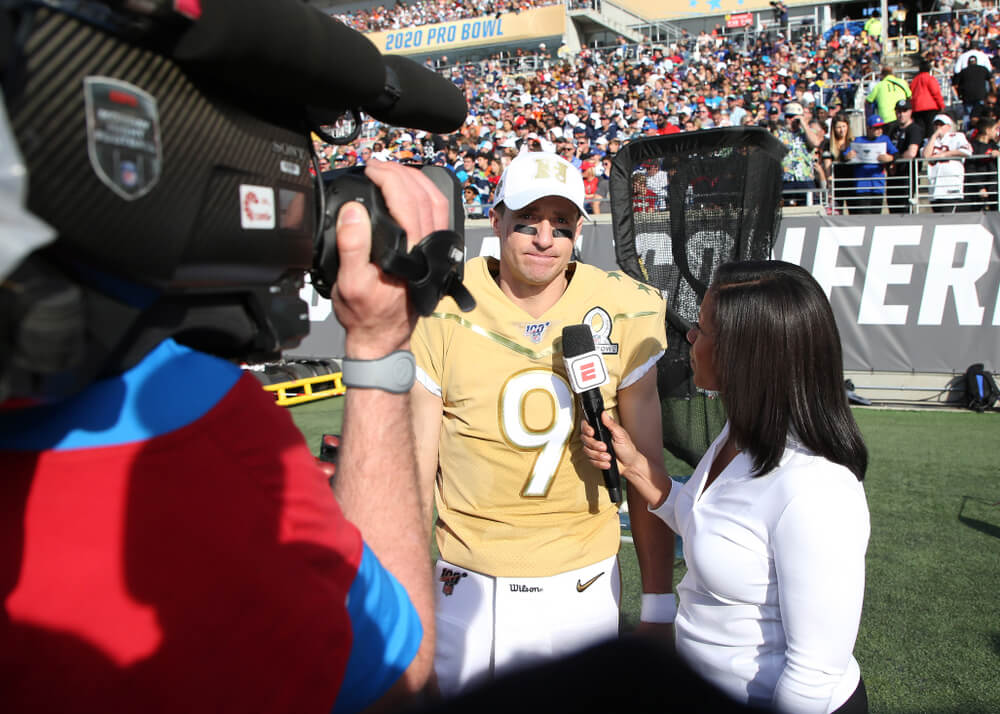 With Drew Brees as a staple at QB with the Saints since 2006 it will certainly be different watching someone new under center for the black and gold.

Jameis Winston looks to be the favorite to win the job and will give the Saints the ability to stretch the field for the first time in years.

The offensive line is still one of the best and football and Kamara is still in his prime, so they should be able to create some time for Winston, which will be quite different from the supporting cast he was used to playing with in Tampa.

While most predictions have the Saints as a .500 team in 2021, we still like the Saints roster over the Falcons and Panthers and think they could sneak into the playoffs at 10-7 behind the Bucs.

Sean Payton is going to have a chip on his shoulder to prove that he can win without Brees, so look for his creative play calling to be on full display early in the year.

The Panthers struggled under first year head coach Matt Rhule as things never seemed to click with Teddy Bridgewater despite another solid season from Christian Mccaffrey.

2020 was a bit of a rebuilding year for the Panthers as they moved on from Cam Newton and long-term coach Ron Rivera and brought in Baylor coach Matt Rhule and LSU Offensive Coordinate Joe Brady to help reinvigorate things on the offensive side of the ball.

While the Panthers showed some life early in the season with a 3-2 start, inconsistent offensive line and QB play, along with the reality of being in a division with the Saints and Bucs caught up with the Panthers and they finished 5-11.

Darnold comes to the Panthers after a few up and down years with the dysfunctional Jets. Darnold showed several flashes of having what it takes to be a legit NFL QB but battled injuries and a high turnover rate that led to the Jets opting to make a move in the offseason. 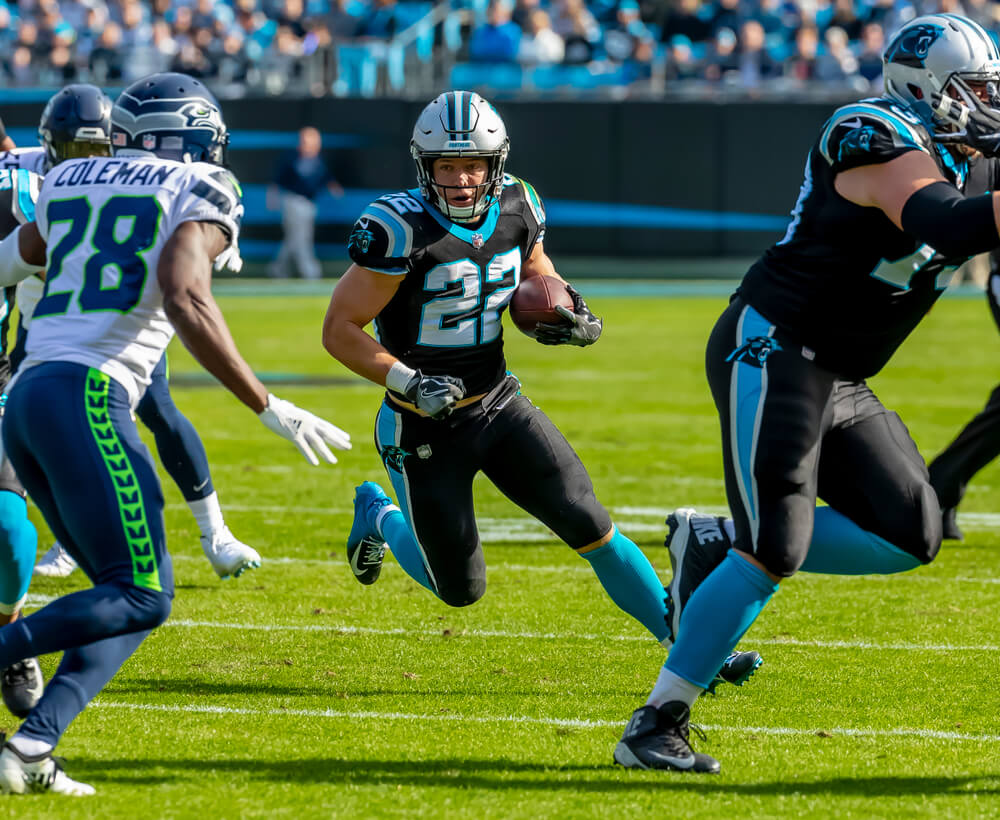 Run CMC stays the focal point of the Panthers offense

Darnold was hand picked by Rhule and Brady to run their offense so they should be more consistent on the offensive side of the ball. The NFC is loaded this year so it will be tough for the Panthers to make a big jump to get into playoff contention especially with Tom Brady in the division.

Mccaffrey should put up another monster year for fantasy football owners as Darnold’s arm strength should give Mccaffrey even more room to make things happen in space.

The Panthers should put up more points in year two of Brady and Rhule, but there is still too many gaps on the offensive line and defense and they will most likely be on the outside looking in come playoff time.