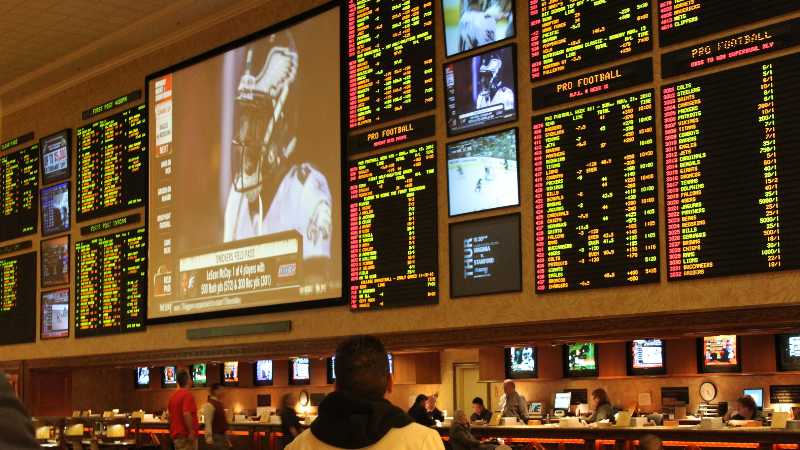 According to a Canadian geolocation technology provider GeoComply, the first game of the 2022 NFL season between the Buffalo Bills and the Los Angeles Rams brought a 77 percent increase in online sports betting activity compared to last year’s opening game.

On Friday, GeoComply released data showing 22,6 million locations confirmed transactions that occurred before and during the NFL 2022 opening match on Thursday.

As a comparison, the transactions from the 2021 season opener only amount to 12,7 million. GeoComply said this spike in sports betting activity suggested that 2022 is “the biggest season yet” for legal betting on the NFL.

According to Bloomberg, GeoComply’s data should be a reliable indicator of sports betting activity in the U.S. because states demand gamblers to be physically located within their borders before they are allowed to place an online sports wager. The data indicates how frequently GeoComply was asked to confirm a customer’s location.

GeoComply combines mobile data, software, hardware, and databases to pinpoint the precise location of the device used to place a bet. However, it is important to note that gamblers can log in and verify their location without placing any bet, but on the other hand, some gamblers may place many wagers after a single login.

GeoComply has measured a 550 percent increase in sports betting activity in New Jersey. The 2018 season opener only drew 460,000 people, while the first NFL game in 2022 attracted 3 million people.

Simmons said sports betting numbers in the U.S. are expected to rise this year, citing the American Gaming Association’s prediction that 46.6 million Americans will wager on the NFL season of 2022.

So far, 31 states and Washington, DC have legalized and regulated sports betting. Meanwhile, five other states have passed legislation but have yet to put it into effect.