North Carolina has already legalized retail sports betting, but currently has just two retail operators in the western portion of the state. A bill that would legalize online sports betting passed the state Senate last August. The bill has sat dormant in the House of Representatives since November, but is expected to be voted on during the current legislative session. 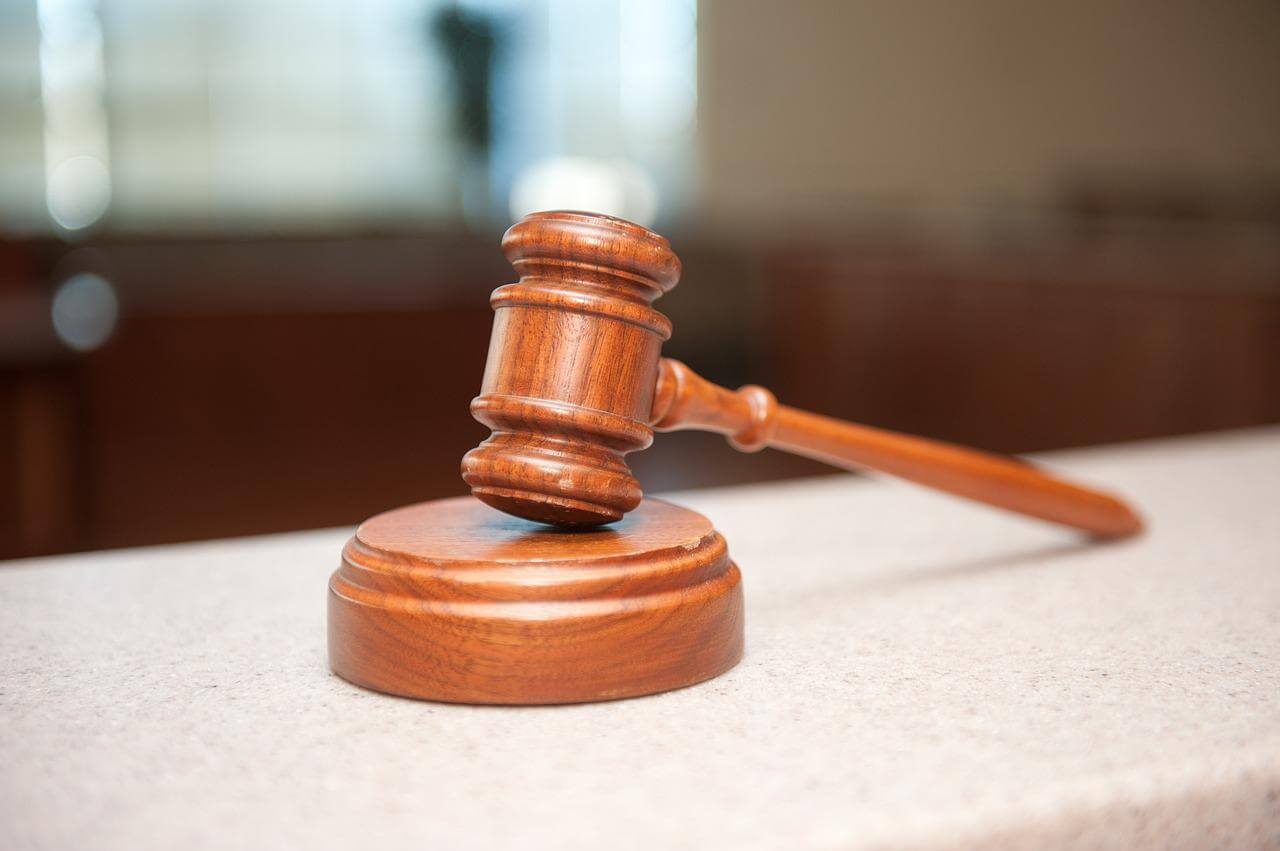 With Minnesota and Missouri having recently failed to pass legal sports betting legislation, the next state in line for a potential win for online sports betting is North Carolina. The state has already legalized retail sports betting, but access is currently limited, as only two casinos currently are able to offer sportsbooks.

There is strong momentum behind current legislation that would allow for 12 operators to receive licenses to operate online sportsbooks in North Carolina. The bill passed the house with bi-partisan support last August, and has been waiting for debate and a vote that is finally expected to come during the current even-year short legislative session of the House of Representatives.

The bill is generally friendly towards operators. The 8% tax rate would be among the lowest in the nation, which would be a great addition to gambling news in the US. It would also allow for deductions of expenses like promotional credits from operators’ taxable revenue.

An initial five-year online sportsbook license would cost operators $500,000, with renewals priced at $100,000. The amount is a hefty sum, but is quite affordable compared to a state like Illinois that has a $20 million licensing fee and a $1 million renewal fee, paid every fourth year instead of every fifth.

Unlike the vast majority of legislation that will be considered during the session, the legal sports betting bill has support on both sides of the political aisle both in terms of legislators as well as voters. A survey by WRAL News shows that more than 50% of Republicans, Democrats, and independents all support legal online sports betting. Only 28% of people surveyed were opposed to legalizing sports betting online.

In terms of the legislature, the bill has supporters and opponents on both sides. The bill received less than 50% support among Senate Republicans, but still passed 26-19. Republican opposition to the bill comes from the more socially consesrvative members of the party, while Democratic opposition is centered around concerns about the impact on low-income residents and the temptation for college athletes to participate in fixing games.

North Carolina’s Governor, Roy Cooper, is a Democrat, and has stated previously that he would be willing to sign legal online sports betting legislation should it make it to his desk. The bill’s sponsor, Democrat State Senator Paul Lowe, was quite optimistic that the bill would pass as he told WRAL News “We just want to make sure we have drummed up the votes, and I think we have. I feel confident about it.”

Potential changes and a potential timeline

Before the bill goes up for a vote, there will be some alterations discussed. Some lawmakers have expressed a desire to increase the tax rate on revenue as well as increase the licensing fees for operators. Should the bill pass the House as it stands, there will also be an opportunity for lawmakers to pass a second bill that would double both the tax rate as well as the license fee among other smaller changes to the bill.

This seems to be the most likely course of action, given that much of the disagreement is centered around the tax rates and allocation of tax revenue rather than whether or not online sports betting should be legalized.

Provided that the strong support comes to fruition and the bill passes, North Carolina could be looking at a quick ramp-up. Should the bill pass early in the session, as many lobbyists and legislators expect it will, the door would be open for North Carolina’s best new betting sites to begin taking bets during the early portion of the NFL season provided everything goes smoothly.

Top legal sportsbooks in the US right now

North Carolina may have legalized sports betting back in 2021 but it ...