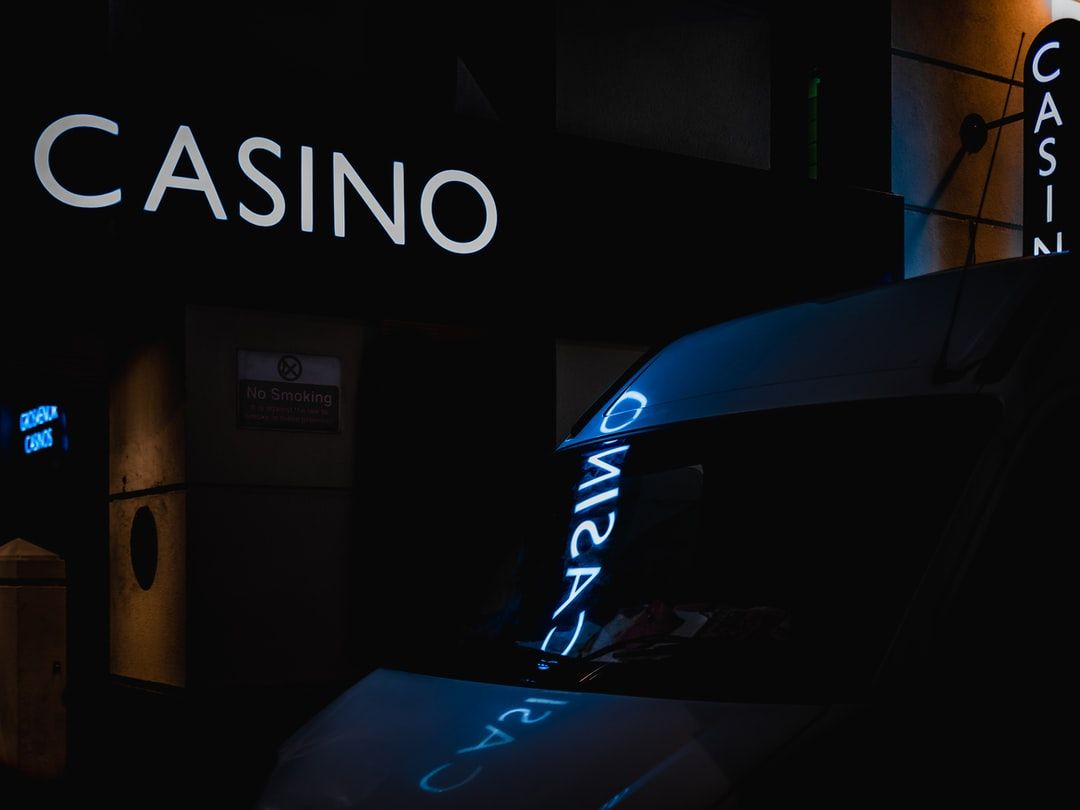 The City of North Bay and the municipality of Chatham-Ken, which host the Cascades Casino, have received payments from the Ontario Lottery and Gaming Corporation (OLG). The first quarter payments for the period of April 1 to June 30, 2022, were $398,725 and $423,773 respectively.

Cascades Casino Northbay was opened in March 2022 and has provided 200 new jobs for the North Bay community. According to a report, since the site’s inception, North Bay has received a payout of $505,859.

Meanwhile, Cascades Casino Chatham-Kent has been open to the public since July 16, 2019. The payments made by the OLG to the municipality of Chatham-Kent in the last quarter saw a huge increase compared to the previous quarter which was only $255,748.

The payments made to the host community are calculated based on a formula that has been applied consistently across all gaming sites operating in Ontario. OLG said that its calculation used a scale of gaming revenue from sites hosted by casino companies.

Regarding the payment, OLG expressed its pride in sharing the proceeds from

It also revealed that the payment is part of OLG’s commitment to Ontario. This corresponds to 100 percent of OLG profits which are expected to be reinvested in the province concerned.

According to OLG’s explanation, over the past seven years, game service providers have invested around $1,8 billion to develop private sector capital across the province. In more detail, OLG explained that since 2017 these investments have led to the development and opening of six new casinos as well as two casinos that are currently under construction.

Furthermore, the investment is focused on various casinos that have been upgraded or expanded. According to the OLG, the development was made possible because “since 1994 the host community has received more than $1,86 billion in non-tax gaming revenue.”

Scientific Games and Loto-Quebec have just signed a new 5-year contract that ...

Several recent developments in the sports betting sector have hit the headlines. ...