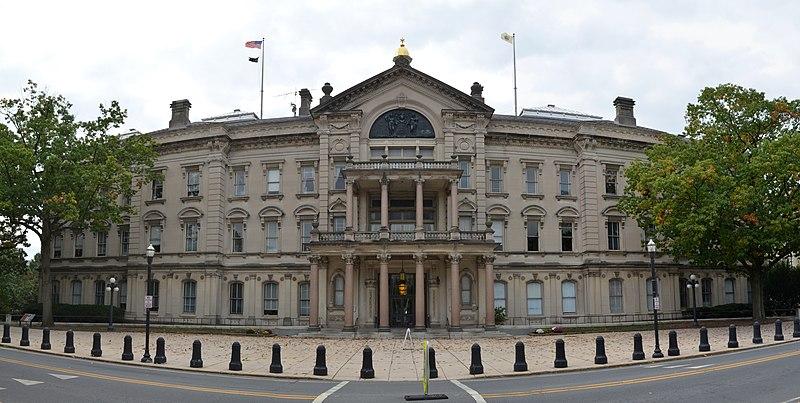 New Jersey policymakers have made their move to extend the authorization of online gambling for another 10 years.

On Thursday, a state Assembly held a hearing and the discussion revolved around the benefits that the online gambling industry provided in the past years for the community. Assemblyman Don Guardian said that internet gaming is an “integral” component of New Jersey’s gaming industry.

Meanwhile, Assemblyman Ralph Caputo brought up how internet gaming helped casinos in Atlantic City, especially during the pandemic. According to Caputo, internet gaming played a major role in maintaining the business “through a very difficult time.”

New Jersey first introduced online casino games in 2013. Casinos offering online games have collected $4.79 billion in revenue from players since then. This figure was among the highest in the country, with Michigan recording $2 billion since 2021 and Pennsylvania with $2,47 billion since 2019.

The state also led the online sports betting revenue in the U.S. from 2018 through the start of 2022. The top position has been taken over by New York with its rapidly growing sports betting market.

This growth, however, did not necessarily reflect the income that brick-and-mortar gaming establishments would gain in the end. Executives at Atlantic City casinos said that most of the revenue would be taken by third parties to fund the operations.

For example, casinos and race tracks accommodating online sports betting could only keep $65,2 million out of the $546,7 million revenue in August as they needed to pay operational expenses.

The extension proposal requires more rounds of approval before being delivered to Governor Phil Murphy for final signature. The policymakers also advanced another bill related to online gaming on Thursday, providing permits for people to bet on e-sport games in New Jersey.

Casinos are starting to expand their services reach to people who are ...