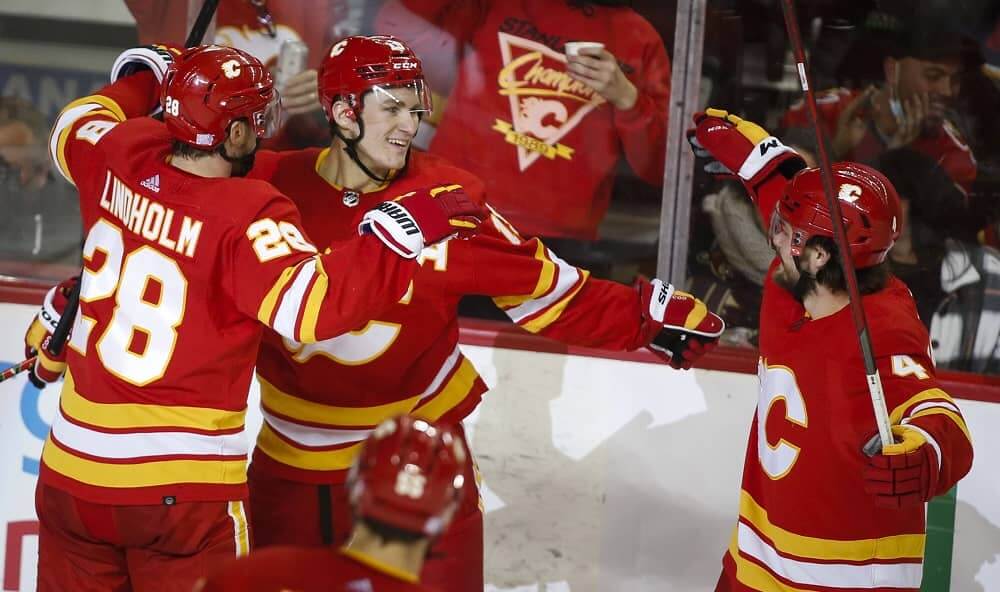 The NHL season sits at its quarter point and most teams now have played close to 20 games. This sample size is just large enough for us to start figuring out who these teams really are. Let’s highlight a few of the upcoming matchups, and to bet on any of them, be sure to check out our Hockey Odds Comparison page where you can see every game and compare their odds across multiple bookmakers at once.

Whatever could’ve gone wrong for the Canadiens thus far has. This team lost in the Stanley Cup Finals last season, and has struggled to win ever since. They’re currently 7th in the Atlantic division with a 5-14-2 record. The Sabres haven’t been much better as they are currently 6th in the Atlantic Division.

I expect the Canadiens to start to right the ship and end their six game road losing streak with this game and come out with a much needed win. Take them to win at the 60 minute line for +150.

Most assumed the Ducks would have a middling season and thus far they sit in fourth in the Pacific Division. However, that place doesn’t tell the whole story as the Ducks have flashed at times and look as if they could possibly be a contender now if their young players step up and into their roles. It’s no surprise that they’re such heavy favorites on all of our online sportsbooks for their Friday night matchup vs. the lowly Senators.

Take them to win on the puck line by over 1.5 at +140 and start taking the squad seriously for the next three-quarters of the season.

No one should be surprised to see the Florida Panthers doing well. What I’m surprised about is how well they’re doing considering injuries like the one that has kept forward Aleksander Barkov off the ice since November 16th. He had 17 points in 15 games and led the team in power-play goals. Still the Panthers continue to win and will only get better after Barkov’s return.

The Kraken on the other hand have been disappointing. No one expected a Stanley Cup run from the expansion team, but considering what the Golden Knights were able to do five years ago a lot of Seattle residents and fans had high hopes. The Kraken are leaky with goaltender play and struggle to score on the other end.

No surprise then if you’re looking to bet this game you should put money on the Panthers and take a hard look at the over as the Panthers are poised to put up points.

Pardon the pun, but the Flames have been red hot. They’re 12-3-5 and currently sit atop the Pacific division. They’ve won their last four games and have outscored opponents 19-4 in those games. The Jets are currently third in the Central Division with a 9-6-4 record and have lost their last three in a row.

Flames Coach Darryl Sutter has his team playing fast and physical and the dominate teams who are all struggling to find scoring opportunities. Take the Flames on the moneyline and the puck line Sunday evening.

Increase your wins and protect your bankroll with some amazing bonuses and promotions from the biggest online sportsbooks on the planet. Below you’ll see just a few of the many offers that you can find on our Betting Offers Page.