The last NHL season was the strangest one in a long time. Four divisions based on geography, and one was comprised only of teams north of the border. Although it was a weird season, it ended just like the previous one, with the Tampa Bay Lighting carrying the Stanley Cup out of the bubble located at Edmonton.

Now that we’re returning to 82 games, adding a 32nd team and packed crowds, how will this season differ? Who are the players to watch, the teams making a push, and who’s going to fall off? Below, we’ll give you some of our best betting predictions for the 2021/22 season. For all of your hockey betting questions be sure to check out our Betting Strategy Guide for Hockey.

Favorites to Win it All 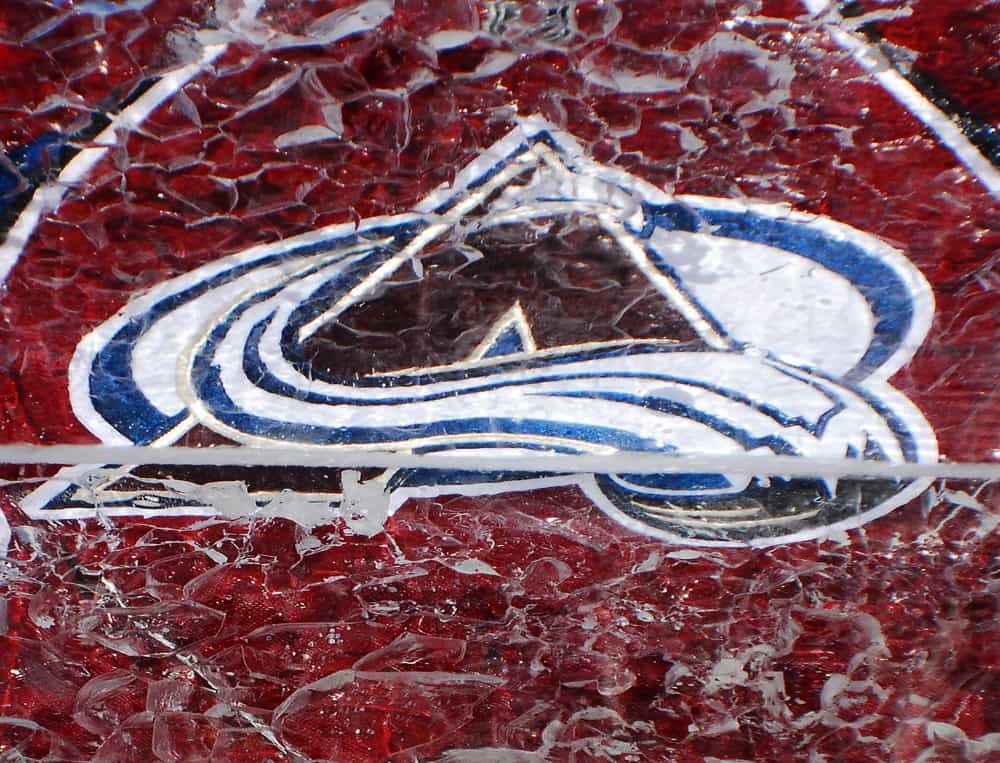 The odds on favorite to take home Lord Stanley’s Cup at the end of the 2022 season is the Colorado Avalanche, and for good reason. This is a squad that went 39-13-4 during the shortened season before getting bounced in the second round by the Golden Knights.

Still with players like the ridiculous defender Cale Makar making people miss all the way down the ice, combined with forwards Nathan MacKinnon and Mikko Rantanen, there’s no doubt the Avalanche are the team to beat.

After a 36-17-3 season and their second straight Stanley Cup, one might think this team should sit at the very top of everyone’s list. But the second best odds aren’t bad either for a team going for the rare championship three-peat.

Nikita Kucherov is back for his first regular season since 2019/20, and the core of Kuch, Steven Stamkos, Andrei Vasilevskiy, Victor Hedman, and Ryan McDonagh all return as well. They were lucky enough to win two championships in Covid shortened seasons, so maybe the wear and tear on them isn’t as bad as teams in the past who made late post-season runs.

The Cats of the Sunshine State are back after a 37-14-5 season that ended early after a first round exit in the playoff. This is a team that was great, and only got better in the offseason with the addition of Sam Reinhart.

Add to that a healthy former No. 1 pick in Aaron Ekblad who will only improve his amazing play from the previous season. Spencer Knight is the team’s goalie for a long time into the future, but the future could very well be now for the Panthers.

I know the odds are long for the Stars, and they’re more of a sleeper than a favorite. Still, let’s not forget this team made it to the Stanley Cup Finals just back in 2020. Their 23-19-14 record saw them miss the playoffs this past season, but there are legitimate reasons for that.

They had a Covid breakout that destroyed their training camp and forced the regular season to be pushed back. Tyler Seguin missed all but three games after hip surgery and Alexander Radulov only played in 11. If they can stay healthy, they’re a team that won’t just make the playoffs, but could legitimately make a deep run at the Cup. With the current odds they’re getting, take them now before the oddsmakers figure out who this team really is.

If you’re planning on betting on any NHL odds or futures make sure you get the most for your money. Right now our friends at Unibet have a fantastic bonus take advantage of. Be sure to act quick because this bonus won’t last for long.

At the very top of the list sits two-time Hart Trophy winner and three-time Art Ross Trophy winner (most points). He was only the second ever unanimous Hart Trophy winner, and he is the undisputed best player in the current NHL. Barring an injury or someone else having a historic season this award will likely go home with McDavid again.

The Rangers may not have been great over the last two seasons, but Panarin sure has. In 2020 he even finished third in votes for the award. He’s the centerpiece of the New York offense, and if that team can get it together, there’s no doubt voters will reward Panarin.

A little further down the list, but still a realistic choice sits the Defenseman Cale Makar. Over the last 18 seasons, only one defenseman has taken home the league MVP. However, the 22 year old could be the next one to do so. Going into only his third season, he’s the rare offensive D-men who is also a great offensive weapon. His odds were +6000 only a week ago so it seems like the sportsbooks are finally catching on that this could be Makar’s year.

These odds will constantly change throughout the season. For the most up to date odds on the NHL, or any sports league, head over to our sports betting odds page.