Week 9 kicked off with the Colts beating the Jets 45-30. The game went the Colts’ way early, as Jonathan Taylor had a career game against a very weak Jets defense. The odds are still changing for all of Sunday’s games, so keep up to date on moneylines and the spread by checking the Best Football Odds. 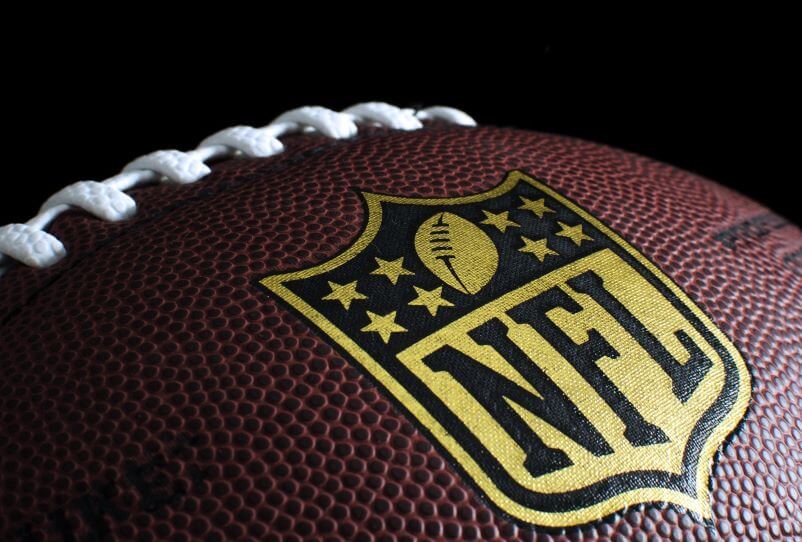 Week 9 of the NFL will have many DFS stars, read below to find out who

QB: Matt Stafford of the Rams, takes on Tennessee, who are in the bottom 1/3 of the league from giving up fantasy points to QBs. The Rams should have the ball more with Titans’ RB Henry out, and Stafford has no problem running up the score with throwing TDs.

RB: Austin Ekeler of the Chargers is playing against Philadelphia, who are 2nd to last team in the NFL against the run. Although, he hasn’t been known to be a touchdown thriving RB, he has scored 8 touchdowns in their 7 games played. The Chargers offense should get back on track this week against a weaker Philadelphia defense, powered by Ekeler.

WR: Cooper Kupp of the Rams is a great pairing with QB Stafford. The Titans defense is dead last in giving up fantasy points to WRs. Kupp is explosive and is the favorite target of Stafford. Kupp should have one of his biggest games of the year at home against Tennessee.

TE: Mike Gesicki of the Dolphins is playing against the struggling Texans. With Tyrod Taylor back for the Texans, this game should be more of a shootout, forcing Tua to throw to Gesicki more often than not. The Texans are surprisingly decent at covering WRs, but are terrible (29th) against TEs.

QB: Tua Tagovailoa of the Dolphins is priced quite nicely with his matchup against the Texans. Along with the Texans not being able to cover TEs, they also struggle with rushing QBs. Expect check down passes to the RBs and Tua exploiting the Texans with Gesicki.

RB: Boston Scott of the Eagles is up against the soft box of the Chargers. Because of this soft box, they are 28th against the run, and 30th in red zone to RBs. QB Jalen Hurts has struggled this year throwing, so watch him and Scott run the ball over the Chargers to try and stay in the game.

WR: Rashod Bateman of the Ravens are up against the Vikings, who are 29th in fantasy points to WRs. This rookie has impressed in his debut after injury. Last week was a bye for the Ravens giving Bateman another week removed from his injury. Expect a breakout game topping his 80 yard performance of two weeks ago.

To keep fresh throughout the betting season, I like to refer back to the Football Betting Tips for any clarification on any terminology or FAQs. 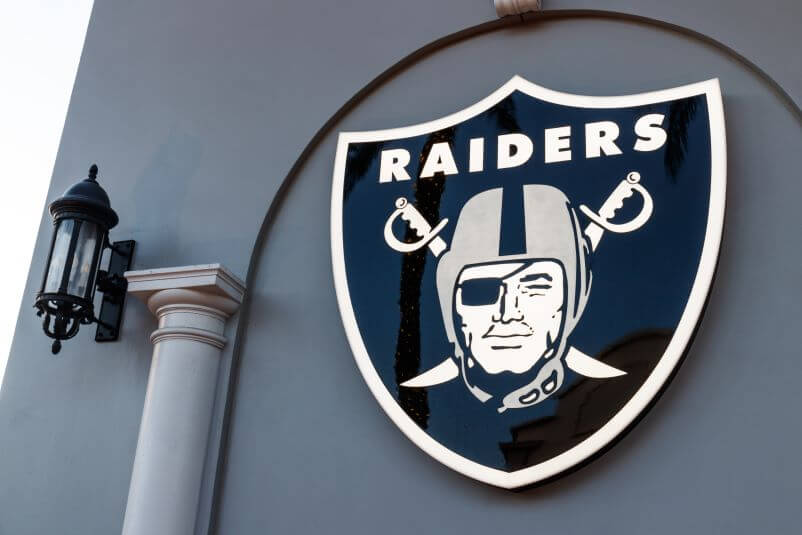 Derrick Carr and the Raiders have been a surprise team this year, and oddsmakers keep giving them the short-end of the stick. Expect a good performance from Carr, Waller, Renfrow, Jacobs, & their defense, which are in the top 12 against QBs.

For the Giants, Barkley passes the COVID scare, but still has a physical injury and will miss the game. Shepard will also be out this game, giving QB Daniel Jones another mismatch of weapons this week. The Giants defense has been struggling with RBs, WRs, & TEs in the red zone. The Raiders should win by at least a touchdown.

As mentioned above the Titans defense is weak to QBs and is the weakest in the NFL to WRs. Even if everything was going right for the Titans, this would not have been their matchup. But the king has fallen and Titans’ Derrick Henry will be out for a couple of weeks. Their backup Evans is also out for the game, so the team signed veteran Adrian Peterson. Even if he could perform like how he did with Detroit, it would be hard with less than a week of practice with his new team.

Stafford and the Rams look like an early Super Bowl favorite this year with their high power offense, and defense filled with stars like Donald and Ramsey. Now add superstar LB Von Miller to elevate that defense further. This matchup just screams blowout, meaning the 7.5 spread looks favorable on the Rams side.

Sunday is great for Hockey as well, especially now that the weather is getting colder. Put some money down on the pucks and review the odds to all the NHL games.

Thursday Recap Week 11 started with the Patriots shutting out the Falcons ...