This past weekend was a wild ride for NFL fans. Plenty of off-the-field news and comments stirred the pot, but today we’ll focus mainly on the equally crazy on-field performances. From stunning blowouts to unexpected upsets, let’s see how Week 9 changed the league’s standings.

If you want to get in on the betting action for NFL Week 10, head over to our Strategies Page for some tips.

As expected, the New England Patriots took care of business against Sam Darnold’s slumping Carolina Panthers. However, Jacksonville covered one of Sunday’s largest spreads in a massive upset over Buffalo. Sean McDermott’s team dropped to 5-3 while Bill Belichick and Mac Jones comfortably sit at 5-4.

John Harbaugh and Lamar Jackson plan on running away with the AFC North crown, and things have gone their way so far. The Ravens used their bye week to get right after an embarrassing loss to Cincinnati in Week 7 and took down Minnesota in overtime. They advanced to 6-2.

Cleveland began showing signs of life with a dominant 41-16 win over Joe Burrow’s Bengals. Both Ohio teams are 5-4, but Cleveland owns the tiebreaker.

Pittsburgh is 5-3 and in second place ahead of Cleveland. 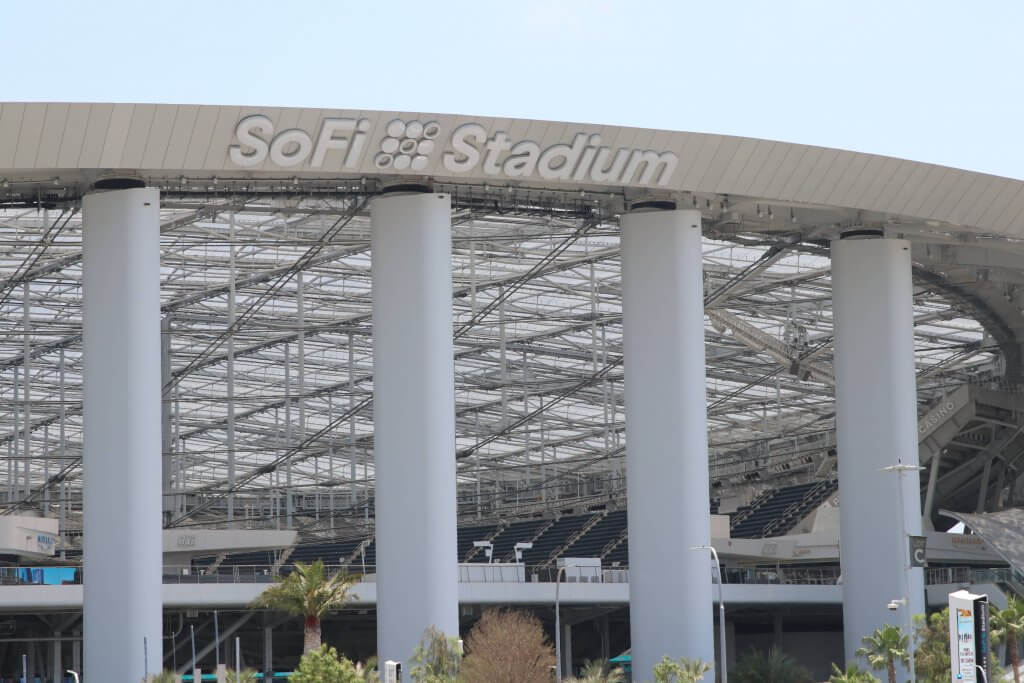 Tennessee didn’t need Derrick Henry to make easy work of the Rams on Sunday night. Mike Vrabel’s defense got whatever it wanted in the first half, including a pick-six and an interception that gave Ryan Tannehill the ball on Los Angeles’ two-yard line. The NFL needs some stability in the AFC and Tennessee might provide it.

The Titans are 7-2, but the Colts remain in their rear-view mirror at 4-5. Carson Wentz and Jonathan Taylor blew out the Jets on Thursday Night Football.

In another inexplicable turn of events, the Raiders dropped a give me game against the Giants behind three Derek Carr turnovers. Las Vegas is dealing with plenty of emotional baggage after the last month, and they’ve fallen to second in the AFC West. The 5-3 Chargers are now in first after narrowly beating Philadelphia.

Denver and Kansas City aren’t far behind at 5-4 after picking up wins over NFC divisional leaders. The Broncos whopped Dallas at AT&T Stadium behind a dominant defensive performance while Patrick Mahomes eked out an unconvincing victory against the Aaron Rodgers-less Packers.

The final score in Dallas’ 30-16 loss to Denver doesn’t seem so bad until you consider it was 30-0 until the game’s final five minutes. Dak Prescott wasn’t himself, and Tyron Smith’s absence was a massive issue. Overall, the Cowboys sputtered on offense, and their secondary put forward a mediocre effort.

Dallas remains in firm control of the NFC East at 6-2. No other team has more than three wins. 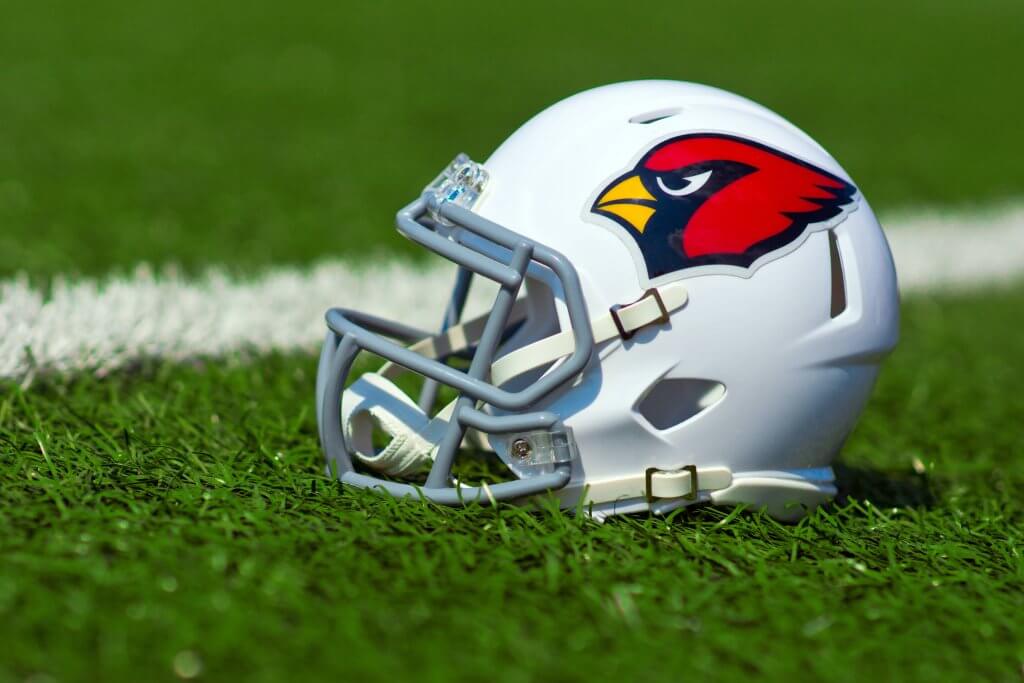 The Cardinals entered Sunday without DeAndre Hopkins, Kyler Murray, and J.J. Watt, but they never trailed in a one-sided divisional matchup against San Francisco. Not even coming off a loss without three of their five or six best players can slow Kliff Kingsbury’s 8-1 Cardinals.

Von Miller didn’t make his debut with the Rams on Sunday Night Football, but that wouldn’t have changed the game’s outcome. The 28-16 loss was embarrassing for MVP candidate Matthew Stafford and head coach Sean McVay. At 7-2, Los Angeles trails Arizona by one win and a head-to-head loss.

Russell Wilson is back in play for the 3-5 Seahawks, but it might already be too late.

Green Bay avoided getting blown out without Aaron Rodgers, but their loss against Kansas City doesn’t matter in the NFC North. The lopsided division only features one team with a winning record, and it’s the Packers at 7-2. The NFC North is arguably the worst division in the NFL.

Buccaneers Lose Nothing on Bye

Not playing in Week 9 had its perks for Tampa Bay. Tom Brady’s team held onto its slim NFC South lead while other division leaders across the league took losses. In a twist on the usual story, Atlanta staved off a New Orleans comeback with a last-second field goal. The loss keeps New Orleans at 5-3 while the Falcons creep up to 4-4.