Daniel Jones and the 2-5 New York Giants head to Arrowhead Stadium to take on Patrick Mahomes and the 3-4 Kansas City Chiefs for the Week 8 edition of Monday Night Football. Both teams have been surprisingly inconsistent this year, which could make this game a hard one to bet. That’s why we’re here to give you the best picks for betting the spread, points and props including anytime touchdown scorer. For even more help betting football, make sure to check out our football betting strategy guide. 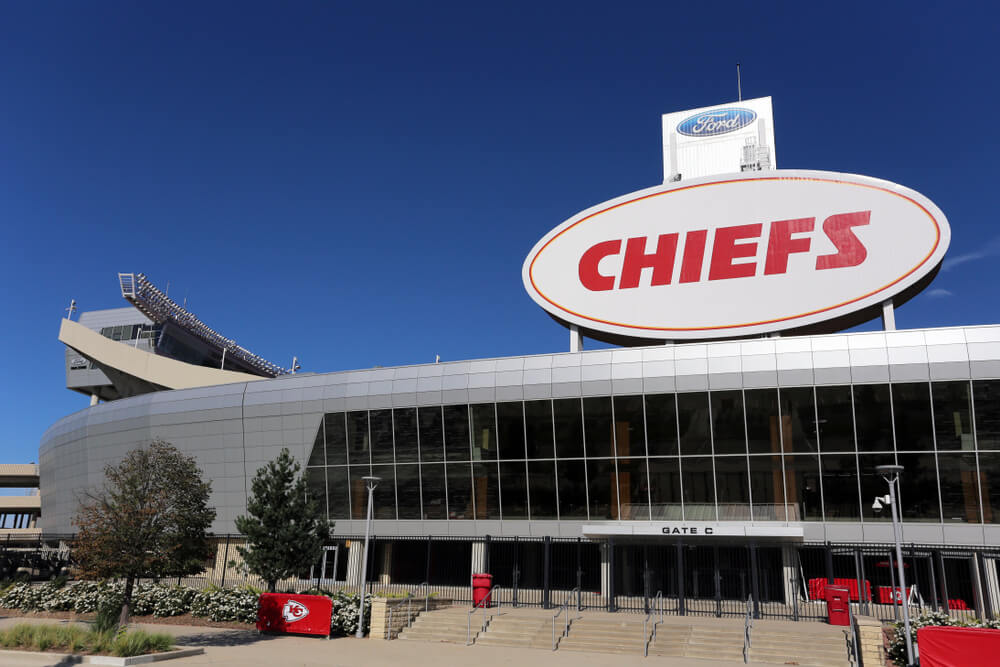 This spread has been a wild one. It originally opened at 13 on most of the online sportsbooks before slinking back to 8.5 and eventually settling at 10.5. People don’t seem to know what to make of the Chiefs start to the season and this line movement seems to reflect that. I think we all can agree that the chiefs are the far superior team in this game, but are they good enough to cover a 10.5 point spread?

The Chiefs are likely reeling after a 27-3 beat down from the Titans, and Mahomes hasn’t look himself all season. He’s tied for the NFL lead with Zach Wilson in interceptions, nine, and has thrown a pick in six straight games. However this could easily be a get right game for Mahomes and KC. The Giants D gave up 302 yards and three TD’s through the air to the Cowboys, and 251 yards and four scores through the air to the Rams.

That being said, the Chiefs D isn’t great either. They are currently giving up the fifth most yards to opposing offenses and they have allowed at least 27 points in every game except one this season. KC will win this game, points will be put up left and right, but the Giants will make it interesting and cover the 10.5 points.

As mentioned before, neither of these teams are known for their defense. While the Giants offense isn’t well known for running up the score they finally have a healthy wide receiver room and will likely be forced to throw to keep up. Look for points to pile up and take the over.

Although he hasn’t been on the field much this season, Toney has dominated with his limited opportunities. In Week 4 he had 78 yards on six receptions and in Week 5 he had 189 yards on ten receptions. Look for him to get the ball a ton tonight and even take him at -110 to go over 4.5 receptions.

The giants will likely be playing from behind in this one. Most game scripts in those situations end up abandoning the run and relying heavily on the pass. With pass catchers like Toney, Sterling Sherpard, and Darius Slayton all available, I don’t see Booker being needed in the passing game.