The 2021 NFL regular season is in the books. Most fans are either looking toward the playoffs or the draft, but we’re looking back at a dramatic weekend that filled the three remaining playoff spots. Here are recaps of the Week 18 games that impacted the playoff picture the most.

The Green Bay Packers knew they already had the NFC’s top seed entering the weekend, which is why Aaron Rodgers didn’t play the entire game. They get the bye week. Tom Brady and Tampa Bay have the second seed. Dallas is third, and Los Angeles dropped to fourth after losing to the 49ers.

Tennessee clinched the AFC’s top seed with a win over Houston. Kansas City is the second seed, followed by Buffalo in third and Cincinnati in fourth. The Raiders (fifth), Patriots (sixth), and Steelers (seventh) are wild cards.

The Colts entered Week 18 on a six-game losing streak in Jacksonville. All signs pointed to Frank Reich’s team and Offensive Player of the Year candidate Jonathan Taylor ending that streak. Instead, everything went wrong for Indianapolis.

Trevor Lawrence, who only had two passing touchdowns in the past nine weeks, tossed two scores as Jacksonville’s offense came alive.

The Jaguars defense played inspired football, keeping Taylor bottled up for most of the afternoon. The pass rush and secondary had standout performances, sacking Wentz six times and holding him to 17 completions on 29 attempts.

The loss and Pittsburgh’s win over Baltimore eliminated Indianapolis from the playoffs. Ben Roethlisberger has some magic left

Roethlisberger is less than two months away from turning 40 years old. His arm and mobility are shadows of their former selves, but he had enough left to guide the Steelers on Sunday. Pittsburgh won a defensive battle 16-13 in overtime.

Roethlisberger authored a touchdown drive with less than three minutes left in regulation. He later converted a fourth and eight to Ray-Ray McCloud in overtime, setting up Chris Boswell’s game-winning kick.

The loss eliminated Baltimore from the playoff hunt. 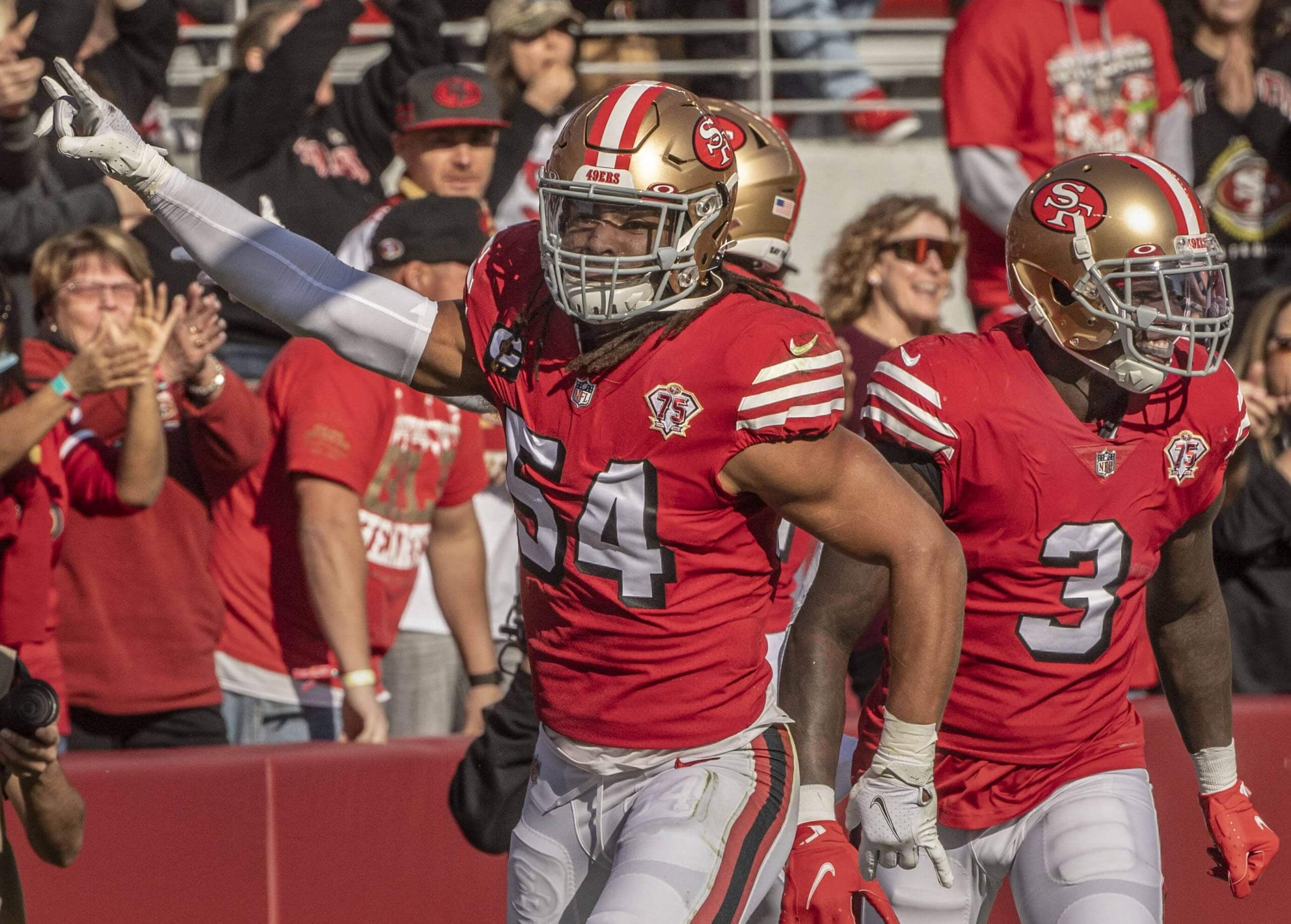 The 49ers crept into the playoffs with an overtime win.

Two teams remained in play for the final NFC wild card spot entering Week 18. San Francisco needed a win or a Saints loss to clinch. New Orleans beating Atlanta 30-20 to advance to 9-7 put all of the pressure on Kyle Shanahan’s squad as they faced down Sean McVay and the Rams.

The Cardinals could’ve won the NFC West with a win and Rams loss. Beating the 49ers would’ve secured the conference’s second seed for Los Angeles. However, neither of those things happened. San Francisco beat Matthew Stafford’s team 27-24 in overtime, and the Rams still won the division because Arizona lost to Seattle.

Las Vegas and Los Angeles almost tied, knocking the Steelers out of the playoff picture. Sunday Night Football went to overtime tied at 29. Both offenses drove down and scored field goals on their opening possessions. Finally, a Josh Jacobs ten-yard run set up a game-winning Daniel Carlson field goal as time expired. The 35-32 outcome eliminated Justin Herbert and the Chargers.

It’s impossible to sum up this game in words alone. You have to go watch the highlights yourself.