Week 17 of the 2021 NFL season sorted out most of the playoff teams. The seeding still remains undecided and three playoff spots remain up for grabs. Today we’ll look at how this past weekend altered the playoff picture by examining each division. First, let’s discuss the overall changes.

Head over to our Strategies Page for some tips if you want to get in on the betting action for Week 18. 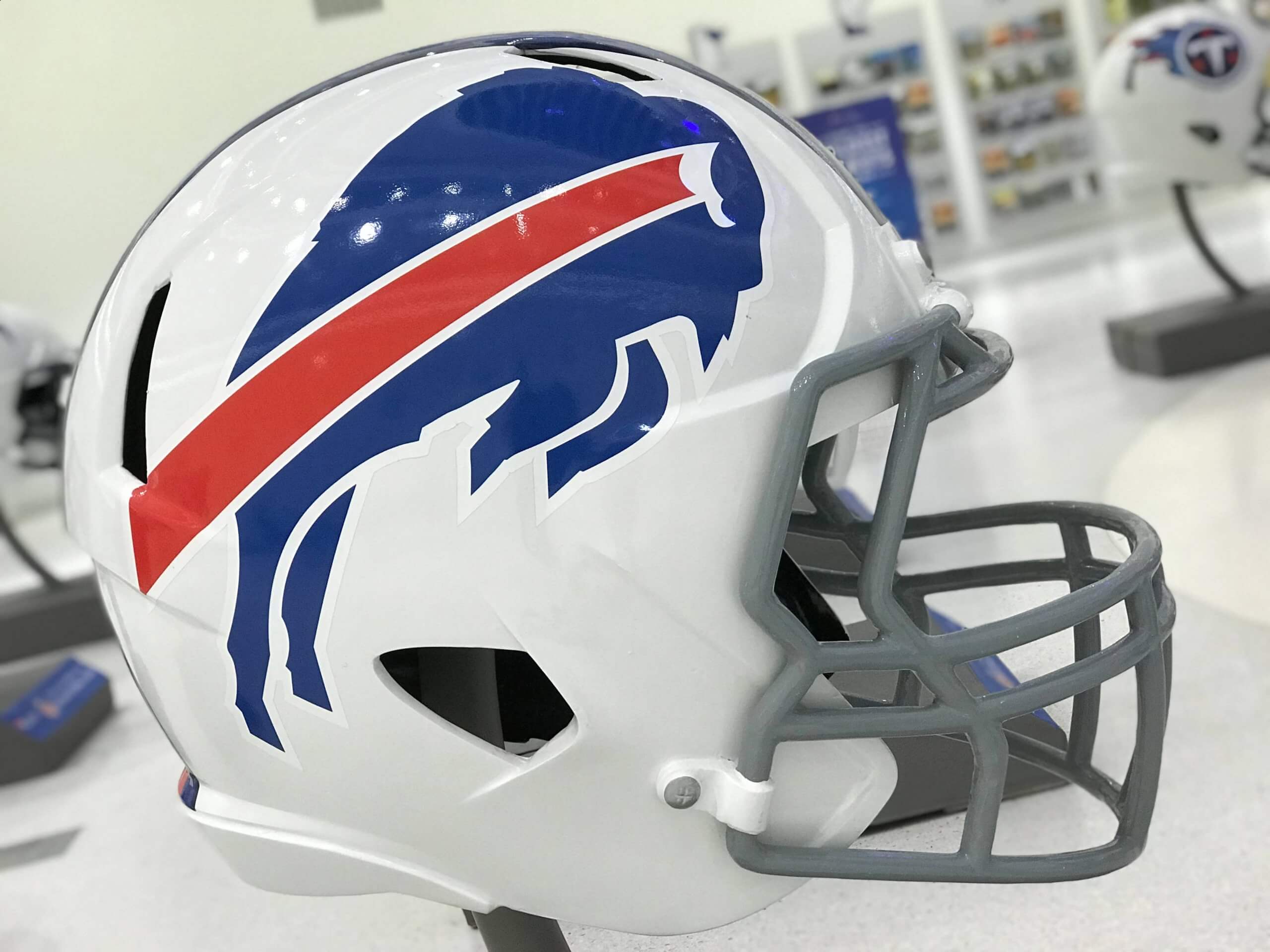 The Buffalo Bills and New England Patriots punched their tickets to the postseason with wins in Week 17.

Bill Belichick and the Patriots ran away with a 50-10 win against the Jacksonville Jaguars. New England’s defense allowed 60 points over the past two weeks, but it got right against rookie Trevor Lawrence. The Patriots intercepted Lawrence three times.

Buffalo and New England are both 10-6, but Sean McDermott’s squad holds the tiebreaker. The Jets travel to Buffalo in Week 18 while the Patriots go to Miami.

Speaking of Miami, the Dolphins dropped to 8-8 in a disheartening 34-3 loss to Tennessee. Brian Flores and Tua Tagovailoa controlled their destiny entering the weekend. Now, they can’t make the playoffs.

Tennessee captured its second consecutive division title with a dominant 34-3 win over Miami. The Titans looked like one of the league’s best teams before losing Derrick Henry for the remainder of the regular season. Julio Jones has also missed plenty of games, but the defense is doing enough to keep them alive.

Conversely, Indianapolis lost 23-20 to Las Vegas. The Colts still haven’t clinched a playoff spot. They travel to Jacksonville next week.

The Chiefs clinched their sixth consecutive division crown in Week 16, but they dropped to 11-5 after allowing a comeback against Cincinnati. Kansas City’s defense transformed into an elite unit midway through the season, but that came against weaker competition. Stronger offenses gave them trouble recently.

Los Angeles is momentarily in the playoff picture thanks to a win over the Broncos. The victory eliminated Cleveland, Denver, and Miami. 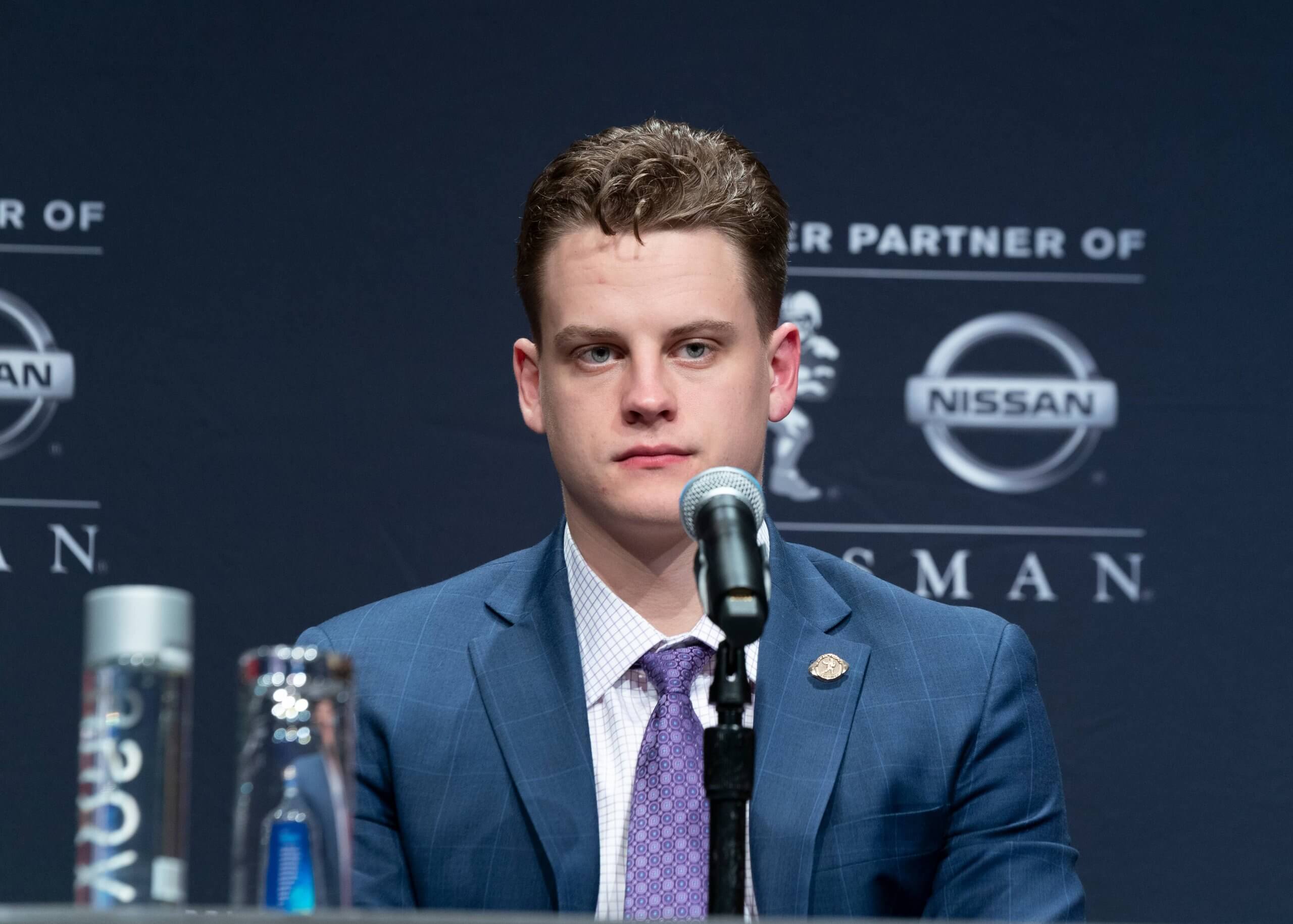 Joe Burrow went from winning the Heisman to winning in the NFL.

The Cincinnati Bengals clinched their first division title since 2015 with a 34-31 comeback victory over the Kansas City Chiefs.

Meanwhile, Baltimore fell to 8-8 after a 20-19 loss to the Rams. Lamar Jackson couldn’t suit up, so Tyler Huntley took the helm. The Ravens couldn’t get anything going despite the defense forcing three Matthew Stafford turnovers.

Despite a 15-point deluge in the fourth quarter, Dallas lost to Arizona and fell to 11-5.

Philadelphia continued its playoff push with a 20-16 comeback win over the Washington Football Team. A Rodney McLeod interception with under a minute left finally buried Washington as the Eagles advanced to 9-7. They’ve secured a playoff spot.

Dallas travels to Philadelphia for Week 18. The Cowboys already have the division title in hand, but they can still jostle for playoff seeding.

Tampa Bay built on its division lead with a comeback win against the Jets. Tom Brady authored a 93-yard game-winning drive that culminated in a touchdown with under 30 seconds left.

The Saints avoided elimination by beating Carolina 18-10, but Atlanta (7-9) wasn’t so lucky.