Week 16 of the 2021 NFL season brought plenty of clinching scenarios for the league’s top teams. Four franchises clinched their divisions, while six can sleep soundly knowing they’ve secured playoff bids. Let’s check out the other action from this past weekend.

Head over to our Strategies Page for some tips if you want to get in on the betting action for Week 17.

Buffalo and New England clashed for the second time in three weeks. Things went differently in round two as the Bills outgunned Bill Belichick’s squad. Josh Allen threw for 314 yards and three touchdowns while Mac Jones completed under 50% of his passes and threw two interceptions. 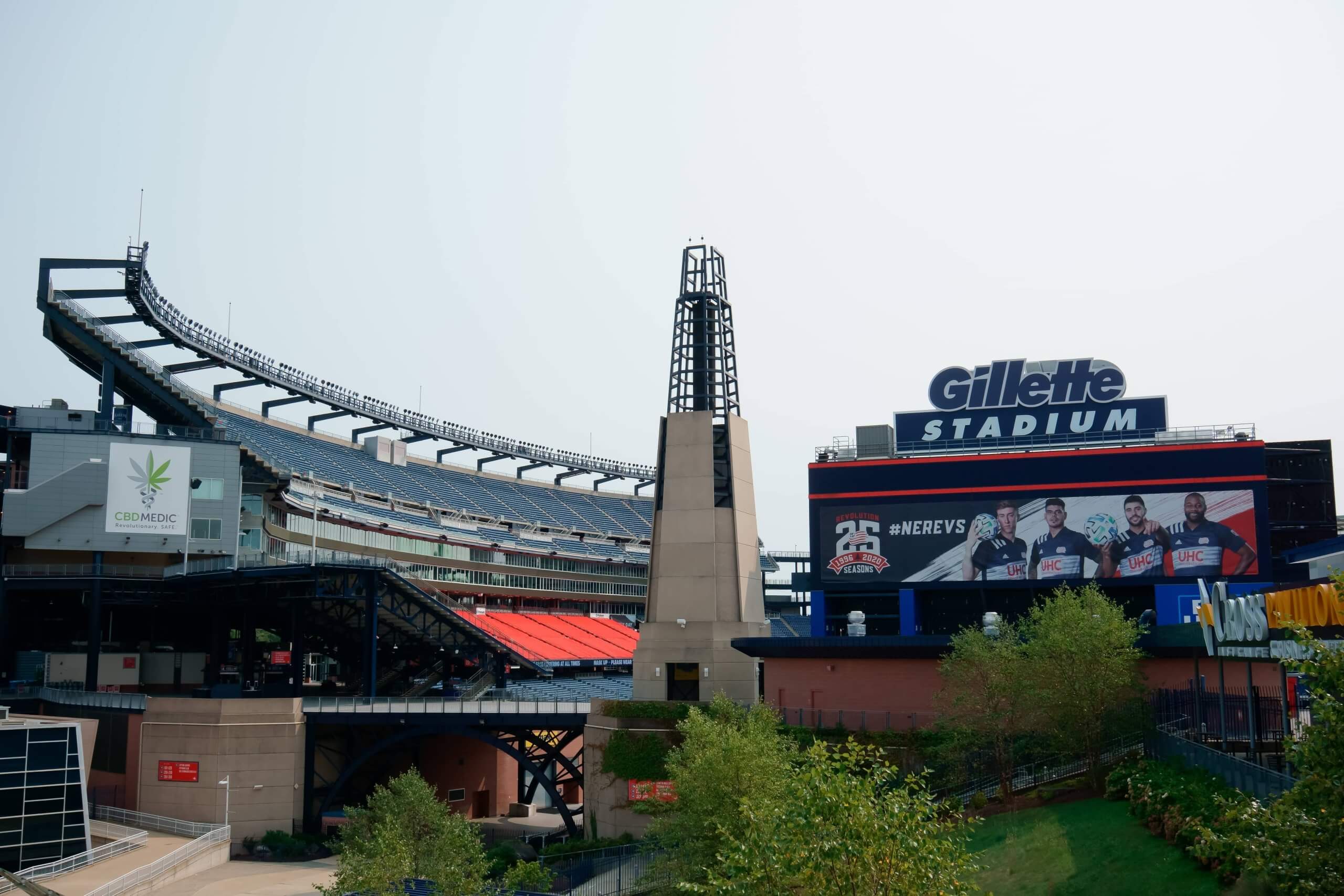 Gillette Stadium, home of the Patriots.

The Bengals are 9-6, and Baltimore is 8-7 and out of the playoff picture after four consecutive losses. Pittsburgh dropped to 7-7-1 after losing to Kansas City.

The Tennessee Titans remain a game ahead of the Indianapolis Colts after both teams won in Week 16. Tennessee pulled off an impressive comeback from down 10-0 in the first half to beat San Francisco 20-17. Meanwhile, the Colts won a sloppy Christmas Day game in the desert, beating Arizona 22-16.

Jonathan Taylor and the Colts could still pass Tennessee for the AFC South lead if the Titans drop their last two games and Indianapolis wins out. However, it seems unlikely the 10-5 Titans will surrender to their 9-6 division rivals.

A few weeks ago, the Los Angeles Chargers were hot on Kansas City’s heels for the division title. Losing to Houston 41-29 put a dent in Justin Herbert’s playoff aspirations. The 8-7 Chargers aren’t in the current playoff picture.

Las Vegas advanced to 8-7 with a win over Denver, keeping the Raiders in the hunt.

The Philadelphia Eagles took charge of their destiny with a 34-10 win against the New York Giants. Alex Singleton had a pick-six, which helped take Nick Sirianni’s team to 8-7. The Eagles will make the playoffs if they win out.

Dallas clinched the division with a win over Washington.

The Packers clinched their division with a win over Cleveland at Lambeau Field on Christmas Day. This marks the third consecutive NFC North title to start head coach Matt LaFleur’s career. At 12-3, the Packers hold the top seed in their conference and are one game away from matching their win totals in 2020 and 2019.

The Buccaneers secured their first NFC South division title since 2007 with a dominant 32-6 win over the Carolina Panthers. Antonio Brown and Tom Brady didn’t miss a beat. The two former All-Pros connected ten times for 101 yards. 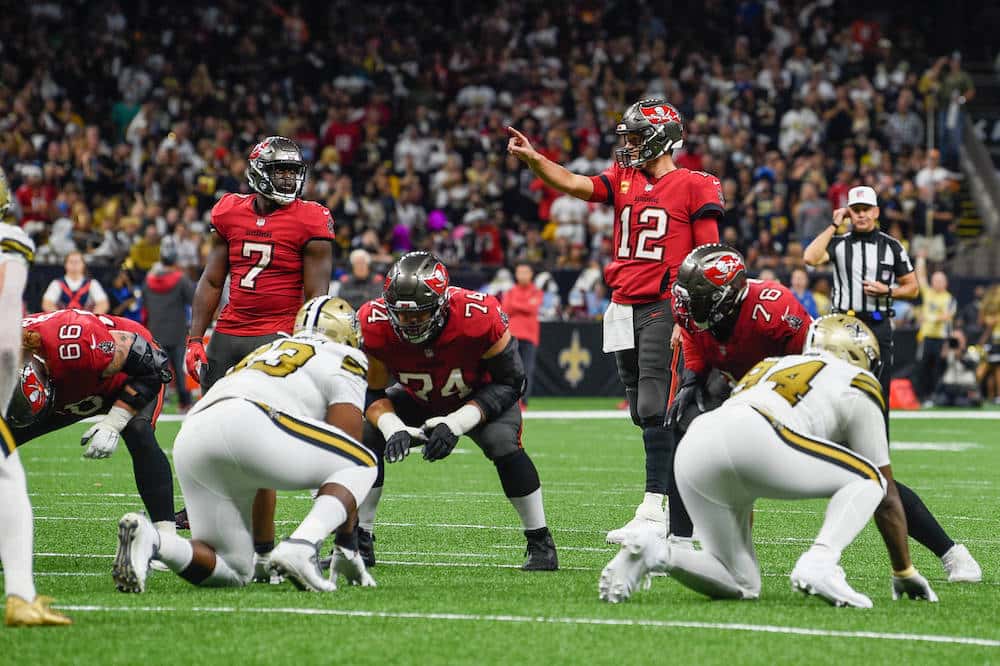 Atlanta remained alive in the playoff hunt with a 20-16 win against Detroit.

Arizona fell behind Los Angeles after losing on Christmas Day to Indianapolis. The once red-hot Cardinals have lost three games in a row. They can no longer win the top overall seed in the NFC.

The Los Angeles Rams took a one-game lead in the division with a 30-23 win against Minnesota. They and the Cardinals clinched playoff berths.

The 2022 NFL Wild Card Round opened with a surprisingly close game ...