It’s hard to believe we’re already more than two-thirds through the 2021 NFL season. Week 13 opened with some surprising news that we’ll cover shortly, but the games still took center stage. A Monday night showdown between Buffalo and New England reshaped the AFC, while the NFC’s dominant teams continued rolling.

Head over to our Strategies Page for some tips if you want to get in on the betting action for Week 14.

The Carolina Panthers fired offensive coordinator Joe Brady on Sunday. The 32-year-old had five head coaching interviews last winter, but he was set up to fail with subpar quarterback play. 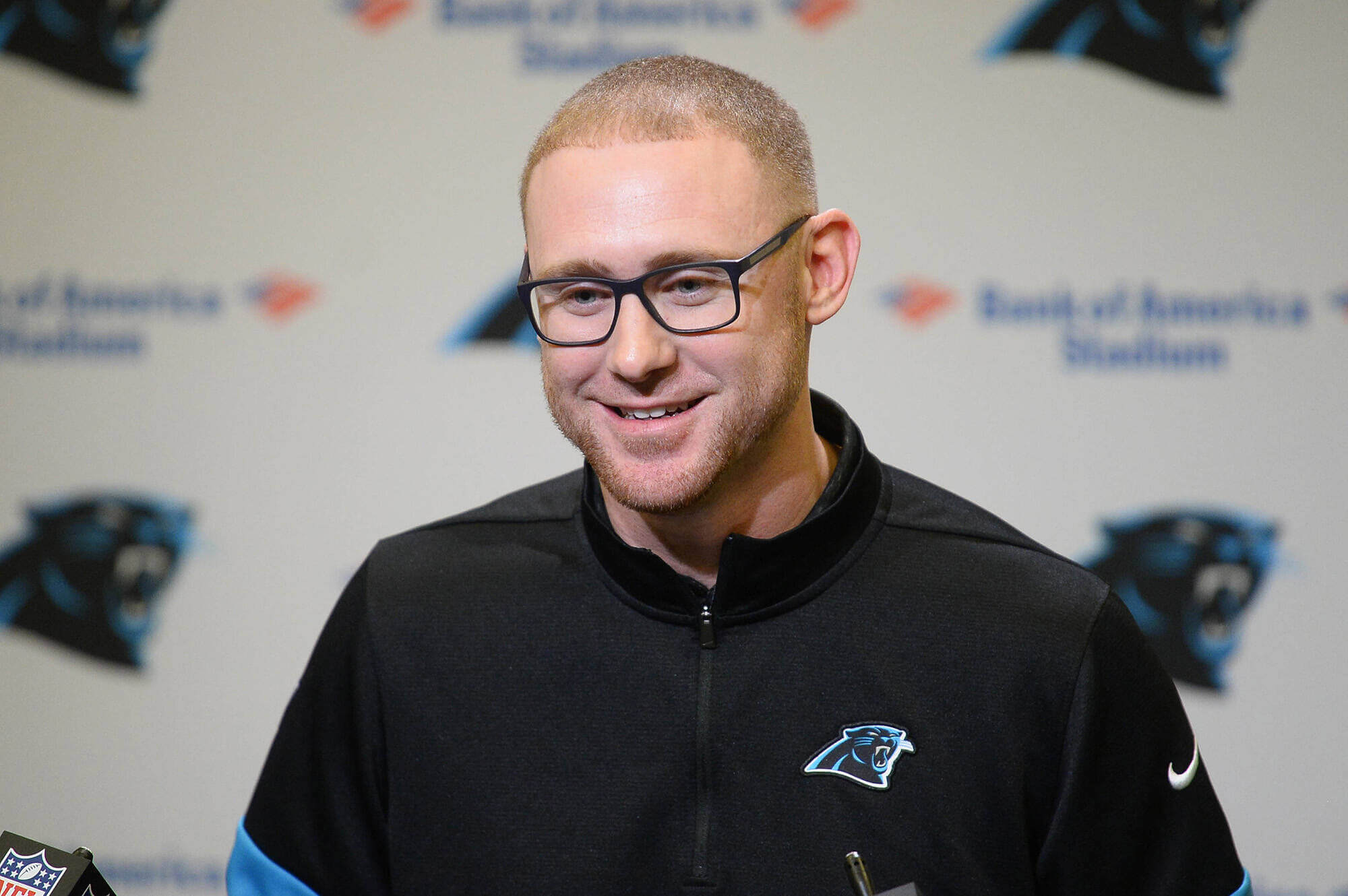 Firing Brady, who presided over the historic 2019 LSU offense, feels like a desperate attempt by Carolina’s leadership to find a fall guy.

The Miami Dolphins sneakily crept up to 6-7 with a win against the Giants. Tua Tagovailoa has his team trending in the right direction. The Dolphins are on a five-game winning streak after dropping seven consecutively.

However, the real AFC East action was on Monday Night Football when Buffalo and New England clashed at windy Highmark Stadium. The Patriots outmuscled their rivals as Mac Jones only attempted three passes in the 14-10 win. Bill Belichick’s team is 9-4 and holds the AFC’s top seed. The Bills are 7-5.

Kansas City remains a game ahead of the Chargers after they advanced to 8-4 with a win over Denver on Sunday Night Football.

The struggling 6-6 Cleveland Browns were on their bye in Week 13. However, the AFC North had plenty of action as Baltimore clashed with Pittsburgh at Heinz Field. The Steelers scored a game-winning two-point conversion with less than two minutes left and stopped a Ravens two-point try just over two minutes later.

Cincinnati also saw action on Sunday, but the Bengals played a sloppy game against Los Angeles. Joe Burrow threw two interceptions as his team fell to 7-5.

While the Tennessee Titans were on their bye week, the Indianapolis Colts closed in on the division’s top spot. Jonathan Taylor ran for 143 yards and two touchdowns in a 31-0 win against Houston. The Colts are 7-6, and Tennessee is 8-4. Mike Vrabel’s squad has both the tiebreakers.

Jacksonville lost to the Rams by 30 points.

Take a minute to review the odds on upcoming games.

Dallas rebounded in a big way with a win over New Orleans on Thursday Night Football. The Cowboys rule their division at 8-4, but other teams are keeping the gap close.

Philadelphia and Washington won on Sunday, meaning they’re both two wins off the Cowboys. Either underdog could claim a Wild Card spot down the stretch. 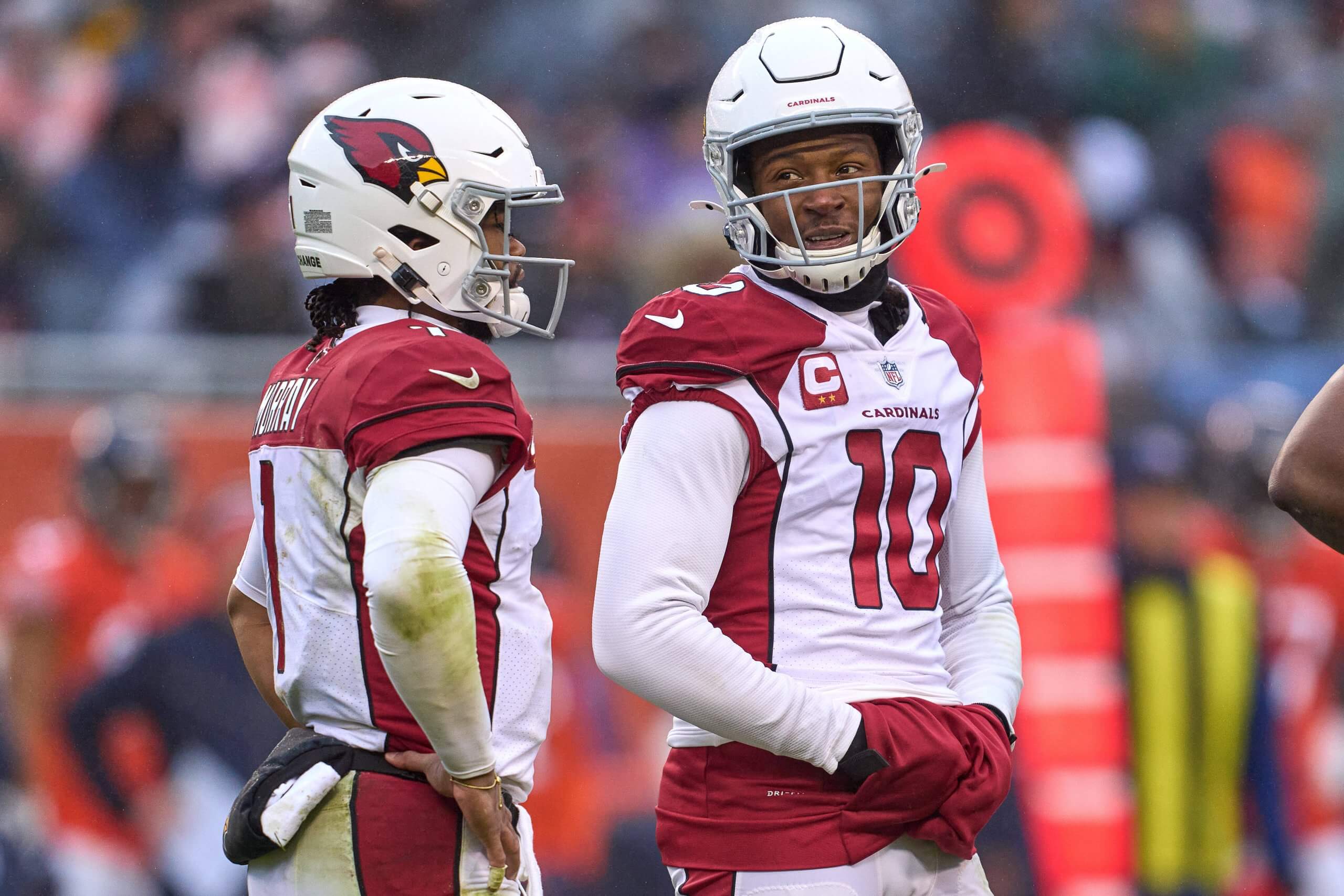 Kyler Murray returned triumphantly for the Cardinals. He led Arizona to a 33-22 win, making his team the first to reach ten wins this season. At 10-2, the Cardinals hold the top seed in the NFC.

Check out the best places to place your bets.

Jared Goff and Dan Campbell can finally celebrate. A last-second scoring play gave Detroit a 29-27 lead over their division rivals. The Lions are 1-10-1, Minnesota is 5-7, and the Chicago Bears dropped to 4-8 with a loss against Arizona.

Green Bay had a bye. Aaron Rodgers rules the NFC North with a 9-3 record.

The NFC South is arguably the least competitive division in the NFL. Tom Brady’s Tampa Bay Buccaneers held a slim 20-17 lead over Atlanta going into halftime. Matt Ryan’s offense didn’t score the rest of the day as Tampa Bay pulled away 30-17.

With Carolina on its bye week and New Orleans losing on Thursday, the three lesser NFC South teams are all 5-7. Tampa Bay sits alone at 9-3 with three divisional games left in the season’s final five weeks.

Check out the best football betting sites for the 2021 NFL season. There’s plenty of action to get involved with today.

This past weekend was a wild ride for NFL fans. Plenty of ...

Week two NFL action is behind us and we had another exciting ...