The NFL Thanksgiving Day games gave us two matchups that came down the wire. However, the weekend slate featured several matchups between future playoff teams. We’ve got plenty of great games to cover and be thankful for after Week 12. Let’s take a look at each matchup.

Head over to our Strategies Page for some tips if you want to get in on the betting action for Week 13.

Jared Goff failed to secure his first win without Sean McVay as his head coach. Chicago kicker Cairo Santos booted the game-winner home as time expired. The Bears advanced to 4-7 in a sloppy 16-14 matchup. 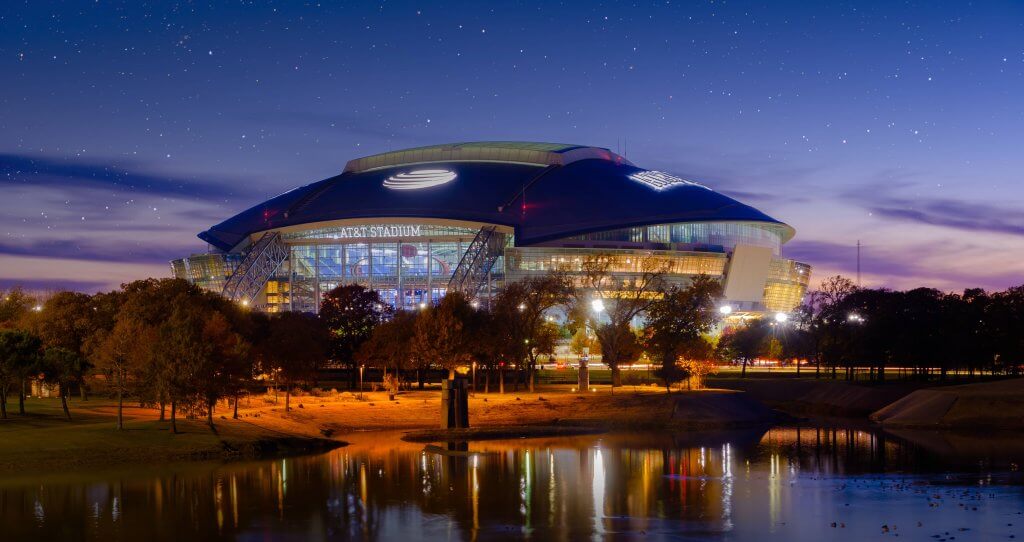 The Cowboys are 1-3 in their last four games after a 36-33 overtime loss to Las Vegas. This was the best NFL Thanksgiving game as Derek Carr and Hunter Renfrow powered the Raiders offense. Dak Prescott and the banged up Cowboys punted on their first overtime possession and never got the ball back.

Indianapolis embarrassed the Bills in Week 11, and Sean McDermott’s team took Thanksgiving to send a message. Josh Allen threw four touchdowns in the 31-6 bludgeoning. However, his turnover issues continued as he threw two interceptions.

New York pulled off a 21-14 win in a battle for draft positioning between two of the NFL’s worst teams. Defensive end John Franklin-Myers contributed two sacks and an interception as his breakout season continued. 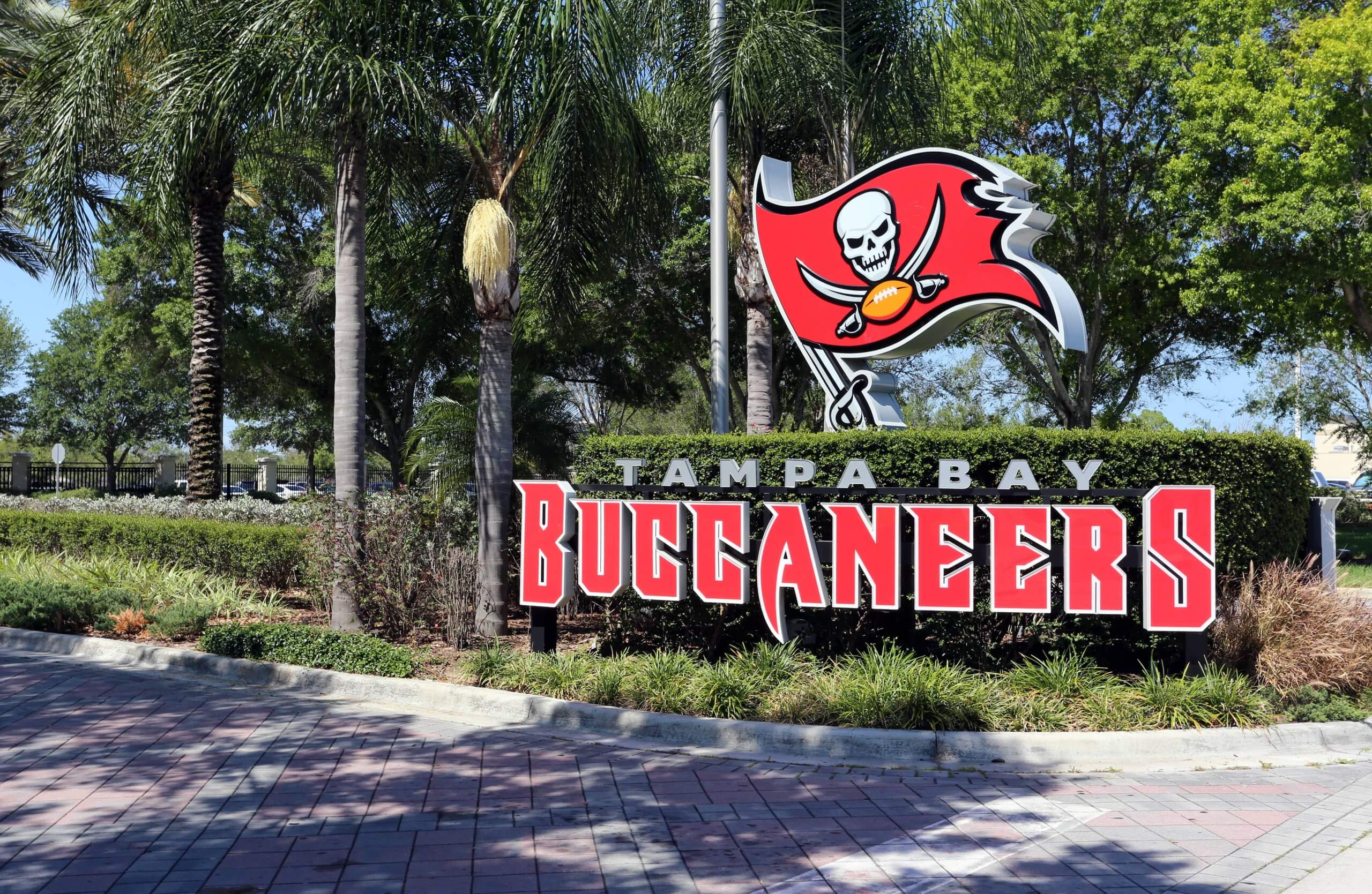 Fortunately, Tampa Bay contained Jonathan Taylor until the fourth quarter. They held off long enough to keep the second-year running back from taking over the game. Carson Wentz attempted 44 passes, which led to two interceptions.

The Falcons had three points and two losses in their two previous outings when they went on the road against Jacksonville. Luckily Cordarrelle Patterson was healthy enough to return from an ankle injury. He ran for 108 yards and two touchdowns in the 21-14 win.

Tua Tagovailoa connected with Jaylen Waddle for nine completions, 137 yards, and a touchdown in a 33-10 blowout. Cam Newton played so poorly that Carolina benched him for P.J. Walker, who proceeded to throw an interception.

The Patriots usurped Tennessee as the hottest team in the NFL with a 36-13 win. Mike Vrabel couldn’t top his old head coach as Bill Belichick’s reign of dominance in the AFC began anew. Rookie quarterback Mac Jones was fantastic in the win. 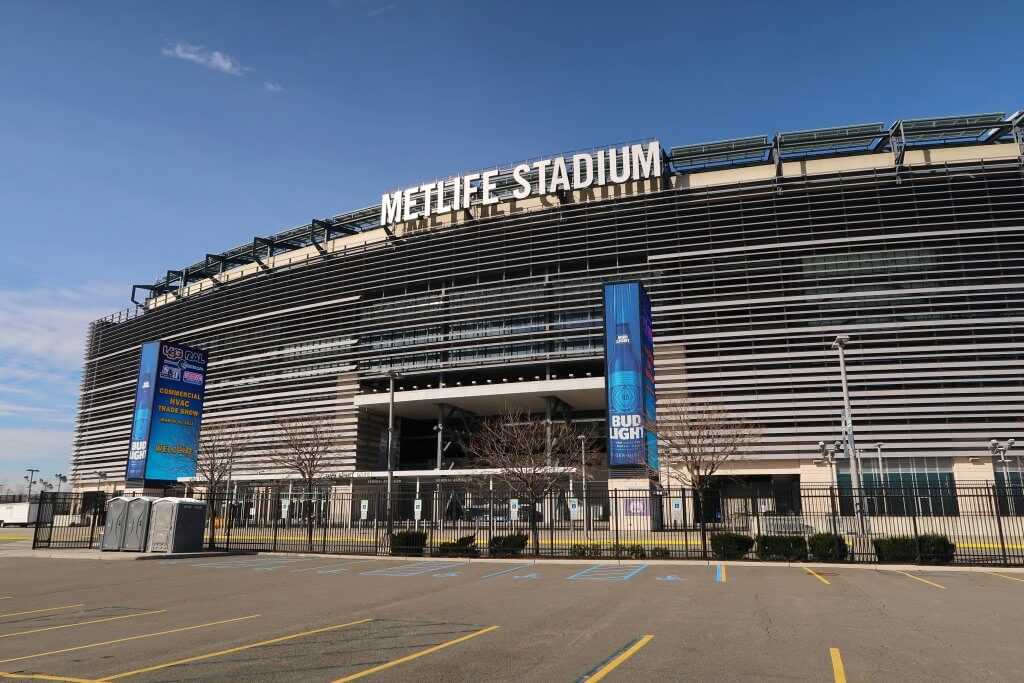 Los Angeles hung 41 points on Pittsburgh in Week 11, but the Broncos weren’t having any of that. Denver held the Chargers to two scores in their 28-13 defensive showing. Patrick Surtain II intercepted Justin Herbert twice.

The Packers won America’s game of the week 36-28 over the Los Angeles Rams. Aaron Rodgers and Davante Adams were tremendous as usual.

The 49ers are 6-5 and have three consecutive wins. Minnesota dragged out the 34-26 contest but couldn’t overcome a costly Kirk Cousins interception.

Russell Wilson nearly completed the comeback to force overtime, but Washington intercepted his two-point attempt in the game’s final minute. Ron Rivera’s team advanced to 5-6 with the 17-15 win while Seattle fell to 3-8.

Check out the best football betting sites for the 2021 NFL season.