The Rams and Seahawks are two teams in the NFC West with high expectations this season. Both teams have pro-bowl quarterbacks, excellent defenses, and head coaches in Sean McVay and Pete Carroll that have Super Bowl Experience. 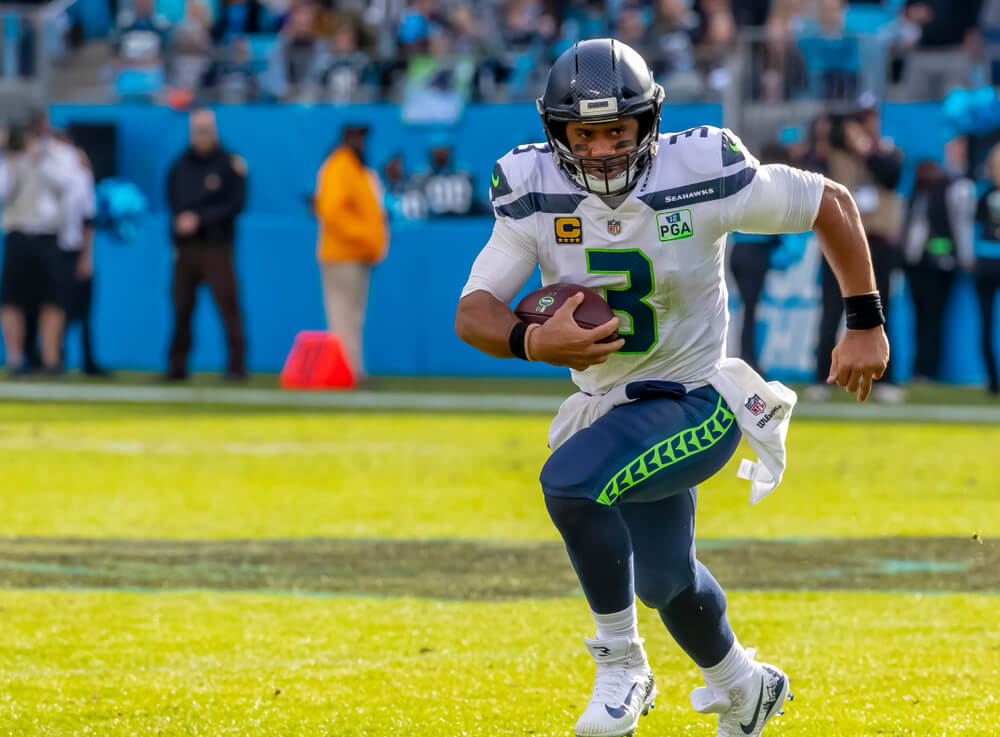 The 2020 Seahawks had an impressive regular season in 2020 as they finished 12-4 and won the competitive NFC west crown.

Russell Wilson threw for over 4200 yards and 40 TDs, and the Seahawks looked poised to make a deep run in the playoffs.

The successful season came to a crashing halt as the Seahawks were upset at home in the first round by the Rams 30-20.

There were consistent Russell Wilson trade rumors in the offseason as there appeared to be a bit of a power struggle between Russell and the front office. Russell expressed frustration with the amount of hits he has taken in recent years and appeared on his way out of Seattle. The Seahawks came to their senses and seemed to come to some sort of reconciliation as Wilson appears all-in for 2021.

The 2021 version of the Seahawks roster looks fairly familiar to the 2020 version with no major losses. Their offensive line is still iffy, the defense is young and looking to build on positive momentum from 2020. DK Metcalf has emerged into one of the game’s best WRs and should have another monster year for fantasy fans.

With Russell Wilson at QB, the Seahawks should be in every game and we suspect they will have a very similar season as they did in 2020 record wise.

One thing that could make a big difference for the Seahawks is having the 12th man (Seahawks Fans) back at Lumen Field. The Seahawks have one of the loudest home environments in the NFL and you can’t think that the lack of a crowd in the playoff game vs the Rams had major implications on the outcome.

We like the Seahawks to go 12-5 and once again win the tough NFC West. With Russell Wilson and Pete Carroll leading the way, this Seahawks team has the perfect combination of youth and experience that should get better as the year progresses. Seattle should be motivated from last years first round playoff loss and look to use that experience to make a deep run this year. 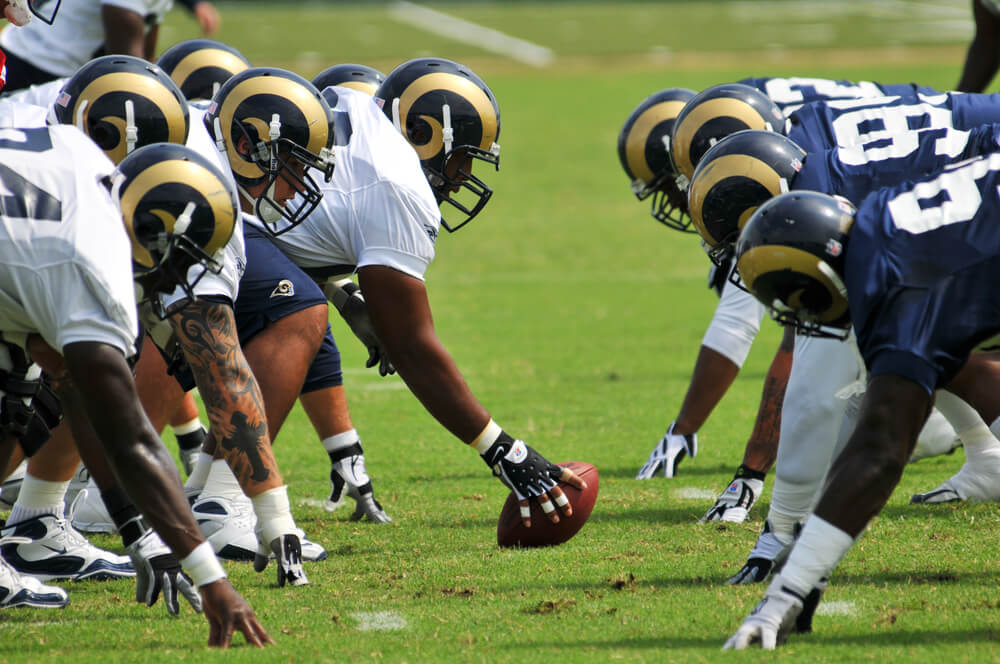 The Rams had a bit of a disappointing 2020 season that led to some major moves being made in the 2020 offseason. The Rams finished 10-6, pulled off a huge upset in the first round on the road vs the Seahawks, and then went on the road to Green Bay where they were eliminated with a 32-18 loss.

Head coach Sean McVay seemed to be losing patience with QB Jared Goff over the back half of 2020 and the Rams decided to go for it all by making a trade with the Lions for Pro Bowler Matthew Stafford. Stafford should give the Rams offense the ability to stretch the field with Stafford’s big arm and allow for McVay’s creativity to shine.

With Stafford at the helm there is a lot of pressure on this Rams team to perform at a high level right out of the gate. While the Rams have the roster to beat anyone in the NFL, we think it will take a year for Stafford and McVay and new Defensive Coordinate Raheem Morris to hit their stride before becoming super bowl contenders in 2022.

Some of the top oddsmakers have the Rams at right around 10 wins on the season and we think they will fall somewhere in that range. I like the Rams to get into the playoffs with the potential to make some noise, but in the super competitive NFC, home field will eventually matter and the Rams will eventually fall short despite a solid season.