In yesterday’s NFL Season preview we looked at the Broncos and Chargers. Today it’s time to look at the other half of the AFC West with the Kansas City Chiefs and Las Vegas Raiders.

We’ll cover the first and second place finishers 2020 season, as well as look forward to what we can expect from each team in 2021. 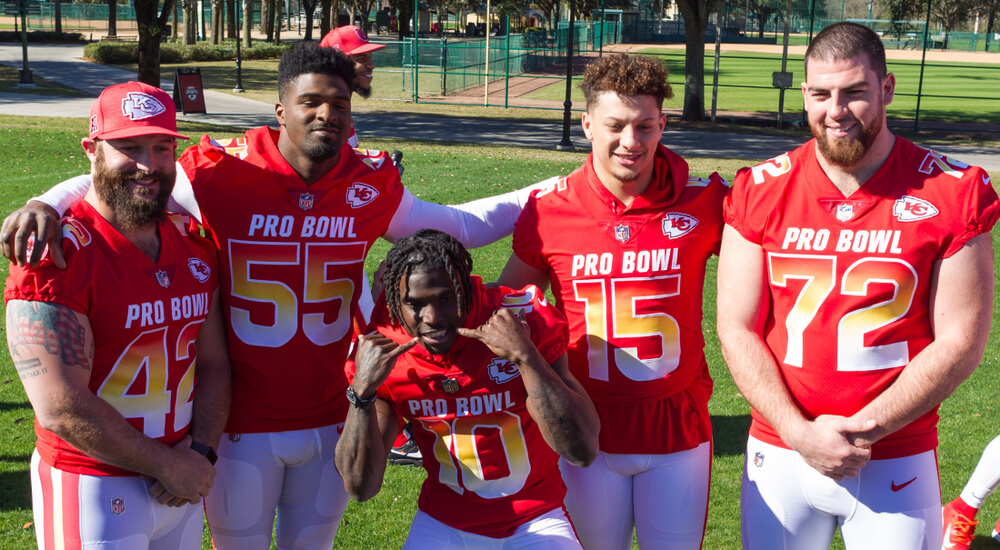 Patrick Mahomes and the Chiefs main core return in 2021

KC finished the 2020 season with a franchise-record and league-leading 14 wins en route to their 6th consecutive postseason appearance and second consecutive Super Bowl; a game they would lose to the Tampa Bay Buccaneers.

The team excelled in their skill positions with players like WR Tyreek Hill, TE Travis Kelce, and Safety Tyrann Mathieu. They were hampered however, by poor offensive line play due to covid holdouts from guard Laurent Duvernay-Tardif and OT Luca Niang.

Whether it was the 2016 Falcons, 2007 Patriots, 2006 Chargers, or any team from the past with a prolific offense, they all eventually get figured out by opposing defenses. This is exactly what we saw in their last game when the Chiefs offensive line was smothered by the Buccaneers in the Super Bowl.

However, it seems GM Brett Veach has done everything in his power to address O-Line issues in the offseason, and it is unlikely that a veteran Coach like Reid won’t learn his lesson from that disappointment.

All of the Chiefs most important players are returning in 2021 so a first place AFC West finish along with a deep playoff run is the likely finish for the KC squad. 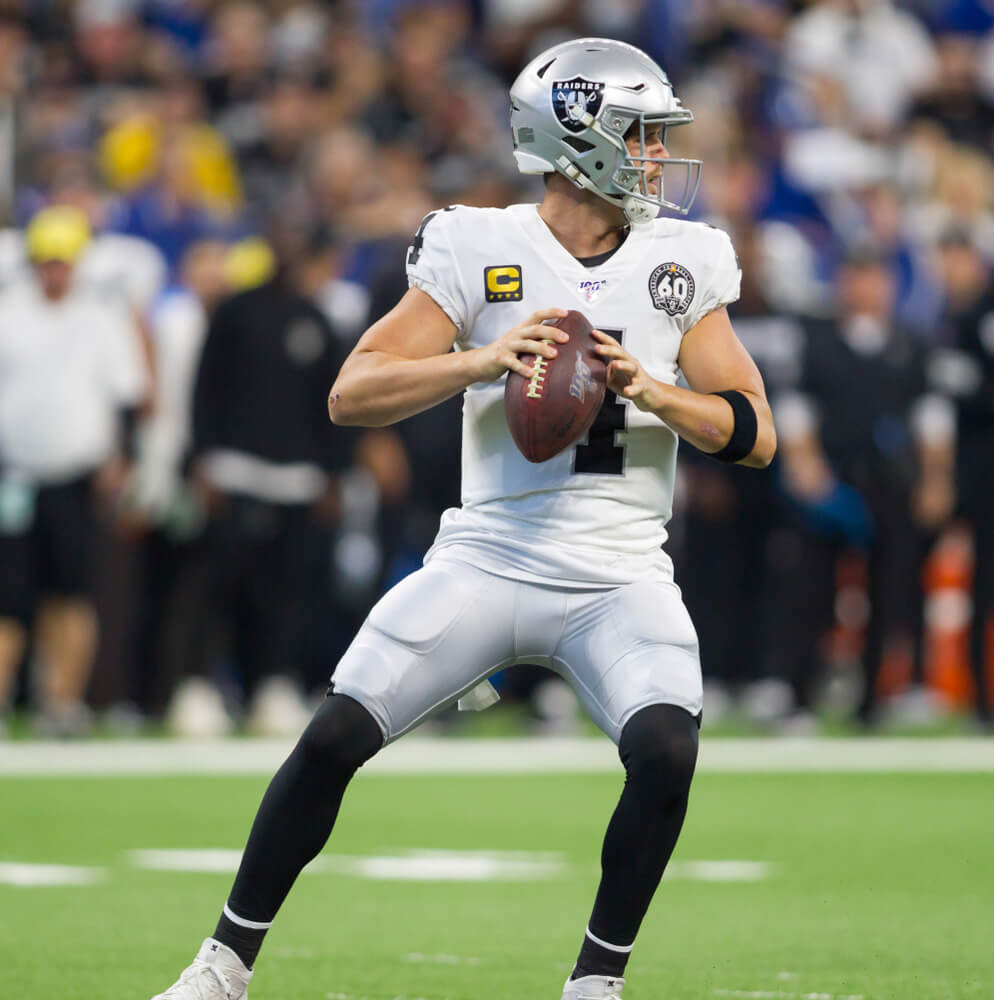 The Raiders got off to a hot start in their new desert home. Vegas started the season 6-3, beating legit teams like the Saints and Chiefs. They then faltered in the back half of the season, going 2-5. This led to an 8-8 season and another missed postseason.

Derek Carr’s season was full of ups and downs, but the quarterback finished with over 4,000 yards for the third straight season. Josh Jacobs continued to be a solid bell-cow with an eight place finish in yards for RBs. Darren Waller showed that he’s not only one of the best tight ends in the league, but one of the best offensive weapons, finishing with nine touchdowns and close to 1,200 yards.

It was a defense that ultimately held the Raiders back. They surrendered 29.9 points per game, third-worst in the NFL and were unable to get pressure on opposing QBs finishing the season with only 21 sacks.

Despite plenty of offseason rumors Derek Carr returns under center, but will likely be on the hot seat if this season ends in disappointment. The offense continues to be stacker with RBs like Jacobs, along with trusted veteran back-ups Kenyan Drake and Jalen Richard. The WR room is no different, brimming with talented starters and bench players.

It’s unlikely however, that Vegas did enough to address the defense in the offseason. They added pro-bowl DE Yannick Ngakoue, but will struggle to cover talented WRs with their lackluster cornerbacks.

I see the Raiders underperforming again this year, finishing in the back half of the AFC West behind the Chargers and Chiefs with a losing record.

Four deserving candidates were enshrined forever in Cooperstown during yesterday’s Hall of ...