Today we’ll take a look at the San Francisco 49ers, and the Arizona Cardinals. Two teams who finished third and fourth in a competitive NFC West. Both are teams with solid rosters and a realistic chance to compete for a playoff spot. Here’s a brief look at their 2020 season, updates to their rosters, and chances for 2021. 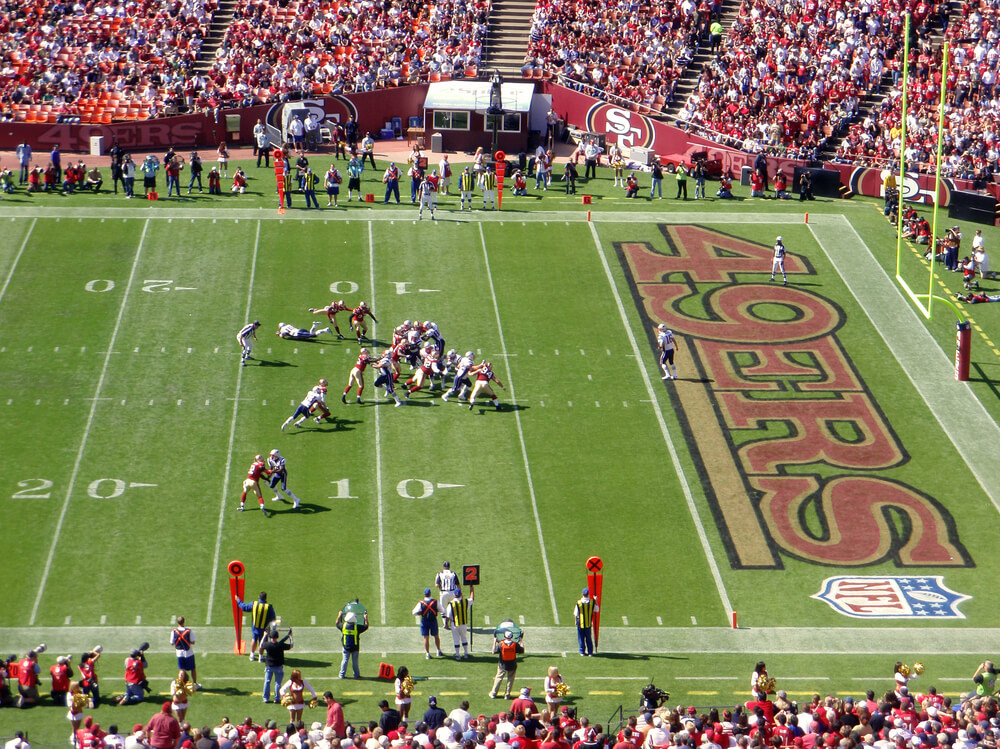 After going 6-10 in 2020, it’s almost hard to remember that the 49ers made it all the way to the Super Bowl in 2019. That’s what happens when injuries infect your roster, and players like Nick Bosa, George Kittle, Richard Sherman, Dee Ford, Raheem Mostert and Jimmy Garoppolo all miss significant time. The only thing that hurt San Francisco more than injuries might have been turnovers, as they average almost two per game.

It wasn’t all bad though. Rookie Brandon Aiyuk stepped up and is wideout to watch going into the year, and Fred Warner showed that he’s a premier linebacker in the league finishing with two interceptions, five TFL and 125 tackles.

If the 49ers can stay healthy there’s no reason for them not to be able to make a postseason run. Kyle Shanahan has every RB who suits up for the Niners be effective, and Raheem Mostert and Wayne Gallman have both showed they’re more than capable. Don’t be surprised if rookie Trey Sermon from Ohio State is a player to watch coming out of the backfield as well.

The pass catchers are stacked with Aiyuk looking to make a sophomore statement, and Deebo Samuel coming back from injury. Don’t forget that they also have one of the best TE’s in the league in George Kittle.

This might end up being QB Jimmy Garrapolo’s make or break season. Rumors have already swirled that the team has interest in Deshaun Watson, and it didn’t help silence the QB controversy when San Fran took Trey Lance 3rd overall in the draft.

The Arizona Cardinals finished a disappointing 8-8 in 2020. There was a lot of promise with a strong start from QB Kyler Murray who got the team off to an 6-3 start before getting injured in week 11. After that the offense sputtered and the Cards finished 2-5 over their last seven games.

The good news was that Murray looks like the real deal, and Deandre Hopkins is unsurprisingly thriving in the desert. The duo’s connection should grow even tighter going into this season.

What do you do when your defense struggles to get pressure on opposing QBs? Well, you go out and get one of the best Defensive Ends of the recent era in J.J. Watt. Arizona now has the Texans’ best defensive player in Watt, and offensive player in Hopkins. Kyler Murray will look to improve and become one of the best young QBs in the league, and they got even more help for him by signing veteran wide receiver A.J. Green and running back James Conner.

Coach Kliff Kingsbury’s seat might be getting hot going in the 2021 season. On paper, this team seems set to win the majority of their games, however they’ll need to do it on the field if Kingsbury hopes to return in 2022.

Cardinal fans will likely be more enthused than ever this season with legalized sports betting coming to the state, and even a sportsbook inside of their own stadium!