The odds for the Steelers to even make the playoffs were small, and they needed multiple things to go their way. In order for Pittsburgh to play in this game, they needed to beat the Ravens. Which they did, in overtime, by the score of 16-13. Next, the Jaguars needed to beat the Colts. If the Jaguars lost they could have lost the overall first pick in the draft, and if the Colts won they would have made the playoffs. However, the 3-14 Jaguars somehow beat the 9-8 Colts. Lastly, the Steelers needed the Chargers and Raiders game to not end up with a tie. With seconds left of overtime it looked like there might be a tie. However, the Raiders decided to kick a game winning field goal as time expired ending the Chargers playoff hopes. Now it will be the Steelers vs Chiefs this Sunday Night.

It was a wild Sunday last week, but now here we are. The 9-7-1 Steelers will go to into Arrowhead, and Big Ben will get another chance of a final game of his career. The winner of this game will get to play the winner of the Patriots vs Bills matchup on Saturday. Playoff betting is a great introduction into sports betting, but get a solid foundation of betting tips in our Football Betting Tips Page. 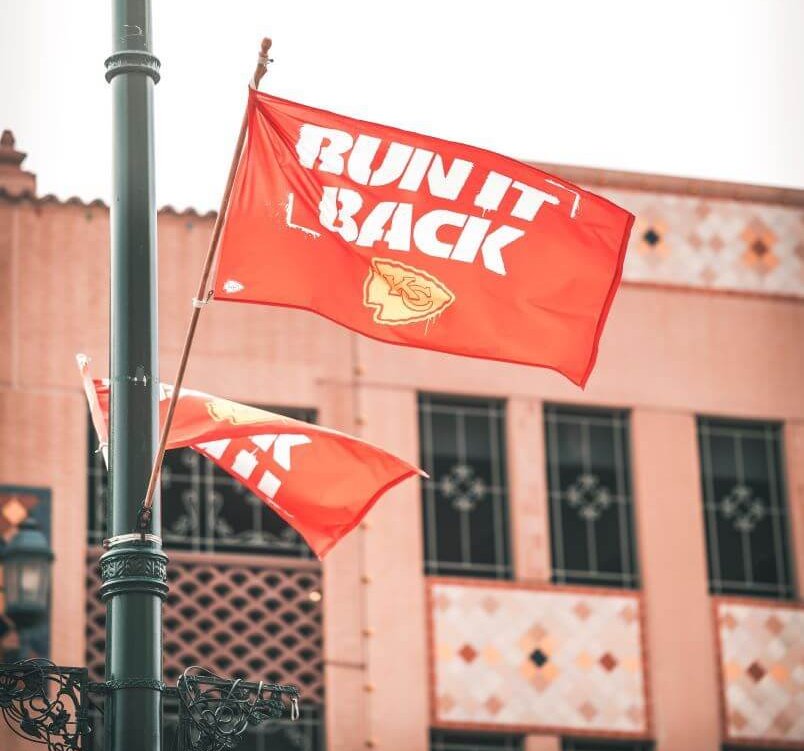 These two teams played not long ago in Week 16. The Steelers traveled to Kansas City, and they lost 36-10. Mahomes passed for 258 yards and three touchdowns (two to Pringle and one to Hardman). The Chiefs running game also took advantage of the Steelers: Gore had 100 all purpose yards, Williams got 85 all purpose yards, and Edwards-Helaire scored a rushing touchdown before getting injured. This all happened with Kelce being out.

Despite, Najee Harris having 93 rushing yards and five receptions, the Steelers couldn’t turn on the offensive production. Big Ben only threw for 159 yards with a single touchdown (Diontae Johnson) and one interception. The Steelers got two sacks, but that was about all of the defense they could muster that game. Now it is the Steelers vs Chiefs 2.0, and while anything can happen in the playoffs, Pittsburgh certainly needs another miracle like last Sunday to move on.

Let’s get one thing straight, take the Chiefs for the win with their -700 money line. However, 12.5 is a large spread for playoffs. When the Steelers are underdogs they have covered the spread 64% of the time. Earlier in the year Harris was able to get over 100 all purpose yards, and Big Ben was average. This game means more to Roethlisberger, as it might be the last of his career. Expect Big Ben to hit over 225 yards this week and throw more than one touchdown. The Chiefs pedestrian defense is below average at defending the run, and horrid at defending the pass. So as long as Pittsburgh’s sub-par offensive line can protect the quarterback, this should be at least a watchable semi-close game.

During the last five weeks, the Steelers are dead last in the league at giving up fantasy points to running backs. Clyde Edwards-Helaire might not be back for this matchup, as he missed practice again on Thursday. Even if he does come back, expect him to get limited carries. Therefore, Williams will serve as the main rusher for Kansas City against a poor Steelers’ run defense.

The Chiefs are 29th out of 32nd when it comes to defending wide receivers in the last five weeks. Big Ben might not be what he used to be, but he still wants to go out slinging. Claypool is chippy and will get fired up for this game. As long as he does not get ejected or benched, expect the 6’4″ wide out to get his second touchdown of the year.

Don’t stop at Steelers vs Chiefs or NFL betting overall, NCAA basketball conference games have been wild. Wisconsin beat Ohio State, which was chosen on the weekly write up. See the other matchups to get the best winning in college hoops.