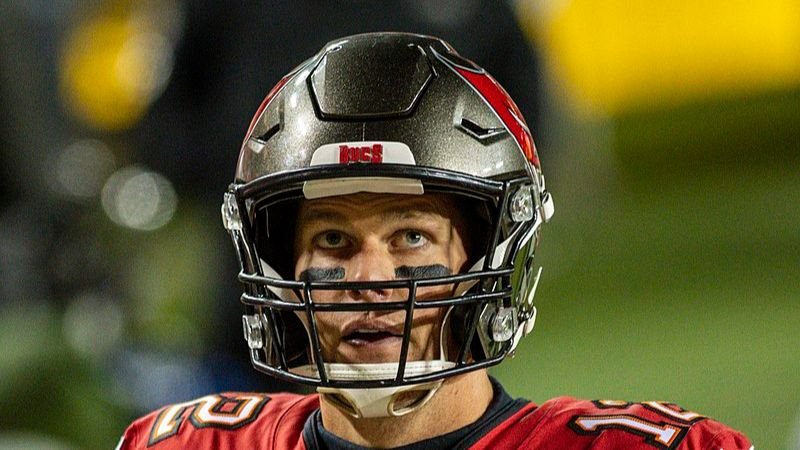 Tom Brady, a quarterback, has the most MVP awards with five, winning in Super Bowls XXXVI, XXXVIII, XLIX, and LI while playing for the New England Patriots and Super Bowl LV playing for the Tampa Bay … – CC BY-SA

With the next NFL season upcoming, various gamblers have picked three teams as favorites to win the 2023 Super Bowl. These three teams have seen heavy betting action despite how early it is in the season.

The Buffalo Bills are the current top favorites to win the Super Bowl with +650 at FOX Bet. They have received over 77 $1000+ bets as favorites to win the 2023 Super Bowl, winning out over the other teams by over 20 bets. However, their place as the top team to win has been disputed by Tieme Wesselink, a FOX Bet senior trader. He says, “We have not seen action of note on the Bills. They are not our largest liability in N.J., and we actually laid more stakes on the Chargers than on the Bills at this point of the season.”

The Tampa Bay Buccaneers are the second most likely to win the Super Bowl according to bettors. The team has recently added Kyle Rudolph to their roster, the veteran player increasing their offense. With most of their other players being relatively young, the team’s coach hopes that Kyle’s versatility will increase the team’s consistency. He will also be helping out the team by lending his experience and game knowledge to increase the team’s offensive and defensive presence.

Last but not least, the Los Angeles Chargers have jumped significantly in standing. They used to be at +2000 and are now down all the way to +1300. This dramatic jump is a result of Justin Herbert’s performance, being the first Chargers quarterback to land a throw for more than 5000 yards. The Chargers have been improving steadily since 2020 as they went from a 7-9 Win/Loss ratio to a 9-8 ratio in 2021. Though the bets are stacked against them for now, the team has the potential to push for the Super Bowl win if they continue their pattern of improvement.

A New York arbitrator ruled Friday that Fox has the right to ...