With Super Bowl LVI in the books, the draft order is finalized. Los Angeles beat out the Bengals 23-20, but the Rams have paid the price, sacrificing their future. The Rams won’t pick until the fifth round in the 2022 NFL Draft. Furthermore, they will not have another first round pick until at least 2024 from acquiring Stafford. On April 28th the NFL Draft will commence, but until then get the best betting offers for the NBA, College Basketball, & Winter Olympics with MaximBet.

NFL teams are allowed to resign their own players March 14th-16th. While, free agency will begin March 16th. This means team needs will change from now until then. However, an early look will help us win prop bets later.

The Jaguars will get the first overall pick, again. No more Urban Meyer, this time with Doug Pederson. Jacksonville went with QB Trevor Lawrence last year at number one. This year expect the Jags to go either offensive line or defensive line.

Their biggest need is to protect their quarterback, so the obvious choice is tackle Evan Neal out of Alabama. However, Thibodeux (Oregon) & Hutchinson (Michigan) are two of the best edge rushers in recent drafts. There is always a chance Jacksonville trades down for more picks since they have so many needs. If that were the case, expect either of the two edge rushers to go number one. 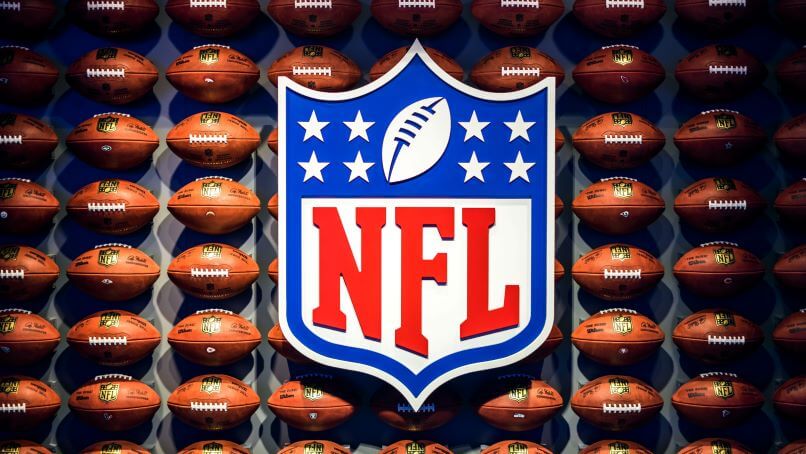 With the 2021 NFL season over, enjoy college basketball & March Madness in the meantime. There is plenty of money to win on NCAA hoops, made easy with the live odds below.