The Cincinnati Bengals and Los Angeles Rams are going to the Super Bowl after winning the AFC and NFC Conference Championships. It’s hard to believe that the 2021 NFL season is two weeks away from ending, but Super Bowl LVI marks the end of a long road for those two organizations. Instead of previewing the title game, today we’ll take a look back at how the Conference Championships played out. We’ll focus on the top performers and discuss how they impacted the narrow victories.

To briefly recap the games, Cincinnati mounted a comeback from down 21-3 midway through the second quarter to force overtime. Patrick Mahomes and the Kansas City Chiefs won the coin toss, but the offense failed to gain a single yard. Evan McPherson hit a 31-yard game-winning kick for the Bengals on Cincinnati’s first possession of overtime.

The Rams blew several opportunities to take a commanding lead over the San Francisco 49ers in the first half. A missed field goal and an interception in the red zone gifted San Francisco a 10-7 lead at halftime. The lead expanded to 17-7 before Matthew Stafford and the Rams came roaring back to take the lead on their division rivals with less than two minutes remaining. A Jimmy Garoppolo interception sealed the game. The NFL must be thrilled with how close the playoff games have been over the past two weeks.

The Chiefs made it their mission to take Ja’Marr Chase out of the game. The rookie from LSU has a well-known connection with Joe Burrow, and Chiefs defensive coordinator Steve Spagnuolo wasn’t going to let that destroy his unit. Kansas City did a good job neutralizing Chase, holding him to six receptions on nine targets for 54 yards (just the third time he averaged under ten yards per reception this year). However, Cincinnati had other receiving threats.

Higgins caught six of his ten targets for 103 yards (17.2 yards per reception). The Clemson product dragged Chiefs defenders for yards after the catch all afternoon. He was Cincinnati’s most productive player Sunday afternoon. 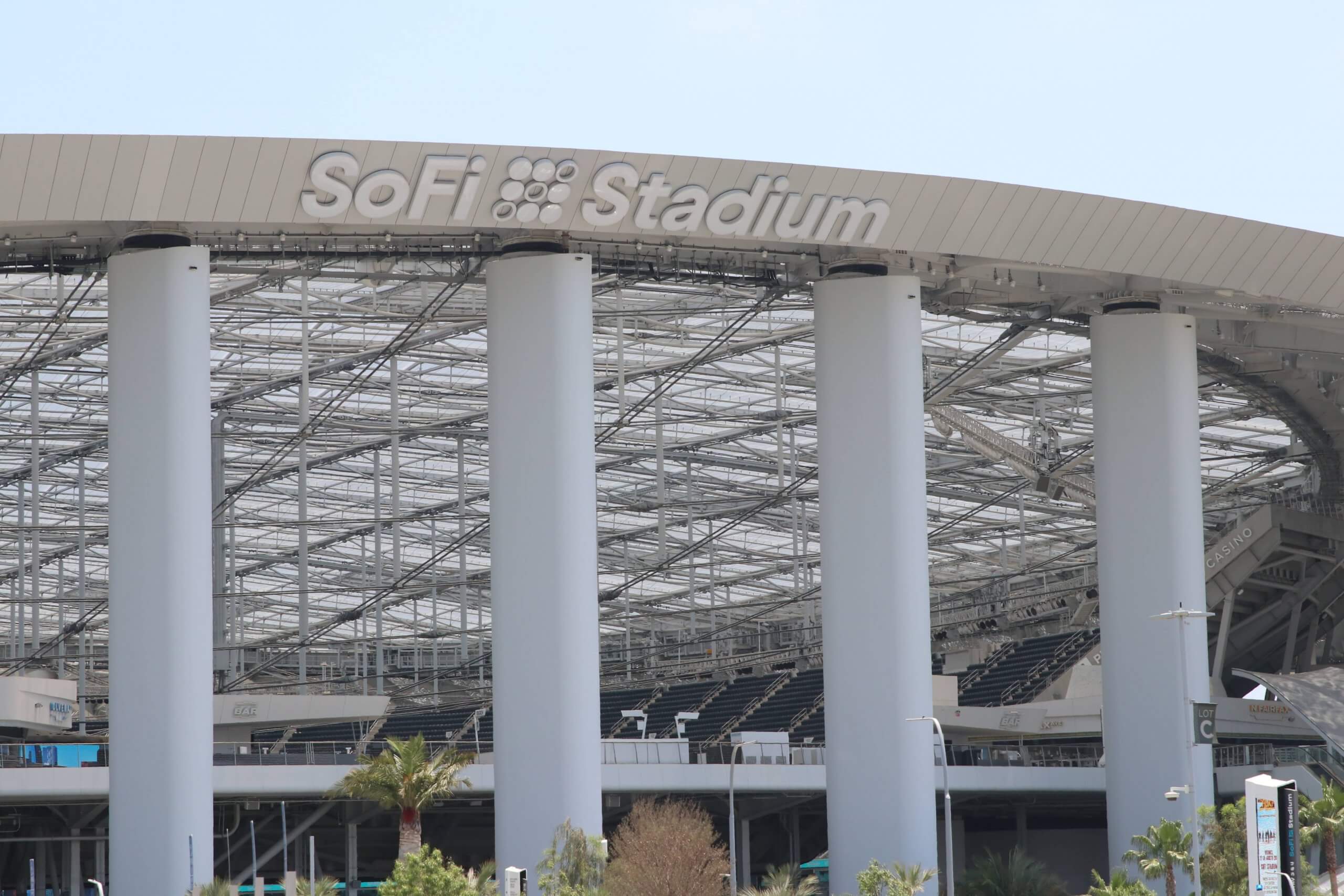 SoFi Stadium in Inglewood, CA will host Super Bowl LVI on Feb. 13, marking the second year in a row where a Super Bowl contender plays for the Lombardi Trophy in their home venue.

Kupp is the best wide receiver in the NFL. The receiving triple crown winner drove that point home Sunday night when he nearly single-handedly dug Los Angeles out of some dangerous situations. Kupp snagged 11 of his 14 targets for 142 yards and two touchdowns, accounting for about 35.9% of his team’s total yards. Kupp was the only Rams player to score a touchdown.

Odell Beckham Jr. also had a good game, proving once again he still has plenty left to give the NFL. The 29-year-old playing in his eighth season tallied nine receptions on 11 targets for 113 yards. It was his first 100-yard performance since Week 6 of the 2019 NFL season.

Hendrickson is worth every penny of the four-year, $60 million deal Cincinnati gave him this past offseason. The 27-year-old flashed his pursuit and stamina, chasing down Mahomes on several long drop backs. The Pro Bowler had 14 sacks in the regular season and came up huge in the AFC Conference Championship. Hendrickson recorded a game-high seven pressures and 1.5 sacks against the Chiefs.

Bosa is one of the frontrunners in the Comeback Player of the Year award this season. He had 15.5 sacks in the regular season and was San Francisco’s most effective defender against Los Angeles. He amassed six tackles, a game-high six pressures, and 1.5 sacks on Sunday. Unfortunately, the 49ers only mustered 16 total pressures, which wasn’t enough to shake Stafford.