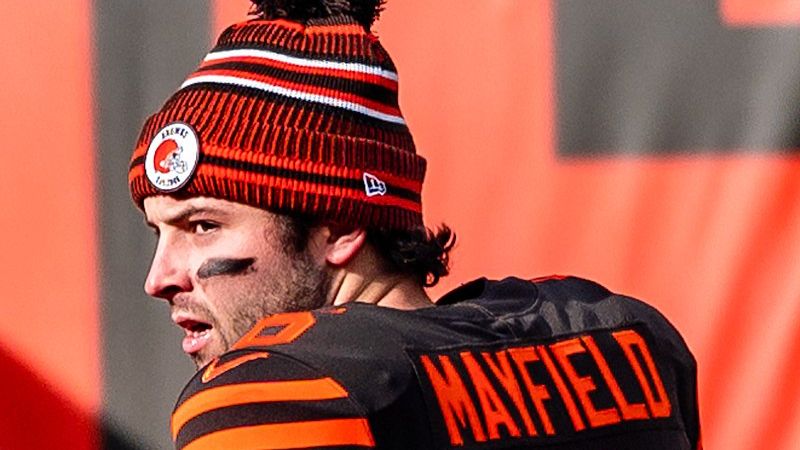 Quarterback Baker Mayfield was traded out of the Cleveland Brown for the Carolina Panthers on Wednesday. The quarterback caused a little mayhem in Sportsbooks as it disrupted Mayfield’s own player prop bets. He also might not be chosen as starting quarterback this season since there are already two other quarterbacks on the team.

The addition of Mayfield has driven up the Panthers’ betting odds on winning several competitions in the future. Their odds of winning rise from +1200 to +1000 for NFC South and from +12500 to +1000 for the Super Bowl. But the team is still at +5000 odds to win the NFC.

The Mayfield acquisition requires both teams to pay a total of the player’s salary. Mayfield’s salary counts to $18.8 million, and the Panthers agreed to only pay $4.85 million to acquire him while the Browns paid $10.5 million to send him away. The rest of the figure will come from incentives that are based on the Panthers’ performance in the future.

The Panthers recruited another quarterback in April 2021 for a second, fourth, and sixth-round pick. Sam Darnold was with the New York Jets until Carolina took him under the fifth-year option of $18.86 million.

Darnold started for 11 out of 12 games he played last year. As the 31st quarterback in the ranking at 33.2 total QBR, he threw for 2,527 yards with nine touchdowns and 13 interceptions.

Carolina also took Ole Miss Rebels’ quarterback Matt Corral to fill their depth chart. It took the team up to the third round at the 94th pick for the player.

With three quarterbacks on the roster, it is unsure who will start for the Panthers. The team’s owner David Tepper fickleness might even throw all three Mayfield, Darnold, and Corral in the field.

Running back Christian McCaffrey will also come back to the field to support the Panthers who were often absent from games due to injuries. He only played 10 games in the past two seasons with seven games in the last season. In 2021, he threw 785 yards with 4.5 yards per carry, and 37 receptions on 41 targets.

The first round of the NFL Draft is on Thursday, April 28th. ...